National integrated resource plan for electricity: a do...

National integrated resource plan for electricity: a document to shape our future 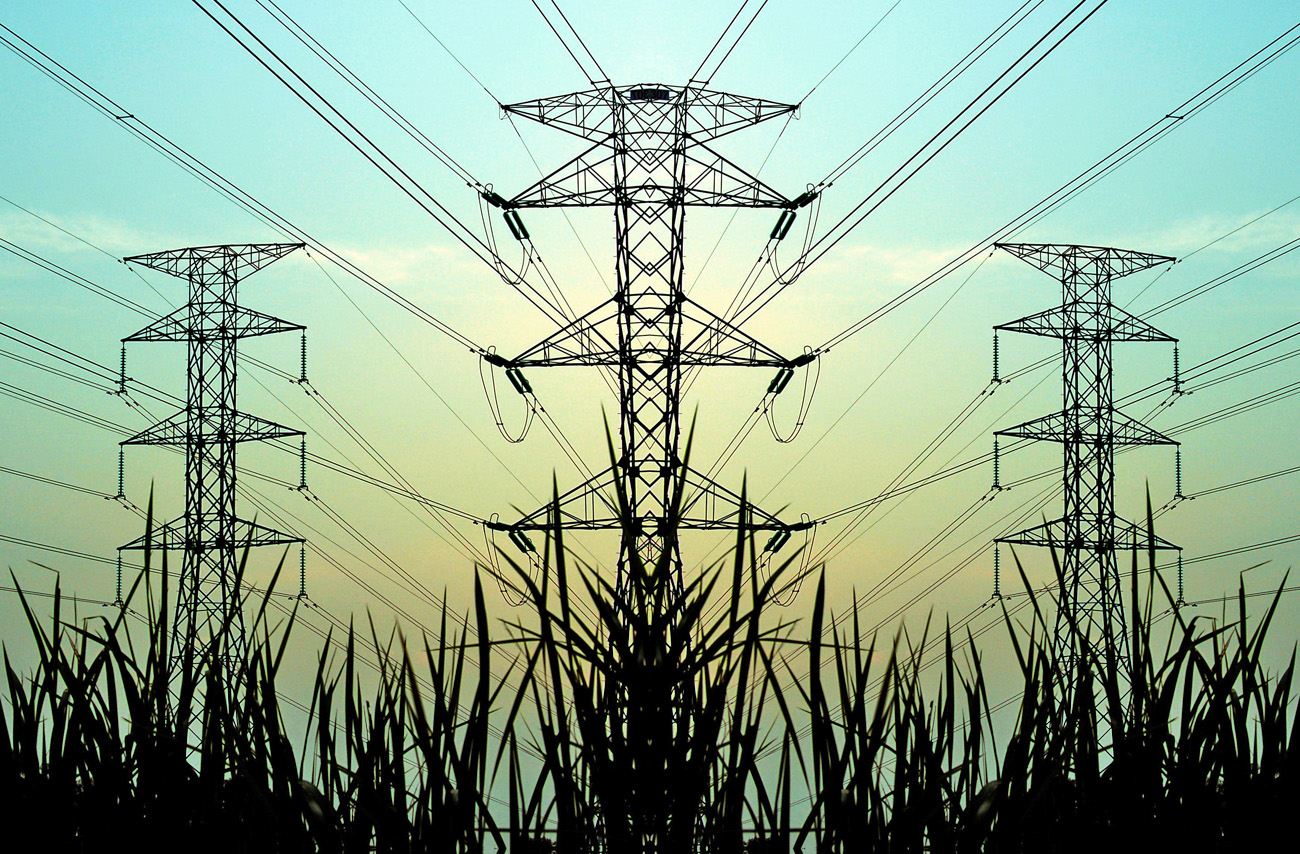 While the factional battles raging within the ANC are attracting the media's attention, there is an altogether different type of process taking place behind closed doors - one of divining the future of our electricity generation.

After gazetting a flawed and widely criticised three-year interim electricity integrated resource plan (IRP 1) on 31 December 2009, well after Eskom had submitted its initial (45% a year for three years) and revised (35% for three years) multi-year price applications to the National Energy Regulator in the second half of 2009, the department of energy is now franticly working on the long-overdue real thing – a 20-year national integrated resource plan for electricity (IRP 2).

To ensure the confidentiality of the discussions and work of the task team, the members have been required to sign a confidentially agreement and may not communicate with any third party, including the media, on their involvement with the team and the so-called “proprietary and trade secret information relating to the electricity sector in South Africa, including the business of Eskom and municipal electricity suppliers”.

According to its terms of reference, IRP task team is required to produce a technically competent and credible plan that considers principles of electricity sustainability, affordability, accessibility, security of supply and environmental impact. Furthermore, it must develop a stakeholder strategy and plan for implementation by the energy department. Finally, they must develop, where necessary, a position around the legislative and regulatory framework that would be required to implement the IRP.

Perhaps controversially, the task team must work closely with Eskom’s system operations and planning division, and must utilise, review, update and refine a draft IRP produced by this division of Eskom by 21 October 2009. Critics argue that an IRP developed essentially by Eskom and fine-tuned by big mining and resource business interests will inevitably be unbalanced, and that the task team comprises a narrow group of stakeholders with significant vested commercial interests, instead of a balanced team of independent experts acting in the national interest.

This team was constituted in February 2010, and reviewed the Eskom draft IPP in March and April 2010. The output of this will form a submission to a government interdepartmental task team, w will then produce a so-called “government IRP” for the commencement of a public participation process in June 2010. The final “national IRP for electricity” is then scheduled for completion and gazetting in September.

Another draft policy document dated 15 March 2010 prepared by the departments working group 6 of the inter-ministerial committee on energy, entitled “Concept Paper on the Establishment of an Independent System and Market Operator (ISMO)”, is however sharply critical of a central role for Eskom, which it says inhibits the development of industrial cogeneration and the entry of independent power producers. This is attributed to Eskom’s risk aversion and/or to a desire by Eskom to restrict competition in generation through the exercise of market power.

The concept paper says there is a need to change the current business and funding models and the market operator to attract investors. To this end, it says the implementation of an independent system and market operator is critical for the development of a sustainable environment that encourages independent participation in resolving the energy crisis.

The document also argues that independence from ownership and control by market participants is key to the success of an independent system operator, so the operator does not favour one over another and independence is not just a matter of fairness – it has real consequences – and the transmission network must also be independent from the participants.

It appears this document is putting forward a very different model for the electricity supply industry than that envisaged in the draft IRP prepared by Eskom in October 2009.

It is clear the 20-year IRP 2 will determine a number of critical, long-term national energy and technology options having very important economic consequences, and involving massive generation, transmission and distribution capacity and infrastructure investments of well more than R1.2 trillion over the next two decades.

It is, therefore, critical that this planning process be done meticulously and thoroughly in a non-partisan way in the national interest. However, after being without a valid IRP for several years, critics now argue that IRP 2 is being rushed through by partisan interests without the necessary in-depth research, attention to detail and diligence, and that this could have severe negative economic impacts for the country if the right long-term choices based on sound research and input are not made.

Whatever the truth of the matter, the future well-being of the economy of South Africa hangs in the balance, and requires the conclusion of a professionally conducted and politics-free national planning process as soon as possible.

But should the policy issues within and between the various government departments not be resolved, and soon, and if the planning outcomes are not properly aligned with these policies, there will be conflict brewing within both government and the electricity supply industry, with dire consequences. The future of the country depends on it.

(Yelland is the MD of EE Publishers)