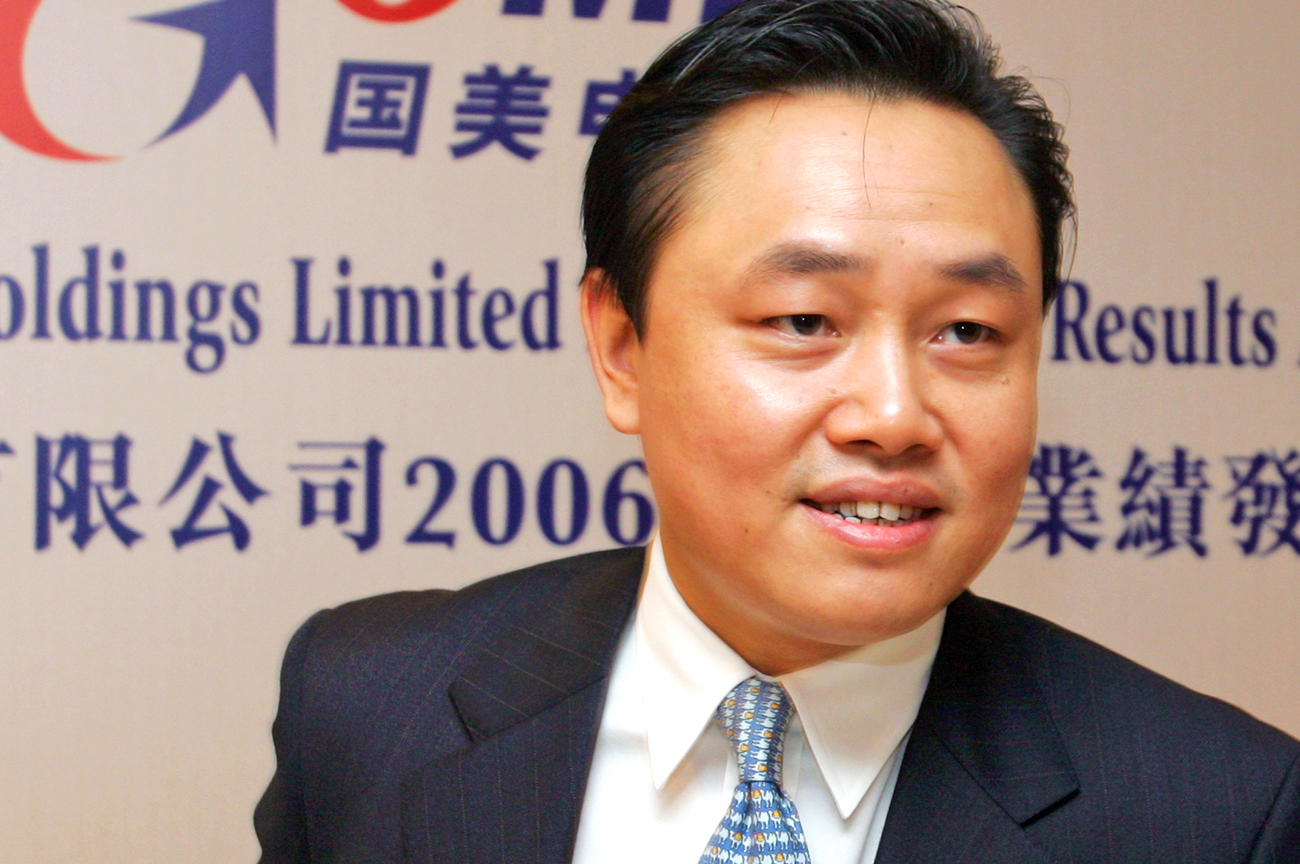 A Chinese tycoon is on trial in Beijing on charges of insider trading and bribery, having been detained since January last year. The case is reminiscent of how some of Russia’s mega-rich are being brought to book. Huang Guangyu is the founder of China’s second largest chain of electronics stores, building his empire from scratch. He has more than 1,300 stores across China, and his investments in the country’s booming property market helped him amass a fortune estimated at between $2.7 billion and $6.3 billion. Huang recently topped China’s rich list. His wife and a former chairman of one of his property development companies are on trial with him. It’s the highest-profile trial yet involving an entrepreneur in China, and isn’t open to the media. It looks like he’ll get whacked.

In a surprising alignment of sentiment, Senate Republicans and Democrats predict that Congress will soon pass a far-reaching overhaul of the US financial system. But just as this seems to indicate an end to partisan bickering, both sides offered entirely different reasons for their optimism, according to The New York Times. The GOP says it forced Democrats to negotiate a bipartisan accord, while Democrats said their rivals feared a public outcry if they didn’t abandon their opposition to the bill. Republican Senator Charles Grassley voted with Democrats on imposing harsher rules over trade in derivatives, the opaque financial instrument blamed for the 2008 collapse of Wall Street. But he said his vote didn’t extend to supporting the more comprehensive bill, as it had flaws that needed to be resolved.

British government borrowing hit a post-war record of some $250 billion in the 2009/10 financial year, slightly lower than that predicted by chancellor Alistair Darling in his last budget. A 3.8% increase in tax revenues last month helped keep the figure down, but government debt is now $1.37 trillion, or 62% of gross domestic product. That means the party that wins next month’s general election will face a substantial fiscal squeeze. VAT income also rose after the country went back to a 17.5% rate at the beginning of 2010, and corporate tax was up by more than 50%, indicating that some green shoots have started to appear.

Fed gets rich on stakes in Wall Street’s finest

The US Federal Reserve transferred a record $47.4 billion to the treasury department in 2009, some 50% more than in 2008, as a result of its support for the country’s beleaguered housing market. If that’s called socialism by critics on Wall Street, then the central bank is laughing all the way to the bank. Unlike its private lending counterparts, the Fed doesn’t exist to make a profit. It always does, though, but none so big as the ones it’s raking in now, having bought large chunks of US blue chips using taxpayers’ money. The interest and dividend payments are now pouring in. Viva, America!

Morgan Stanley didn’t quite deliver the monstrous first quarter trading and investment earnings of rivals such as Goldman Sachs and Citigroup, but the $1.8 billion profit it garnered in the first three months of 2010 is nothing to sniff at. That figure includes a $382 million tax benefit for keeping earlier undistributed earnings abroad for reinvestment. But even without that windfall, the Wall Street firm posted a 13.1% return on equity. It’s not Goldman’s 20.1% RoE, or the 25% of JPMorgan Chase, but it shows that all of Morgan Stanley’s three major business units performed better. Its asset management arm reported its first pre-tax profit since the last quarter of 2007, with pre-tax margins looking much better.

US bank Wells Fargo saw first-quarter earnings fall 16% on the back of troubled home loans and commercial real estate lending. However, the bank says its indicators show its credit portfolio is green for go. Profit in the first three months of the financial year was $2.6 billion, down from $3.1 billion in the first quarter of 2009. But revenues rose to $21.5 billion from $21 billion, despite a shrinking loan book, reflecting higher profit margins on lending and increased fee income. Non-performing loans increased to 3.49% of total assets at the end of the first quarter from 1.25% in the same period a year earlier, so it’s still dark in the woods, with patches of light.

Google’s Brazilian social networking service, Orkut, has become an Internet phenomenon in South America’s largest country. But now a judge has ordered the world’s largest search engine company to hand over data on alleged racists, paedophiles and drug dealers who have created pages on the site. Local rights group Safernet passed on more than 100,000 complaints to police about Orkut in 2010 alone, detailing child pornography, hate crimes, violence and the maltreatment of animals. Google says it removes offending pages when it’s informed of them, but Brazilian prosecutors say that’s not good enough and wants Google to produce data that can lead police to the perpetrators. It’s more new territory for the Silicon Valley firm. It’s been made liable in Italy for third-party Internet content and is fighting the Chinese government over censorship. If Google doesn’t hand over information within 15 days, the Brazilian court is going to fine it $900,000 a day. And as a measure of where such woes are going, Google’s even got copyright issues with the Indian Premier League over Twenty20 cricket feed.

America’s $100 bill is a problem. It’s the most commonly used note by foreigners, so international counterfeiters can print bigger sums of fake boodle for dispersal in more remote parts of Europe, Africa, South America and Asia. So, the country’s mint has given the latest incarnation of the note numerous high-tech security features, such as a 3-D effect for micro-images on the bills that can be checked without holding them up to a special light. The new design has just been unveiled, but the note won’t be in circulation until February next year. That should give counterfeiters time to practice faking it. In the meanwhile, some 6.5 billion old $100 notes already in circulation will remain legal tender. So, it’s business as usual for the crooks.