Earth Day 2010: You could be a cynic, but that would be too easy 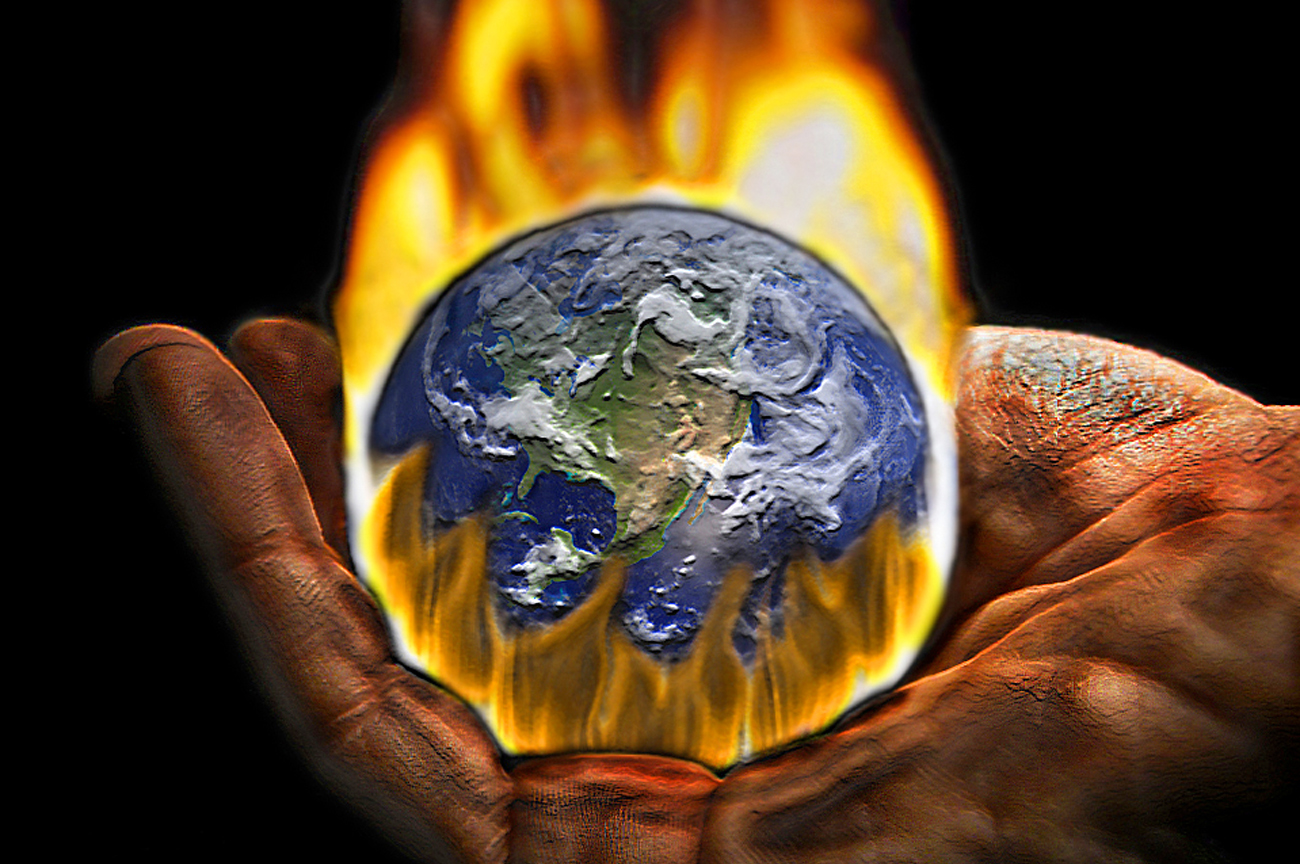 Forty years ago, when the hippie movement was at its peak, a United States senator created something called Earth Day, which the New York Times predicted would one day be bigger than the anti-Vietnam War protests. They were right. So if you don’t care about April 22nd, maybe you should.

On the official website of the campaign headquarters for Earth Day 2010, it says that more than a billion people from 190 countries will be “taking action”. The site doesn’t specify exactly what that means, but below the statement are a series of pledges from concerned global citizens who, apparently, have taken it upon themselves to interpret the intent. The pledges run from the practical (“I will use environmentally friendly cleaning products”) to the cute (“I promise I will do my best to keep mother earth nice and healthy”) to the disingenuous (“I will abstain from meat at least one day a week to curb carbon emissions from the livestock industry”).

While the pledges may say a lot about the people making them – the last guy, for instance, appears to have something of a denial problem – they say even more about the changing attitudes of humankind in general: it used to be that our efforts were focused on dominating nature, now we have no choice but to acknowledge our subordination.

The first Earth Day was held in 1970, an initiative of US senator Gaylord Nelson. It was conceived in mid-September 1969 as an “environmental teach-in,” and was focused solely on the United States. But the idea was destined to take hold quickly, as evidenced by the front-page New York Times article that ran just days after Nelson announced his plans.

“Rising concern about the ‘environmental crisis’ is sweeping the nation’s campuses with an intensity that may be on its way to eclipsing student discontent over the war in Vietnam,” the piece began. “A national day of observance of environmental problems, analogous to the mass demonstrations on Vietnam, is being planned for next spring…”

Forty years ago, America’s paper of record had to put the phrase “environmental crisis” in quotation marks, as if the phenomenon it was referring to wasn’t yet an established fact. Today, although there are still pockets of dissent (one of which exists in the “Opinionista” section of The Daily Maverick under the byline Ivo Vegter), mainstream media, politics and culture are more united on this single issue than on any other subject out there. The uniform message is that the planet is in peril, and that it’s up to the current generation to set things right.

Earth Day 2010, celebrated as always on April 22nd, coincides with the World People’s Conference on Climate Change and with the International Year of Biodiversity. The former is taking place in Bolivia, and is in many ways a response to the failed climate talks held in Copenhagen last year, while the latter was declared by the 61st session of the United Nations General Assembly in 2006. In theory, the aim of all three events overlap in one important respect: they all support the creation of a carbon-free future based on renewable energy that will end our common dependency on oil and coal. The key theme of Earth Day 2010, “A Billion Acts of Green,” reflects this purpose.

Yup, A Billion Acts of Green. It’s easy to find excuses to be a cynic today, and the PR company that came up with the 2010 theme haven’t helped matters much. It’s easy, for example, to argue that Earth Day was born in alarmism and that it remains there; that on the first Earth Day in 1970 Paul Ehrlich gave all animal life in the oceans ten years to live and predicted that by 1980 coastal areas would have to be evacuated due to the stink of dead fish. It’s easy to say that environmentalist NGOs have too much influence; that the opposition to genetic engineering has deprived millions of poor people of a meal and that many of Al Gore’s “inconvenient truths” aren’t really truths at all. It’s also easy, very very easy, to hate all those smug bastards on Twitter who cheered on Eyjafjallajokull because (unlike some of us) they weren’t meant to fly anywhere anyway and thought the European skies deserved a chance to breathe.

What’s more difficult is to admit that a billion people all doing something positive for the environment today is a good thing. Because, let’s face it, the Earth is in trouble. The fish may not be stinking up the beaches, but there are far fewer of them now than there were in the 1970s. Poor people might be dying of starvation, but if genetic engineering were to continue apace way more would eventually die as a result of the ecological fallout. Al Gore may have exaggerated a few facts here and there, but on the whole his message is incredibly important. (The volcano cheerleaders, while they too may have had a point, are enormous arseholes and should not be defended).

If you’re still struggling to muster the energy to buy reusable shopping bags, though, here’s something that might convince you that the people who think the environmental crisis is a hoax are even weirder than those who preach that it’s not. In April 1970, Time magazine, that universal arbiter of taste and refinement, reported that because April 22nd 1970 was both the first Earth Day and the 100th anniversary of Vladimir Lenin’s birth, some Americans believed it was a communist plot.

You see? It’s ridiculous to dismiss environmentalism as the work of anti-capitalist loons. It always was. So stop staring at the screen and go do something nice for Mother Nature.