20 April: Citigroup roars back to profit

20 April: Citigroup roars back to profit 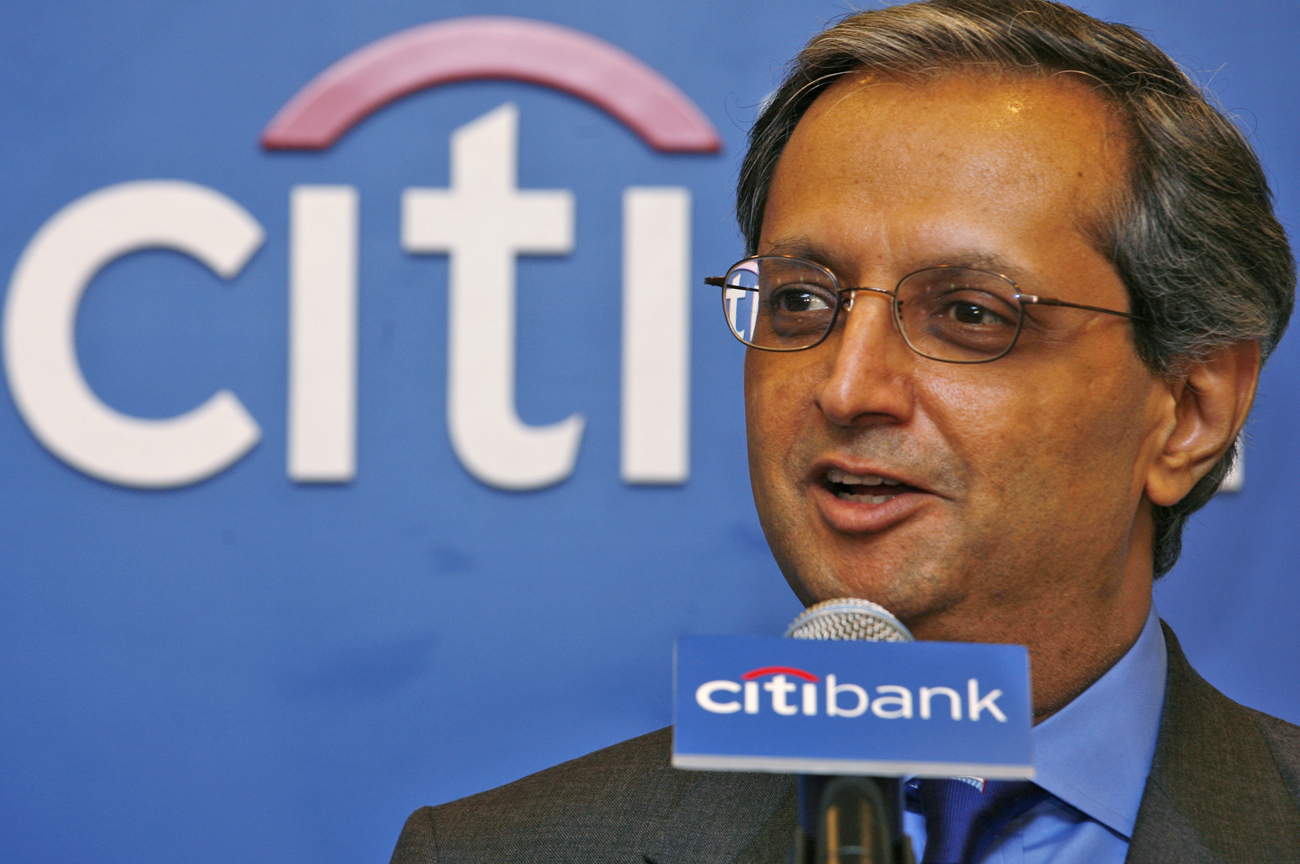 Citigroup roars back to profit

Citigroup earned $4.4 billion last quarter – its best showing in almost three years. That result beat JPMorgan, the acknowledged winner of the Great Recession, and Bank of America, after Citi not only garnered more profit than its two biggest competitors, but also generated a higher return on equity. At 12%, Citi’s RoE was double Bank of America’s and far exceeded JPMorgan’s 8%. And unlike last year, there were no extraordinary items or one-off gains to explain the discrepancies. In all, the three giant banks reported bumper trading revenue, taking fewer credit hits as loan delinquencies fell. Even by factoring in Citi’s tax rate — at just 17.3% compared with 26% at JPMorgan and 27% for Bank of America — its return on equity would still have been 10%. The green shoots now appear to be so well established, they’ll soon need watering.

India’s central bank raised its repo rate to 5.25% from 5% in a bid to hold inflation at bay. It’s the second such rise in a month after annual inflation rose sharply from 0.5% in September to 9.9% in March, the highest in 17 months. The bank also raised the reverse repo (the rate it pays to commercial banks for deposits) to 3.75%, and the cash reserve ratio (the percentage of deposits banks must keep in cash) to 6%, to drain money from the financial system.

British supermarket chain Tesco is trucking Kenyan flowers and vegetables into the UK from Spain where planes are still landing, after flights to and from Britain were grounded because of Iceland’s volcanic ash cloud. The chain acknowledged there’d been supply disruptions, but says only 1% of its produce is flown in by air. The future’s looking bright for Britain’s biggest grocer, which saw an 8.5% increase in group sales on the back of an annual pre-tax profit of $4.83 billion in 2009. Tesco says it plans to create 16,000 jobs in 2010, with 9,000 of those based in the UK. That’s Ayoba.

Goldman Sach’s board and employees rallied around senior management, including chairman and chief executive Lloyd Blankfein, after the US Securities and Exchange Commission filed a civil fraud suit against the bank. The SEC claims Goldman devised a complex subprime mortgage investment that it bet against, despite selling it on to clients. Now the monolithic stature of one of Wall Street’s leading lights has been brought low, and many of the bank’s critics have had their darkest suspicions confirmed: That Goldman puts itself before its customers, despite it claiming the opposite. Blankfein, a former trader, made Goldman Sachs into a formidable trading operation, which some critics say was at the expense of its banking side. That means they believe Goldman pursued profit at any cost and ethical investing went out the window.

Neither Lehman Brothers’ big boss Richard Fuld nor regulators at the Federal Reserve were aware of questionable accounting practices in the run-up to the investment bank’s September 2008 collapse, according to new congressional testimony. Lucky them, because Lehman hid its massive indebtedness according to a bankruptcy examiner’s report, making transactions known as “Repo 105” that allowed it to move $50 billion off its balance sheet. So, former Lehman CEO Fuld could be off the hook on that score, along with Federal Reserve employees who were placed inside Lehman in the months leading up to the firm’s ignoble end. But it’s early days yet.

Helicopter rivals team up to transport the US president

Lockheed Martin will team up with rival Sikorsky Aircraft to bid on building a new fleet of Marine One presidential helicopters. Sikorsky, a division of United Technologies, lost a deal to build a new presidential fleet five years ago to a team made up of AgustaWestland and Lockheed. But the Navy (which runs the fleet) cancelled that contract after repeated cost overruns and delays. Under the new partnership, Sikorsky will design and manufacture the aircraft, while Lockheed will fit the avionics. The two companies currently produce Naval Hawk helicopters for the military.

Latest iPhone in the hands of bad apples

Here’s a good bar joke. A person walks into a bar in California with a super-secret version of Apple’s next iPhone, a model that’s not expected to be formally unveiled for a couple of months. The phone’s prototype is left in the boozer in the Silicon Valley town of Redwood City, and soon after, photos of the device begin appearing in technology blogs, sparking a feeding frenzy among Apple maniacs. The phone gets dissected, and soon all the world knows it inside out. Actually, it’s not that funny. The lost phone belonged to an Apple engineer, who stopped for a drink after a hard day’s work. And then all the bad apples had a field day.