The Crossroads, Part I: Cosatu's dilemma

The Crossroads, Part I: Cosatu’s dilemma 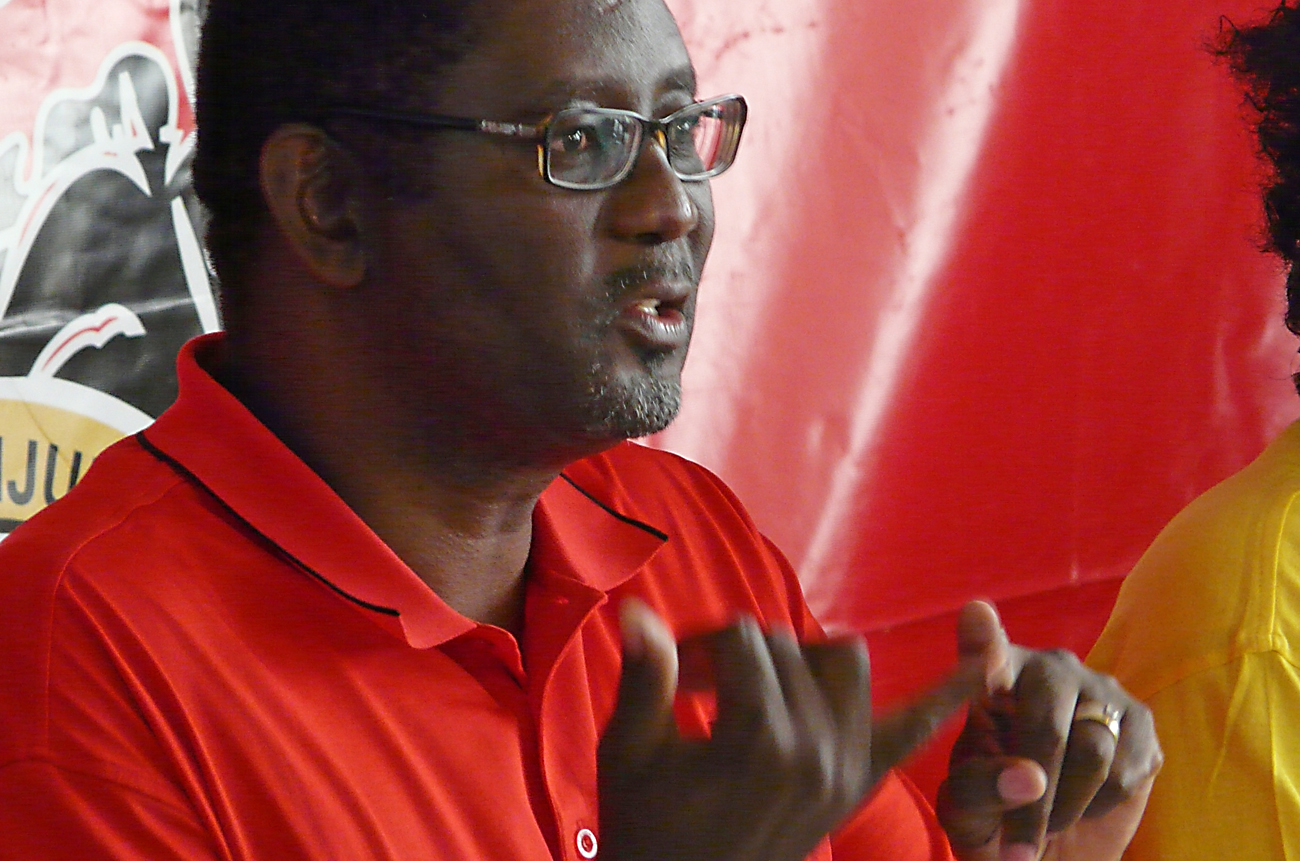 Over the past 25 years, Cosatu has become a major political player that could just redraw any electoral map. And yet, for all its might, its efforts to help the overworked and underpaid of this country haven’t amounted to much. Now, after 16 years in the ANC’s shadow, Cosatu finds itself facing a historic dilemma. Its response may just change the future of this country.

What binds political parties into a coalition or an alliance? It could be an agreement on major issues of fundamental importance to all parties, such as near-identical ideology, or a genuine wish to solve problems plaguing the nation. Often it is an issue of having a common enemy; almost always the understanding that “together, we’re stronger”.

For all these years, the Tripartite Alliance’s cohesion was brought into question frequently, sometimes seriously so. And yet, the ANC, SACP and Cosatu have stayed together, even as the seams are about to burst and door handles in their adjoining offices threaten to fall off completely these days. The partners are drifting apart and it appears that soon no gravitational force in the universe will be enough to stop the eventual split.

One of these days, Cosatu’s Zwelinzima Vavi will have to gather his leadership and start discussing the facts of life, and do so loudly. The questions they will ask will be tough and certainly will not be pleasant. But, for the sake of Cosatu, and South Africa, they will have to be asked.

Who does Cosatu represent: The entire working class or just workers that are currently employed?

The question of representation may sound superficial, but it is fundamental and the difference between available options is clear, simple and far-reaching. If Cosatu represents the entire working class, then it has no choice but to be a nationwide political player, influencing the policies that will, first and foremost, grow the economy that would, in turn, increase employment for all. And yet, if its job is to represent and fight only for the lucky ones who’ve kept, or didn’t lose, their jobs, (ANC-controlled South Africa hasn’t created many new jobs since 1994), then it could perfectly reasonably play a limited role and all it has to do is press the employer class for more and more concessions.

But this moment in SA’s history is just too fraught with bad emotions and terrible possibilities. Cosatu must see itself as a force for good for the entire working class, even if its present actions are at best a mixture of the two.

How does Cosatu’s alliance with the ANC benefit its membership?

One doesn’t have to take too hard a look to see that Cosatu’s membership has never really benefited from the ANC-led government. Some of the trade union federation’s early leaders, such as Cyril Ramaphosa, Jay Naidoo, John Copelyn and Marcel Golding did very well for themselves, thank you very much, but the ordinary members are seeing their lives becoming more expensive by the day and working conditions are not improving much. Many of their jobs either ceased to exist or were shipped overseas, with government unable to foster a spirit of entrepreneurship, the developed world’s most reliable job-creation engine. The Mbeki-led ANC’s disastrous policies on Aids have hit Cosatu’s membership hard. Equally damaging was the ANC’s impotent Zimbabwe involvement that was unable to stem the steady inflow of refugees, many of whom, in desperation, were forced to compete on price with Cosatu’s members, who would invariably lose the wage war.

What is worse, the government is so crippled by sheer incompetence and the intra-ANC factional fighting that it hasn’t been fully awake for a long time, and the prospect of a crumbling infrastructure threatens to hit hundreds of thousands of Cosatu members soon. (The future Eskom price increases alone are putting hundreds of thousands of jobs at risk, according to Cosatu.) After all the facts are put on the table, Vavi and company will have real difficulties explaining to their membership exactly how the ANC has helped them over the past 16 years. Probably they would not even try.

Is the ANC of today the same party they entered into partnership with a long time ago?

As Thabo Mbeki ruled the country and the alliance with an iron fist, Cosatu was one of the few within the alliance that shouted the truth about his power. But, as enraged as it was, it still decided to stay and fight the fight from within. Together with the Zuma faction, the Youth League and the SACP, it stood a much better chance of winning the fight for 4,000 Polokwane votes than it did starting the entire electoral process from scratch.

But there was probably another reason why Cosatu stayed: almost certainly, Vavi and company still believed in the ANC as an ultimate force for good, and considered Mbeki’s era as an aberration that will be erased with Zuma’s leadership. It turned out to be the choice between Tweedledee and Tweedledum, unfortunately. Only 29 months later, with a new ANC leadership sinking ever deeper into controversy, and its future leaders turning out to be some genuinely nasty people, it is difficult not to see that the very nature of the ANC is shifting in a direction Cosatu will have difficulties following.

Not without throwing away everything it believes in, anyway.

Is the fight about the past or future of Cosatu’s constituency?

These days, Cosatu is tied into a marriage of hate with the partner it once knew, appreciated and respected; even the sense of convenience flew out the window long ago. Malema’s worshipping of Mugabe and Zanu-PF, his definition of Cosatu’s ally, the MDC, as the “popcorn party” and the silent agreement by many in the ANC, should have been the last straws. By now, Cosatu leaders surely understand that political arrangements and coalitions should all be about the future – how they will do things together for the benefit of the country and their respective constituencies, not about the past. Former glory has no place in a political world. Only the future does.

So, Cosatu has a real dilemma on its hands. Either to continue as though the ANC is still the party of Mandela, Tambo and Sisulu; still a group of people happy to sacrifice their lives for the struggle. Or should Vavi and company finally admit what they already know: After 16 years in power, in what is effectively a one-party state, the ANC has become a bloated, power- and money-hungry elite that is far removed from the reality of the daily grind Cosatu’s members are facing. And that, with every possible morsel of goodwill summoned, it is really, really, really difficult to justify staying in alliance with such an organisation.

But make no mistake, Zwelinzima Vavi and his team are fully aware of all of it. And they know they have a huge problem to solve. But difficult times require imaginative solutions, even if they sound completely crazy. The future of Cosatu and South Africa may depend on them.

Tomorrow, read the second instalment of our The Crossroads series: Cosatu’s solution.