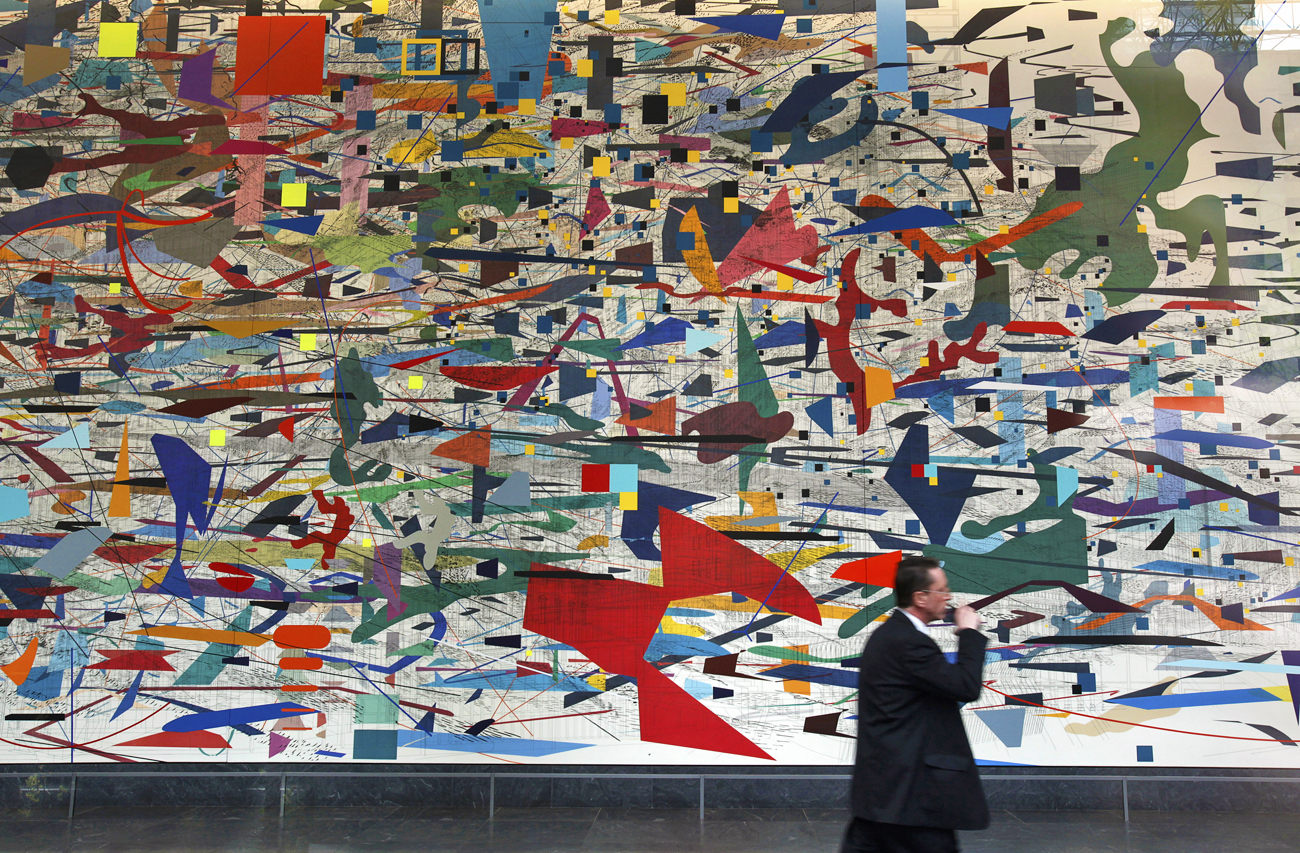 Goldman Sachs, the venerable investment banking house considered by many to be the world's most powerful, and which came through the worst of the Great Recession relatively unscathed, now stands accused of securities fraud by the US Securities and Exchange Commission.

The government claims Goldman Sachs created and then sold a mortgage investment that was secretly devised to fail. Now, that doesn’t sound like the way we were taught banking is about, does it?

This suit is the first time federal regulators have taken on one of those too-big-to-fail Wall Street firms over a deal they created that essentially allowed favoured investors to take advantage of the collapsing housing market. In this case, Goldman Sachs made its money by betting against the very mortgage investments it was peddling to the rest of us. In addition to the company itself, the suit specifically names Fabrice Tourre, a Goldman Sachs vice president, for helping create and then sell this neat little “investment”.

Named Abacus 2007-AC1, this investment was just one of 25 deals Goldman Sachs devised so the bank and some select clients could bet against the housing market. Yay! Cheering for the collapse of the economy. Ironically, it appears it was instruments such as these that protected the bank from losses when the mortgage market disintegrated. Because they were betting the market would collapse, these instruments eventually generated the bank’s profits.

Thus, when the market began to collapse, Abacus deals dropped in value and Goldman and a few of its pally-pally hedge funds made their lucre from these negative bets. However, Goldman’s usual clients – very unlucky, potentially stupid, and almost certainly defrauded – bought some $10.9 billion in these investments and then lost their shirts, socks and everything else.

The SEC’s documents say Goldman created Abacus 2007-AC1 in February 2007, at the behest of a John Paulson, a hedge fund manager who earned about $3.7 billion in 2007 by betting that the housing bubble would burst.

Goldman let Paulson select the actual mortgage bonds he wanted to bet against (i.e. the ones he thought most likely to lose value) and then brought those bonds together into Abacus 2007-AC1. Goldman then sold Abacus to foreign banks, pension funds, insurance companies and other gullible hedge funds. But it was a marked deck – the investment was filled with the very bonds most likely to default.

The product was new and complex, but the deception and conflicts are old and simple,” Robert Khuzami, director of the SEC’s enforcement division, told the media. Khuzami added, “Goldman wrongly permitted a client that was betting against the mortgage market to heavily influence which mortgage securities to include in an investment portfolio, while telling other investors that the securities were selected by an independent, objective third party.” And we’ll bet that they made lots of money on the commissions associated with selling these guaranteed-to-fail bonds too.

The bank, for its part, said, “We certainly did not know the future of the residential housing market in the first half of 2007 anymore than we can predict the future of markets today. We also did not know whether the value of the instruments we sold would increase or decrease.”  But isn’t that what a clever bunch like Goldman Sachs is paid to do – estimate, predict or read tea leaves and Ouija boards? Otherwise, we could all use dartboards or pure, random selection.

This one is going to be one for the books – of which several are probably being written right now – and it is certainly going to keep chartered accountants, lawyers, tax specialists, government investigators and every conspiracy theorist with an itch to scratch over Wall Street busy for years to come. Now that’s something you can bet on as an absolutely dead-certain, sure thing.

For more, read the New York Times and the Washiington Post and check out the SEC as well