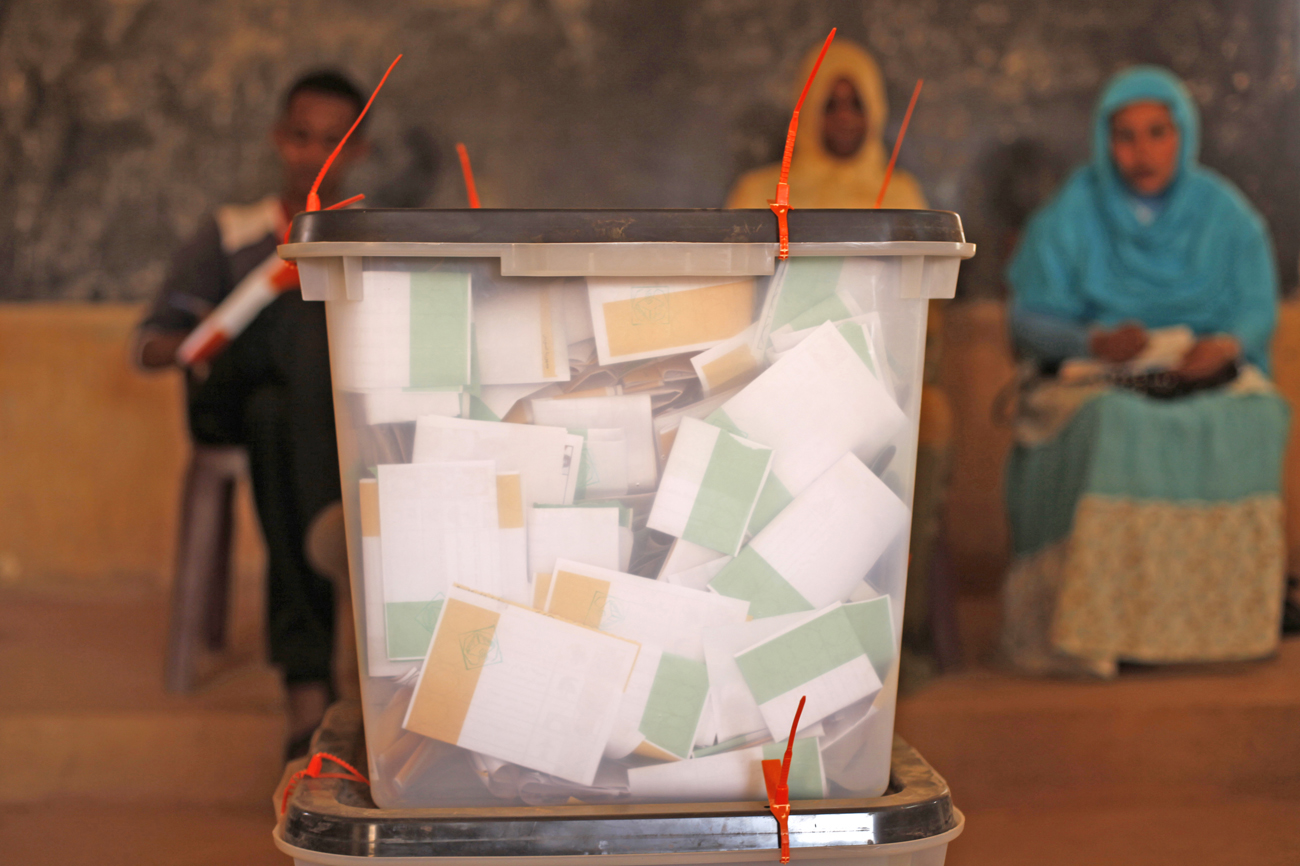 Sudan’s chaotic presidential, parliamentary and state government elections have ended, with a senior member of Sudan’s ruling National Congress Party accusing opposition groups of plotting to overthrow the government and reports of deadly violence. Unfortunately, that was to be expected, after large and small parties boycotted the poll, alleging the first multiparty vote in 24 years would be rigged. Observers say ballots were delivered to the wrong polling stations, had errors on them and that some election officials saw voters being told to put their cross next to the name of current President Omar al-Bashir, who’s wanted by the International Criminal Court in The Hague for war crimes in Darfur. The elections were held as part of a 2005 peace deal that ended 22-years of civil war between the Arab north and black African south of the country, and are meant to pave the way for a 2011 referendum on southern independence. Continuing problems in the western province of Darfur — where conflict killed some 300,000 people over the past seven years — is just another indication of a nation that remains in deep disarray.

Photo: Sudanese members of the National Elections Commission (NEC) sit behind ballot boxes, inside a polling station in Khartoum April 14, 2010. The National Congress Party (NCP), Sudan’s ruling party, in an apparent bid to heal a rift over accusations of vote fraud, said on Wednesday it would invite opposition groups to join the government if it won elections currently in progress. REUTERS/Ahmed Jadallah

Somali Islamic radicals ban school bells as being too Christian

Radical Islamist militants al-Shabaab have banned school teachers from using bells to signal the end of classes in a Somali town 90km north of the capital, Mogadishu. The al-Qaeda-linked group says the bells sound too much like Christian church bells. Just last week, al-Shabaab forced the BBC and Voice of America off the air, and the rival (but sometimes allied) Hizbul-Islam group told radio stations to stop playing music because it’s un-Islamic. Now, the BBC says handclaps, or teachers beating on tables and doors, are used to bring classes to an end. The militants have in the past banned films, soccer and musical cellphone ring-tones, and insisted on men wearing beards, making them very similar to the Afghanistan Taliban.

Gang rape now a weapon by civilians in DRC

A report commissioned by Oxfam says more than half the victims of rape in the east of the Democratic Republic of Congo were gang raped by armed men. The region has some 20,000 UN peacekeepers, trying to quell lawlessness inflamed by the aftermath of Rwanda’s 1994 genocide, which killed nearly a million people. Rape’s been used by militia and government troops as a weapon of war against women, their families and communities, but now there’s evidence of a dramatic rise in the number of rapes by civilians. The increasing anarchy comes at a time when the UN is being pressured to remove its peacekeepers, which make up the largest such force in the world.

A deal struck by Brazil and the US in a long-festering feud over cotton may leave African producers in even deeper trouble. Farmers in developing countries suffer depressed cotton prices because rich exporters like the US and EU heavily subsidise the crop. Trouble is that trade rules allow this, despite the World Trade Organisation ruling that US cotton subsidies were illegal after a challenge brought by Brazil. Now, a study by the International Centre for Trade and Sustainable Development says the best hope for poorer nations is a global trade agreement in the stalled Doha round. But because the Doha round is stalled, and will likely take years to resolve (if ever), that’s a gloomy and almost cynical conclusion. The study assesses the gains African cotton farmers would receive under current proposals in the Doha talks, along with the US accepting the WTO ruling. But, while the study says there’s an urgent need to rebalance existing trade rules, the likelihood of the Americans and Europeans jumping into line over subsidies is as remote as the moon.

New York-based rights group Human Rights Watch says students at Koranic schools in Senegal are heavily abused by teachers and subjected to conditions that echo slavery. The group claims at least 50,000 children, aged four to 12, are forced into begging and are beaten and neglected by those who should be looking after them. Koranic schools have great influence in largely Muslim Senegal. HRW says some teachers collect more than $100,000 a year from the begging, and are using Islamic education to commercially exploit the children. There’re no restrictions on opening a Koranic school, and no need for religious or educational credentials. That lack of oversight is so extraordinary, it defies comprehension.