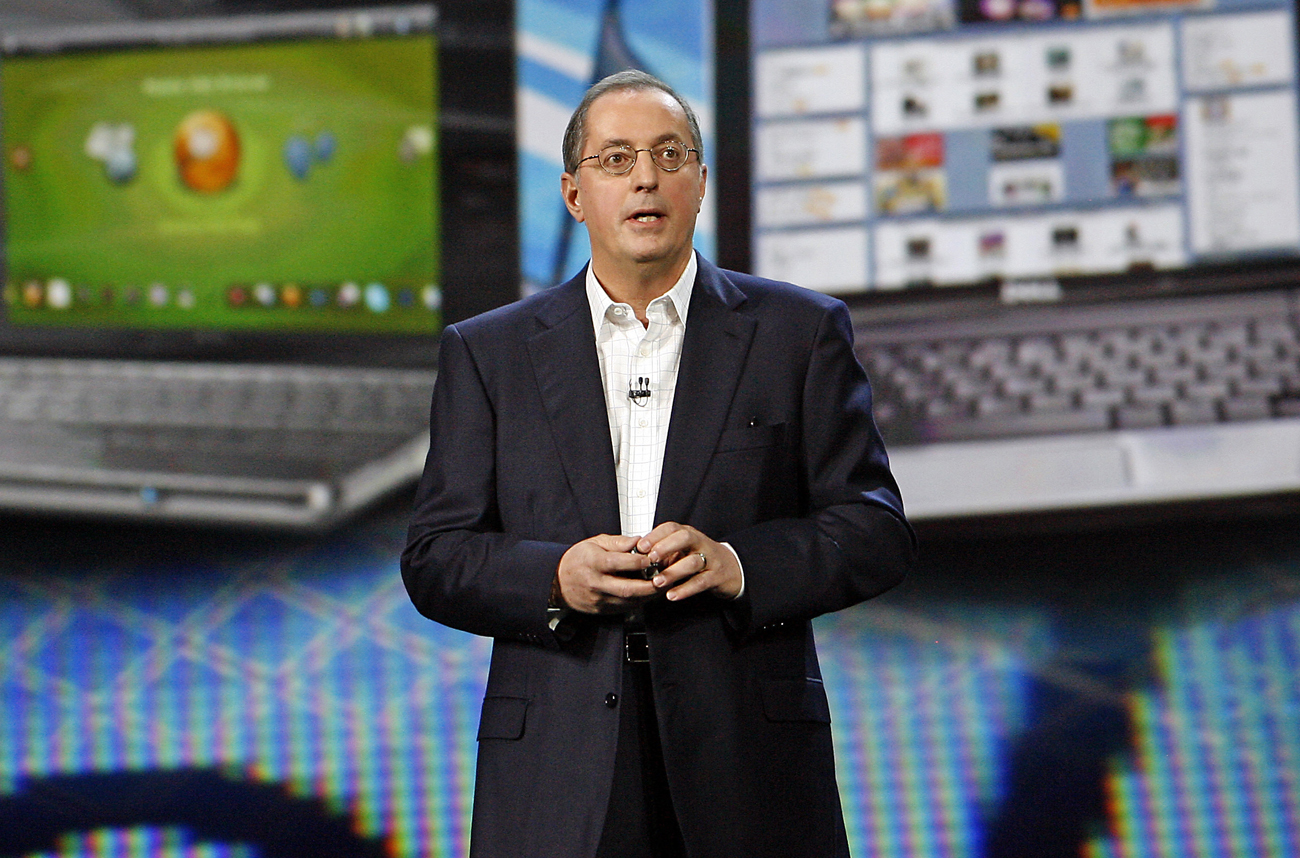 Intel’s first-quarter profit nearly quadrupled on sales of new chips for servers and high-end notebook computers. That’s very heartening, as it shows that companies are spending heavily on their IT systems, which may mean that various corporate austerity measures and assorted budget cuts are slowly being lifted. The chip maker’s net income for the three months to March was $2.44 billion – compared with $629 million in the same period last year – which is a first-quarter record for the firm. Intel’s sales were up 44% in the period to $10.3 billion, with similar sales forecast for next quarter. The results were ahead of analysts’ expectations.

Singapore’s dollar strengthened after the monetary authority of Singapore revalued the currency, pushing it 1.2% higher against the US dollar as the government said the economy will expand as much as 9% this year. The unit led gains in Asia, the region that observers say is fuelling the global rebound. Faster growth in the island state and the biggest drop in Korean unemployment in 10 years, as well as a booming return to growth in China, have highlighted Asia’s charge in the global recovery. South Korea’s sovereign bond ratings were upgraded from A2 to A1 by Moody’s ratings agency, so things really seem to be looking up in the region.

The International Monetary Fund says that making the world’s largest banks pay surcharges based on the risks they pose to the global financial system could help provide systemic stability, but the issue would have to be handled with caution. Many legislators in Britain and France have been supportive of US President Barack Obama’s proposed financial crisis responsibility fee, which would be used to repay trillions of dollars of bailout costs in the US and parts of Europe. Critics in the US call the idea a banking tax, but it’s gained traction and is being debated in Congress.

Coca-Cola has been hauled over the coals for a British advert which appears to condone taking a sickie. Wording in an advert for its Glaceau Vitamin Water brand states: “If you’ve had to use sick days because you’ve actually been sick, then you’re seriously missing out. The trick is to stay perky and use sick days to just not go in.” Coke claims the ad was in no way meant as a serious recommendation, but not-for-profit business organisation, the Forum of Private Business, said it was totally out of order for Coke to encourage workers to feign sickness in trying to sell a soft drink. The group said employee absences were costing the UK economy nearly $20 billion a year in downtime.

Chicago Tribune publisher wins some, loses some in bankruptcy hearing

Chicago-based media firm the Tribune Co., which holds interests in national newspaper, television and radio companies, received both bouquets and brickbats during a hearing before a US bankruptcy judge. The court affirmed the company’s plan to go ahead with its recently filed settlement plan, rejecting a request from a large group of creditors to file a competing plan. But the judge also said he favoured appointing an independent examiner to pass judgment on evidence that a 2007 leveraged buyout by the firm might have been improper. That could complicate a settlement that needs to include as many parties as possible to avoid possible litigation. One observer said the judge just wanted to make sure nobody had a possible basis to object to the plan when it’s confirmed. The call for an examiner came from representatives of junior debt holders, who have $1.2 billion in claims. The Tribune plan gives no prospect of recovery for this group because its claims are subordinate to all others.

Muhammad Yunus, the economist who pioneered the practice of micro-loans for the poor, must be wringing his hands in frustration. What was once lauded as the magic formula to give people better lives, has become the feeding ground of loan sharks, including banks and other financial institutions, some of whom charge interest rates of more than 100% for even the tiniest loans. The New York Times quotes Yunus as saying micro-credits were designed to fight usury, not encourage a feeding frenzy over making money out of the poor. Now there’s discussion at the UN on how much interest and profit constitutes exploitation, and the issue has even attracted the attention of the US Congress, with the House financial services committee investigating whether some micro-credit institutions are scamming the poor.