Best journalist in the world?

Best journalist in the world? 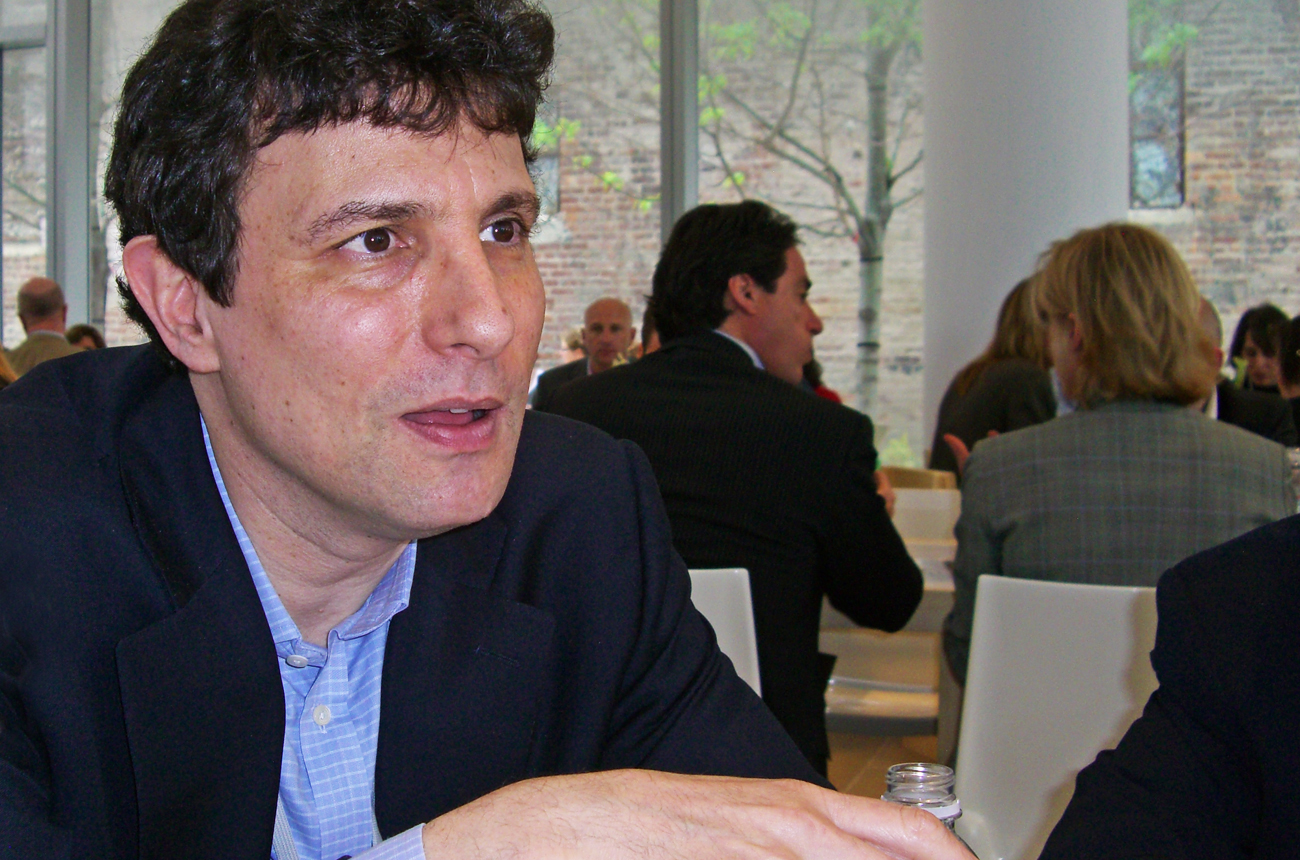 Since he won a Pulitzer Prize in his mid-thirties and landed a job as a New Yorker staff writer, there’s been every reason on Earth to hate David Remnick. Now there’s another one. Working in his spare time, the man with the most sought-after (and best-paid) journalist’s job in the world has written his sixth book: a best-selling 672-page tome about Barack Obama.

“Obviously I have a day job, a day job that bleeds into the night, and it takes up a lot of time, and joyfully so. And I hadn’t written a book in twelve years. So I thought I’d give it a try, see if I can do this.”

Where to start? There are at least five reasons here for lesser journalists to throw themselves under a train. Of course, next to this guy, everyone on the planet is a lesser journalist – the order of the list of infuriating things about the extract isn’t going to change that. Best, then, to start with the most infuriating and work down.

It’s maybe wise, given the above, to get the sickening tale of his life over with quickly.

David Remnick was born in 1958 in Hackensask, New Jersey. His father was a dentist. As a child, he read lots of books. He went to Princeton University, where he was influenced by John McPhee, who was already on his way to becoming one of America’s great non-fiction writers. The Washington Post hired him as a reporter shortly after his graduation. In 1988 he became the newspaper’s Moscow correspondent. During his spare time in Russia he collected material for a book that was to be called Lenin’s Tomb: The Last Days of the Soviet Empire. Lenin’s Tomb won the Pulitzer Prize in 1994. While at the Washington Post he won the George Polk Award for excellence in journalism. He became a staff writer at the New Yorker at the age of 33. In 1997 a profile he wrote for the New Yorker on Mike Tyson won a National Magazine Award. In 1998 he became editor of the New Yorker. In 2005 he got a raise to US$1 million per year, which made him, by a country mile, the best-paid journalist in history.

Remnick’s new book, written in the few hours he could find each day between being a husband to Esther, father to Alex, Noah and Natasha, and editor of the New Yorker (did we mention he’s editor of the New Yorker?), is called The Bridge: The Life and Rise of Barack Obama. It’s 672 pages long. He started researching it last February, after John Updike’s funeral in Massachusetts, when he “stopped in” at Harvard Law School to interview some of Obama’s old professors.

Apparently it’s a very good book. The LA Times called it “flawless”. Drew Bratcher of The Washingtonian said it’s “the most indispensable text on Obama’s personal odyssey since his own Dreams From My Father.” Time magazine gushed: “Recounting a pivotal March 2007 speech in Selma, Remnick writes that Obama’s words were ‘at once personal, tribal, national and universal.’ The same can be said of The Bridge.”

Salon’s Joan Welsh – who suggested that “if you care about American politics, you have to read The Bridge” – pointed to the blanks in Obama’s own story that Remnick fills in: his parents and the influence of Kenya and Kansas; the effects of living in Indonesia and Hawaii; the place of idealism, Harvard Law School, and left-wing theory in his thinking. Welsh says that Remnick even fact-checked the stuff Obama wrote about his mother.

When was that, between a conference call with the New Yorker’s John Lee Anderson in Afghanistan and a lunch with Phillip Roth in the East Village?

“He likes to pretend that there’s no sweat,” Malcolm Gladwell, a New Yorker staff writer and author of the little-known books Tipping Point, Blink and Outliers, told the New York Times. “He cruises around and chats with people and then disappears and writes thousands of words in 15 minutes. It’s all part of that ‘making it look easy’ thing.”