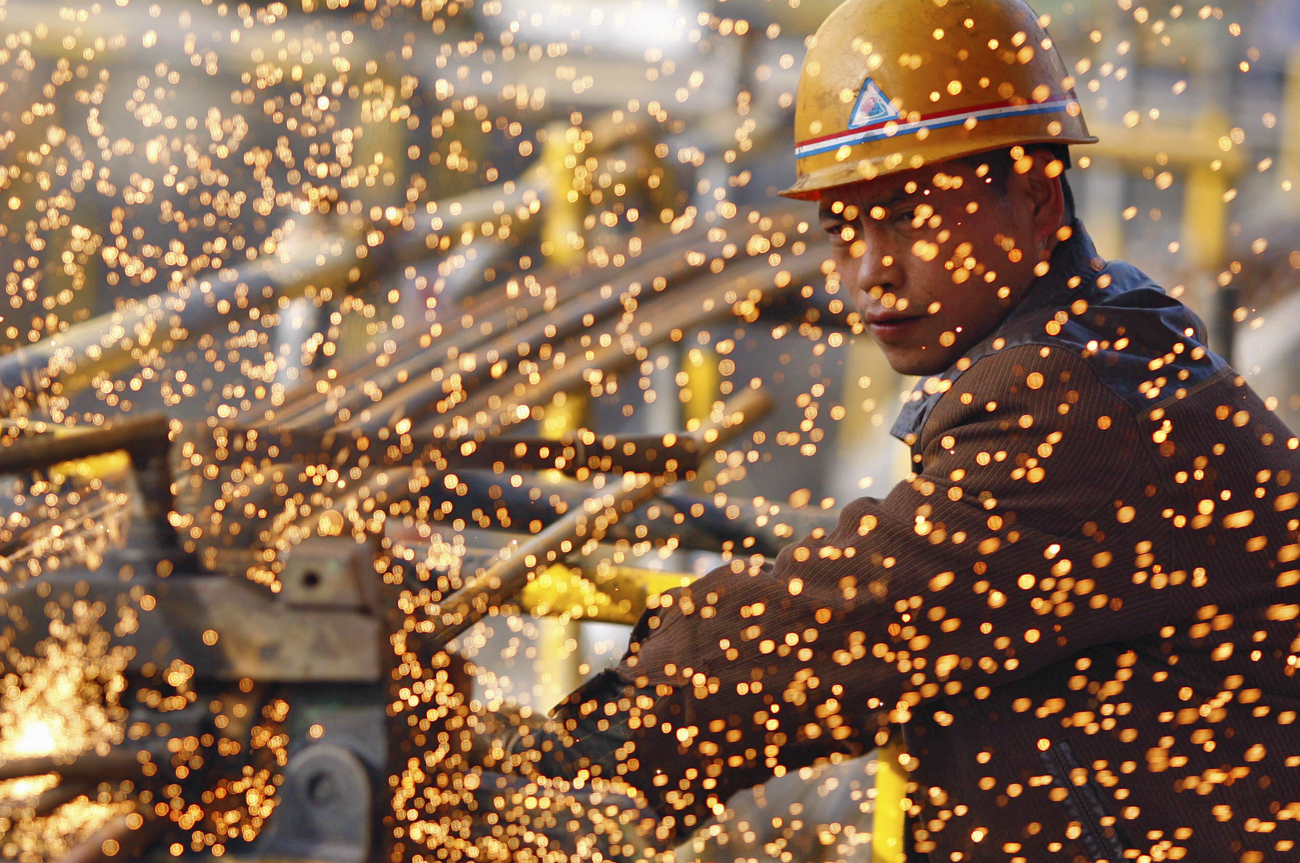 In the wake of Julius Malema's visit to Zimbabwe, news agencies reported that the young firebrand plans to visit "Brazil, China, Chile, Cuba and Venezuela on a tour of nationalisation programmes". Perhaps this would be a good place and time for some tutoring?

Judging from the comments on South African blog posts and news reports about Malema’s Zimbabwe visit, many South Africans are worried about what he might learn on his nationalisation world tour. However, at least in the case of China, South Africans should encourage him to visit as soon as possible.

In that spirit, this reporter, being a South African living in China since 1995, and working for and with Chinese state-owned companies and Chinese government organisations, would like to offer young Julius a cheat-sheet of three facts he should know about China before he departs; a sort of a quick checklist to help him get the most out of his visit:

There is no Chinese communist sauce you can pour over a mine or factory to make it work. Chinese state-owned mines and commodity companies work because they are run by technocrats who understand engineering and management. They are not run by uneducated leftists with a populist bent.

Lesson One for Malema is actually a question: Does the South African government (not to mention the ANC or the Youth League) have enough engineers to competently manage even one mine?

All companies, farms and mines on the Chinese mainland were taken over by the state within a few years of the Communist revolution in 1949. Following that, there were 30 years of Maoist chaos, economic regression and grinding poverty. It has taken another 30 years – since the Reform and Opening Up policy begun under Deng Xiaoping in 1978 – to bring China’s state-owned enterprises to a position where they contribute to the people’s livelihood.

China’s economy would not be in the shape it’s in today without the last 30 years of development of a vibrant private sector, driven by entrepreneurs and massive infusions of investment by foreign capitalists.

So the second lesson for Julius is that he will need both patience and the help of big business: Nationalisation cannot and will not work overnight. In China’s case, the rise of the state-owned economy has been 100% dependent on the successes of the private sector. And it took 30 years of hard work and cooperation with multinational companies and Wall Street bankers to fix 30 years of mismanagement, near anarchy and suffering.

To the annoyance and outrage of many Western human rights activists, NGOs and supporters of the Dalai Lama, the Chinese government insists that their priority is to maintain social harmony, avoid unrest and social instability and thus provide a stable environment for economic development. A key pillar of this strategy is the government’s emphasis on ethnic unity. This is the reason that Chinese government officials and many ordinary Chinese people will often give for supporting the muzzling of the press and the locking up of dissidents: Without social stability, they believe, economic development is not possible.

A major factor in the Chinese economic success story of the last three decades has been the rejection of violence and war, and an overriding obsession with maintaining social cohesion.

This third lesson for Malema, he might learn the hard way: It is unlikely that any government official in China of any standing will even agree to meet him after they’ve read a few news stories about him and his taste in music.

So, there’s our contribution to the education of Julius, at least about his supposed major role-models, the Chinese. Use it, don’t use.

Photo: A labourer cuts steel bars at a construction site in Suining, Sichuan province March 16, 2010. China’s economy is likely to expand more than 9 percent this year, thanks to pro-growth policies and an improving global environment, a government researcher said in remarks published on Monday. REUTERS/Stringer