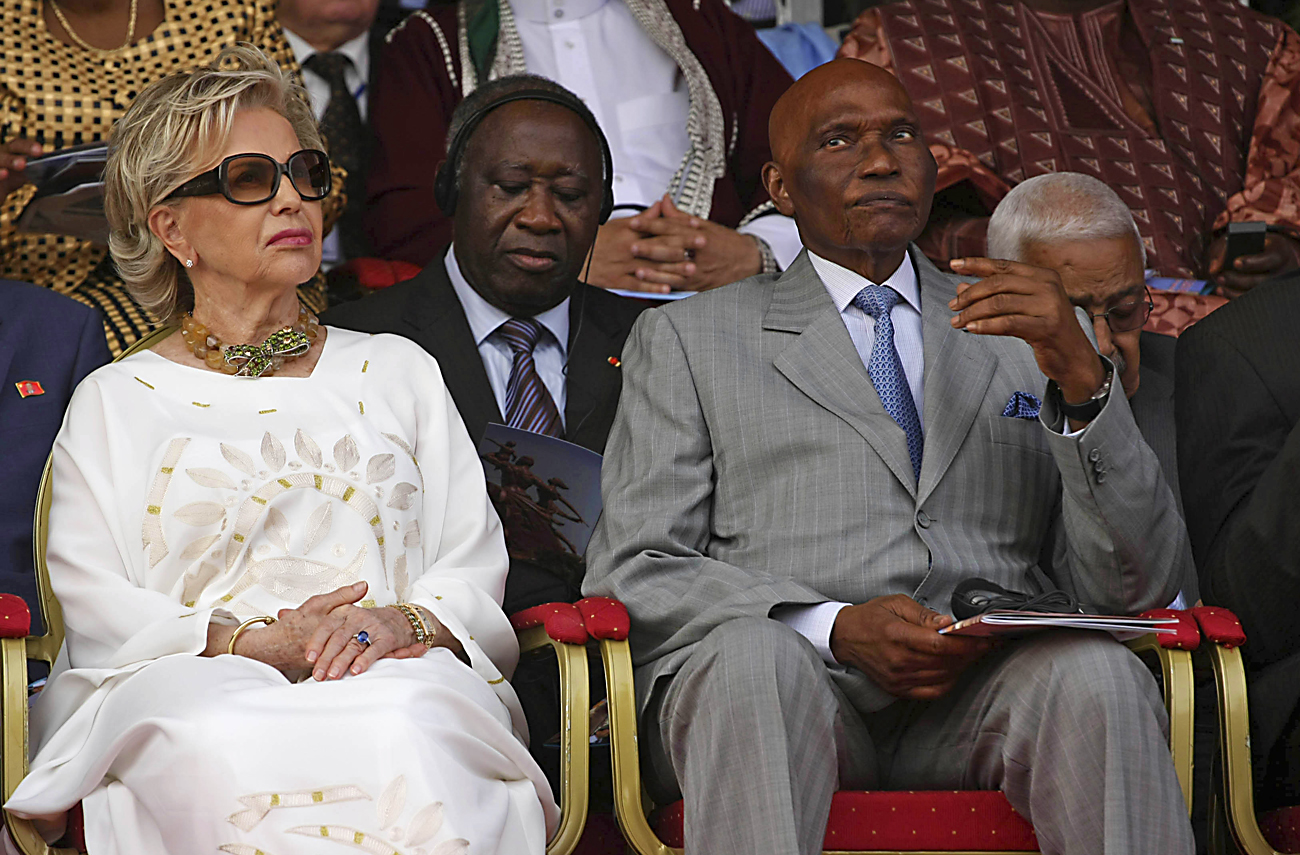 Senegal marked 50 years of independence with President Abdoulaye Wade saying his country was taking back control of all military bases held by former colonial power France. But that’s not as grand a statement as it seems as France and Senegal had earlier reached a friendly agreement that will see most of the 1,200 French military personnel based in the country leaving in 2010. Wade recently inaugurated the country’s monument to the African Renaissance, a bronze monolith bigger than the Statue of Liberty, built by North Koreans and whose opening was attended by Robert Mugabe (need one say more). Needless to say, many thousands of protesters have complained about the $27 million cost of the monument. So Wade’s grandiose pronouncement on the French bases appears designed to take people’s eyes of the monumental folly, from which he will personally earn 35% of tourist revenues – because it was his idea.

Somali pirates are going for ever-bigger fish. In the latest incident, a South Korean navy warship is in hot pursuit of a huge oil tanker hijacked in the Indian Ocean. The 300,000-tonne Samho Dream, which was on its way from Iraq to the US, is loaded with crude oil worth tens of millions of dollars. By hijacking such cargoes, there’re fears that one day soon the pirates will cause an environmental catastrophe. Pirates make tens of millions of dollars in ransom payments each year, nabbing vessels in the Gulf of Aden, one of the world’s busiest shipping lanes. Recently they’ve attacked much farther into international waters, taking vessels off the Seychelles and even nearer India than Africa. The International Maritime Bureau says Somalia accounts for more than half of the 2009 global piracy figures. The world’s major navies have gathered in force, but they’re hampered by red tape, while the pirates carry on regardless.

Kenya’s parliament has approved a “historic” draft constitution that will go to the people in a referendum later this year. This follows a political power-sharing deal struck in the wake of elections in December 2007 after some 1,300 people were killed and hundreds of thousands displaced. The new document provides for greater checks on presidential powers and devolves power to a senate and local counties, with the president no longer able to appoint the country’s judges. Foreign donors, including the US and UK have long pressed for the reforms, hampered by politicking between President Mwai Kibaki and his opposition partner, Prime Minister Raila Odinga, in the so-called unity government. Lately, the International Criminal Court said it would probe the violence of the 2007 election, raising the prospect that Kenyan leaders could face trial in The Hague. Nothing like the threat of an arrest warrant to get things moving.

Sudan’s National Electoral Commission says the country’s first multiparty elections in 24 years won’t be delayed, despite many parties already withdrawing or threatening to withdraw from the 11 April poll. But now, the major opposition Umma party says its conditions for participating in the election include a delay of four weeks for the creation of a new body to supervise the electoral commission. There’s been much anger over reported harassment of opposition parties by security forces under the ruling National Congress Party, and widespread allegations that the poll won’t be free and fair. Umma’s demands come a week after the withdrawal of the main opposition candidate for president, Yasser Arman, of the Sudan People’s Liberation Movement. The SPLM wants the south of the nation to secede from the north. Meanwhile, the government and a major rebel group in the troubled Darfur region are already accusing each other of having broken a newly signed ceasefire. A week before the polls, things are not looking good.

Government troops and UN peacekeepers have taken back an airport in the Democratic Republic of Congo’s north-western Equateur province that was overrun by local militia in weekend clashes. The battle for Mbandaka airport is reported to stem from rival ethnic groups that have been fighting for fishing rights, leading to the deaths of two UN workers and several civilians. Recently, large numbers of people were killed in clashes between the indigenous Lobala and Boba communities, including dozens of police. The quarrel is separate from the chaos in eastern DRC, which pits the UN’s largest peacekeeping force against numerous rebel groups that created anarchy after the Rwandan genocide in 1994.