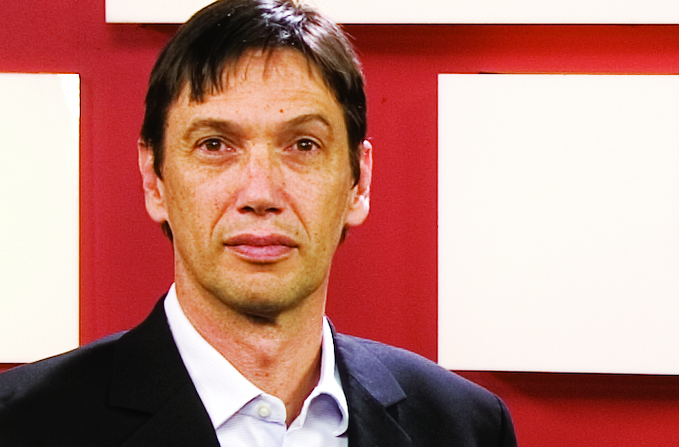 Summit TV have demanded a full investigation into the funds CNBC Africa received from the Gauteng government. If there was any impropriety, they say, action must be taken to recover the money.

“Why are taxpayers funding this? I don’t get it.”

These were the words of Vernon Matzopoulos, MD of local business channel Summit TV, following this week’s revelations that the Gauteng government had granted in the region of R50-million to CNBC Africa over the last two years. The Daily Maverick’s story on the matter, said Matzopoulos, reminded him that he needed to issue a statement of his own.

In a release sent out to the South African press on Wednesday, Matzopoulos called for “a full investigation after Gauteng MEC Firoz Cachalia cancelled the contract following legal opinion that it was entered into contrary to the Public Finance Management Act.”

Summit TV, a BDFM brand based in the Avusa Media head offices in Johannesburg, have not received any government funding during its ten-year existence, and neither would it accept such, Matzopoulos told The Daily Maverick.

“We would accept government advertising,” he added, “but someone giving US$3-million a year to a business channel is not advertising, that’s sponsorship.”

Matzopoulos drew an analogy to the Info Scandal of the 1970s, when former South African Prime Minister BJ Vorster was implicated in plans to use government resources to establish The Citizen, a newspaper then sympathetic to the National Party.

“What am I up against? I’m running a business channel and we’re doing okay, but my competition is state-sponsored.”

The question that Matzopoulos and others have been asking is what the Gauteng Film Commission, who are directly funded by the Gauteng government, have received in exchange for the US$6-million they have handed over to CNBC Africa.

In the GFC’s 2009 annual report, the following explanation is provided: “Since the establishment of the studios of CNBC Africa in Johannesburg, a number of benefits have accrued to the Province as a result of the agreement, notably foreign direct investment in the media and broadcast industry, the creation of more than 130 jobs as well as a content partnership which has resulted in significant global exposure given to the Province and the work of the provincial government. In signing the agreement the GFC has provided a guarantee to CNBC Africa, which ensures a minimum annual advertising income in support of the establishment of its studios.”

It reads a bit like an agreement between the state and a public broadcaster, which CNBC Africa isn’t. In this context, while it needs to be remembered that Summit TV has the most to gain from a discrediting of its chief competitor, Matzopoulos’s call for a public investigation seems fair.

Gary Alfonso, executive director of CNBC Africa, had not responded to a request for comment at the time of publication.