Irvin Khoza: I didn’t do nothing to nobody, never, ev...

Irvin Khoza: I didn’t do nothing to nobody, never, ever 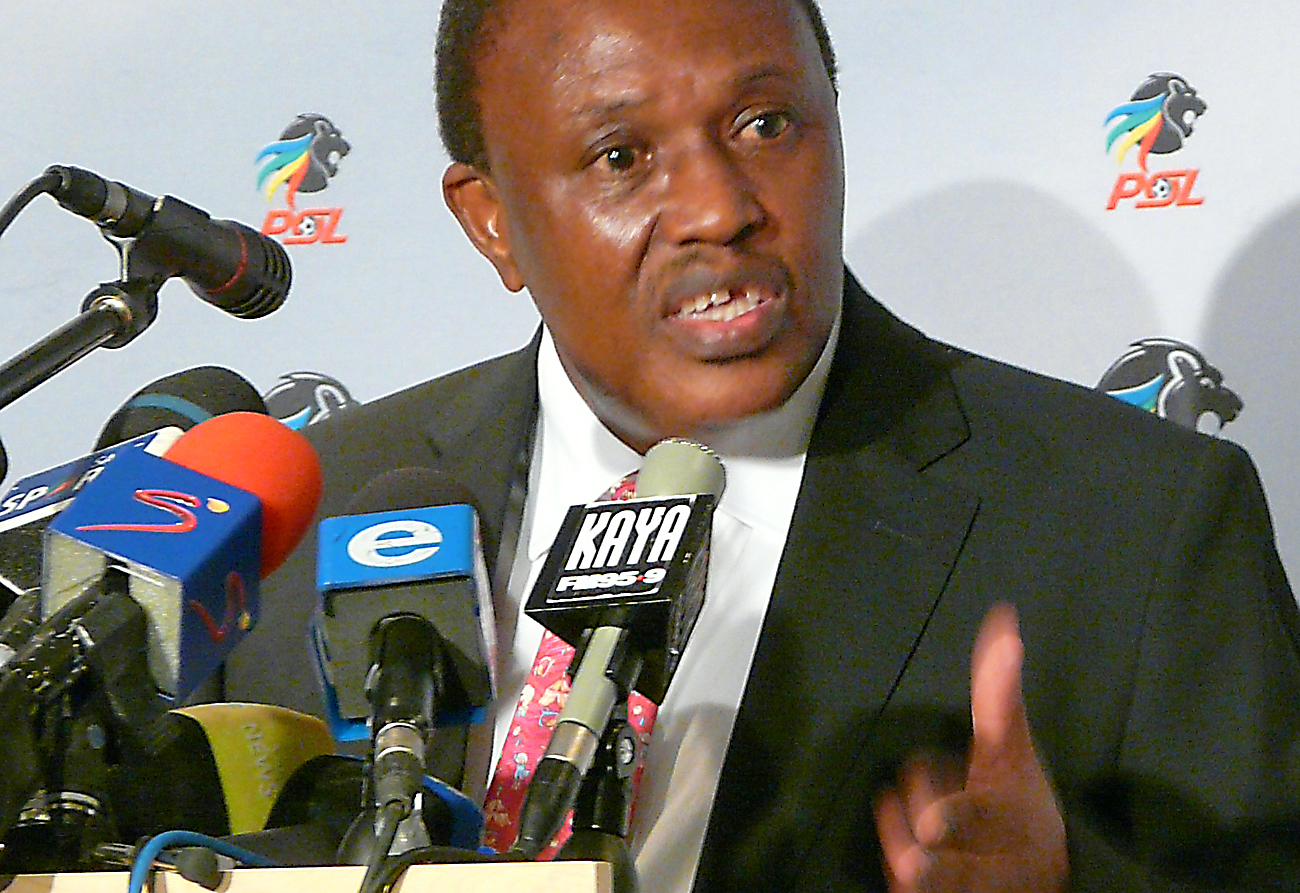 Premier Soccer League and World Cup organising boss Irvin Khoza says reports that he is planning a coup at the SA Football Association (just months before the World Cup starts) are completely fabricated. No meetings, no agenda, no nothing. Oh, and his spokesman wasn’t speaking on his behalf when he started pointing fingers.

He doesn’t know who dunnit, though he’s trying to find out, but Irvin Khoza says the allegations against him are part of a conspiracy.

“I have held no meeting, nor had any correspondence where the subject of Safa elections or any related issue was discussed,” Khoza told a media conference on Tuesday.

And then he started laying in to the media and those he holds responsible in equal parts.

“The co-ordinated Sunday newspapers’ assertion quoting nonexistent meetings to plot a nonexistent coup is not only false but malicious, peddled by those who clearly do not care about putting the World Cup first. So desperate is their quest that they had sought to concoct plots compromising credible South African institutions like the Sunday Times to corroborate the malice they usually spec in the City Press. A deliberate mention of the ANC and the government is mentioned to infer government interference in football affairs so as to evoke tension with Fifa.” (Fifa typically reacts as a bull to a red rag when politics interferes in its domain.)

Khoza won’t say who he believes to be behind the reports. Pressed on the fact that his spokesman and business partner Dominic Ntsele on Monday publicly named Dennis Mumble (an advisor to Safa president Kirsten Nematendani) as the source, Khoza quickly distanced himself from Ntsele.

“He’s saying that matter in his personal capacity,” Khoza said about Ntsele’s allegation. He added that Ntsele had close contacts in the media industry and that “whatever privileged information he’s got I don’t have at this point in time.”

But Khoza wasn’t shy to leverage his association with Ntsele. When a correspondent from the Classic FM radio station asked whether he wanted a media whitewash in order to protect the World Cup, you could just about see the veins popping.

“I’m declaring my interest,” he said. “I’m a shareholder at Classic. If you are one of my journalists I’m not impressed.” Khoza and Ntsele are joint shareholders in the station.

Khoza says he has written to everyone from the ANC Women’s League to Fifa to ask for more information and assure them that he is sticking to a commitment he made to President Jacob Zuma to put the World Cup first – in a meeting also attended by Kirsten Nematendani. He won’t talk about the content of those letters, won’t say when he expects a response or even what he’ll do when he has the information he’s looking for. Likewise, he won’t say whether he accepts Nematendani’s presidency at Safa as legitimate or what action he intends to take, or when, if he doesn’t.

What he will say, in various different ways, is that everybody should drop the infighting within the halls of soccer administration until the World Cup is done and dusted. And he swears he has done his part in that regard.

Dominic Ntsele spoke to us about his role in all this, and is sticking to his guns. He spoke to multiple journalists (who didn’t run the story and therefore don’t believe they have sources to protect), he says, and those journalists named Dennis Mumble as the individual “merchandising the story”. And he, Ntsele, is satisfied that Mumble was acting on behalf of Danny Jordaan.

But Ntsele says he has not disclosed his sources to anybody, including Khoza, because his job relies on the trust of journalists. He is however happy to say that none of his sources work for the Sunday Times.

Which, conveniently, leaves everyone with clean hands.

Mumble has vowed to sue Ntsele for slander, an action Ntsele says he will be happy to defend. We may have to wait for that case to come to judgment before we find out what actually went down.