‘Kill the Boer’: a brief history 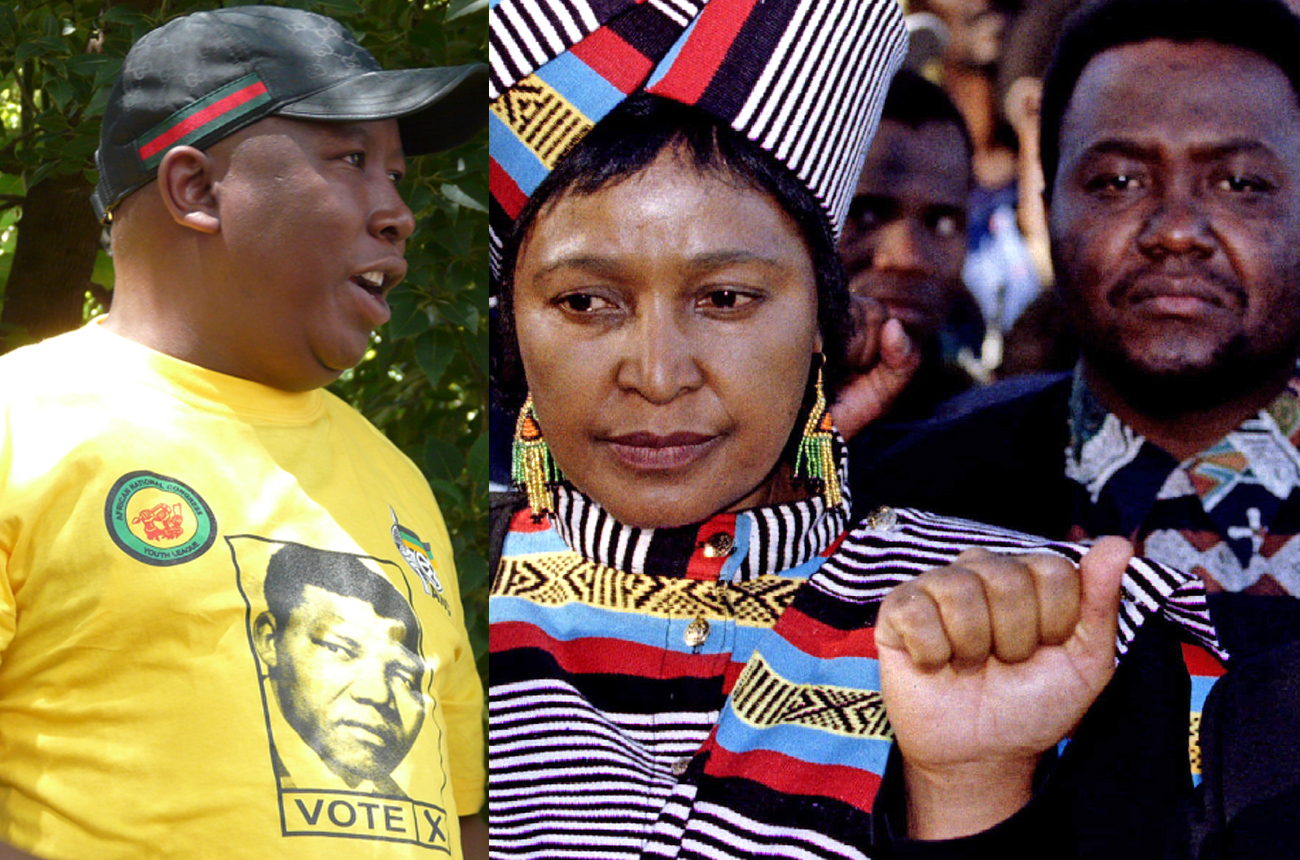 A judge has ruled that the phrase “shoot the boer” amounts to hate speech, and so it’s now illegal to chant the song. The ANC, who complained that the judge didn’t approach them for historical context, may take the case on appeal. Of course, there’s a context to the song that the ANC’s not admitting. By KEVIN BLOOM.

On a Saturday morning in winter 2002, scores of luxury sedans descended onto what was then known as the University of the North in Mankweng, outside Polokwane. In the cars were struggle veterans, government ministers and many of the icons of the ANC – amongst them former president Nelson Mandela, president Thabo Mbeki, deputy president Jacob Zuma, and “mother of the nation” Winnie Madikizela-Mandela. Formal proceedings had begun at 7am at the nearby home of the deceased, and emotions had been building for hours. When Limpopo premier Ngoako Ramatlhodi announced that the coffin of Peter Mokaba had arrived in the university’s stadium, the crowd spontaneously erupted into a chant of “Kill the boer, kill the farmer”.

It was a refrain that Mokaba had first uttered at a Chris Hani memorial rally in Cape Town in 1993, during the explosive months when it seemed possible that South Africa would descend into all-out race war. On that day Mokaba, the then president of the ANC Youth League, galvanised his organisation’s deep anger at Hani’s murder by rightwing whites into something concrete: a song that perfectly (and terrifyingly) expressed the anger.

Race war was averted, thanks in large part to the efforts of Mandela and Archbishop Desmond Tutu, but nine years later, around the time of Mokaba’s funeral, there was still a community in South Africa who believed they were being targeted and killed because of the colour of their skin. These were the boers themselves, the white farmers, and they had the numbers to back themselves up.

A Dutch journalist by the name of Adriana Stuijt, a former anti-apartheid activist, was quoted saying the following after the funeral of Mokaba: “”Why has the South African farmer become the world’s most endangered species? Why are South Africa’s few remaining commercial farmers now most at risk of being murdered in the whole world? They are being murdered at 264 per 100,000 population group. It is the highest in the world! A Nedbank probe recently described these farm attacks as ‘deliberately targeting specific homesteads to kill the Afrikaner victims.'”

Stuijt also pointed out that if these “vicious” farm murders had occurred in Zimbabwe, they would be global news. She felt that post-apartheid South Africa was somehow immune to the truth of what was going on in the platteland.

A further eight years later and, for reasons nobody can quite explain, another leader of the ANC Youth League rolled out the “kill the boer” slogan, although this time in a slightly different form. In protest, Afrikaner lobby group Afriforum took a petition to the ANC’s head offices in Johannesburg – along with the petition, they handed over a list of 1,600 recent victims of farm attacks in South Africa. The Youth League’s response was to throw the list into the gutter and trample on it.

Finally, on Friday March 26th 2010, the question of the legality of the phrase was brought before a South African court. According to Acting Judge Leon Halgryn of the South Gauteng High Court, it is now unconstitutional to utter or sing the phrase “dubul’ibhunu” (“shoot the boer”) in the country. Halrgyn ruled that the phrase amounts to hate speech, and is therefore not protected by section 16 of the constitution, which safeguards freedom of speech.

The ANC, reportedly, are going to take the matter on appeal. They have expressed surprise at the court’s failure to approach them for insight on the history of the struggle song, Ayesaba Amagwala (the cowards are scared).

The lyrics of the song include the words, “aw dubul’ibhunu (shoot the boer) amagwala (the cowards) dubula dubula (shoot shoot)”.

Mid-March 2010, ANC secretary-general Gwede Mantashe explained the organisation’s position. It was a few days after ANC Youth League president Julius Malema had sung the above lyrics at a University of Johannesburg rally (he had apparently also sung them at his recent birthday celebrations in Polokwane) and the ruling party, in Malema’s defence, maintained that the song needed to be understood in the context of the struggle against apartheid.

“When we talk (about) amabhunu, we were not talking (about) whites, we were talking about the system (of apartheid),” Mantashe said. “It represented the system. (The song) is not a new invention.”

Of course Mantashe made no reference to Mokaba, and Afriforum Youth chairperson Ernst Roets remained unconvinced. “There is no way in which you can dismiss the song as something that simply has to be viewed in a political context and that doesn’t have any real consequences,” he said.

If the ANC do indeed take the case on appeal, they’ll be arguing the opposite. They will have to show the judges in the Supreme Court of Appeal, and perhaps eventually the Constitutional Court, that a song calling for the killing of members of a specific community is different to a song calling for the shooting of those selfsame people. They will have to show, effectively, that when Mokaba sang “kill the boer” in 1993 and Malema sang “dubulu’ibhunu” in 2010, they intended something completely different. DM