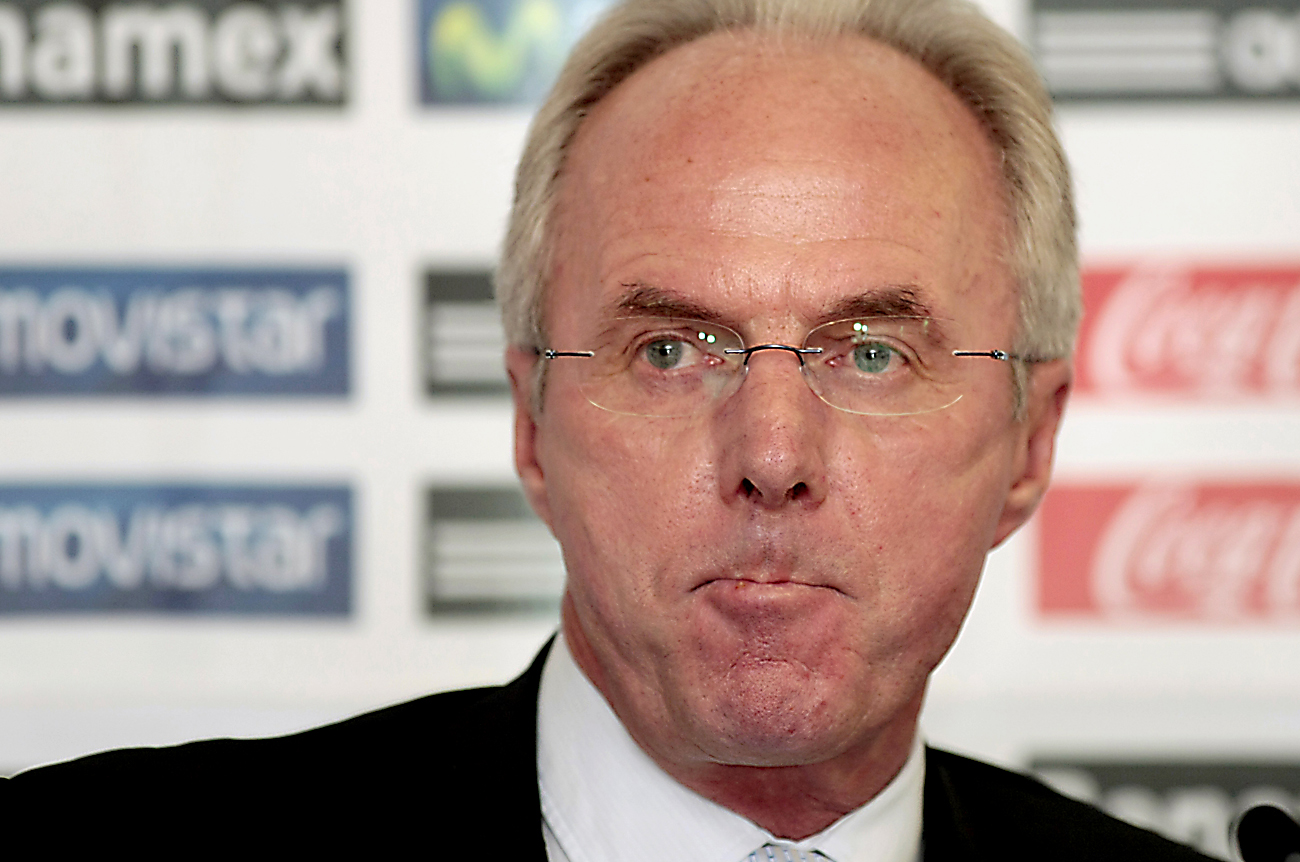 Former England soccer manager Sven-Goran Eriksson has landed the job of coaching the Ivory Coast for the 2010 World Cup in South Africa, having left the role of director of football at Notts County in February. He lost out to fellow Swede Lars Lagerback for the Nigerian post, but was viewed as the best candidate for the Ivorian role after Russian coach Guus Hiddink decided to go for Turkey. Didier Drogba’s Ivory Coast side were beaten 3-2 in extra-time by Algeria in this year’s Africa Cup of Nations quarter-finals. The Ivorian football federation says Eriksson’s objective is an “honourable participation” by Ivory Coast at the World Cup in their tough draw against Brazil, Portugal and North Korea. Photo: Reuters.

Rebels of Uganda’s Lord’s Resistance Army raided villages in the remote north-eastern Democratic Republic of Congo in December last year, killing some 320 people and abducting another 250 in events not previously reported. New York-based Human Rights Watch says it’s one of the worst massacres carried out by the LRA, who profess to want a state governed by The Ten Commandments, and who have expanded their territory from northern Uganda into parts of Sudan, the Central African Republic and DRC. Abducted boys are forced to become fighters, while girls are used as sex slaves by LRA fighters. Uganda’s army claimed it had nearly eradicated the LRA after launching a joint operation with south Sudanese and Congolese troops in December 2008, but the group dispersed and continues to attack villages in a wide-ranging area.

Michele Sidibe, executive director of UNAids, the UN agency fighting the global spread of HIV/Aids, told Reuters the combined effects of the world economic crisis and climate change could lead to the virus spreading out of control. He says the global economic downturn has fuelled greater inequality, which in turn could increase vulnerability to the epidemic. Some 33 million people worldwide are currently infected with HIV and the Aids virus, and almost 25 million people have died since Aids emerged in the early 1980s. Sidibe told a meeting of parliamentarians from 150 countries not to reduce funding for HIV treatment and prevention, despite facing budgetary constraints, saying UNAids was working to integrate programmes for both HIV and tuberculosis, which is a common cause of death in HIV patients.

Zimbabwe’s Prime Minister Morgan Tsvangirai is reported by state media to have said calls to enshrine gay rights in the new constitution was not up for discussion, and that the ancestors would turn in their graves should Zimbabweans allow this to happen. It’s a most surprising comment attributed to Tsvangirai, whose opposition Movement for Democratic Change party is in a tense unity government with President Robert Mugabe’s Zanu-PF. Mugabe once said gays were “worse than pigs and dogs”. Being gay is illegal in Zimbabwe, but Tsvangirai is a supposed democrat. He’ll know that many voters in Zimbabwe may reject the MDC if gay rights becomes a future election issue, but it’s not usual for him to back down on rights issues for political gains.

Libya, EU mend relations, but Swiss still out in the cold

The EU and Libya have resumed normal relations after some 180 Libyans were removed from a list barring them from the 25-state Schengen visa-free area, and Libya dropped retaliatory measures that stopped EU citizens from visiting Libya. But Libya says a dispute with Switzerland remains unresolved. The European ban was imposed on the initiative of Switzerland, which is a member of the Schengen area, but not part of the EU, after the Swiss detained and later released Hannibal Gaddafi, a son of Libyan leader Muammar Gaddafi, for allegedly abusing two servants on a visit to Geneva. The retaliatory Libyan ban affected the whole EU, many of whose members are also members of the Schengen group.

A leader of the moderate Ahlu Sunna Waljamaca militia group that signed a power-sharing deal with the UN-backed Somali government has vowed to rid the anarchic country of radical Islamists, according to Reuters. The statement comes ahead of a much-announced military push against hardline Islamist al-Shabaab rebels aligned with al-Qaeda, and who threaten to impose a brutal brand of sharia law on Somalis, which would include amputations and beheadings. Ahlu Sunna controls large swathes of central Somalia, while al-Shabaab holds big areas in the south and the capital Mogadishu. Al-Shabaab recently attacked Ahlu Sunna’s positions in a bid to take control of strategic towns, leading to the deal signed between the group and the Somali government, which will see Ahlu Sunna take up five ministerial posts and appoint the army’s deputy chief of staff.