World Cup price gouging: not at hotels, at least

World Cup price gouging: not at hotels, at least 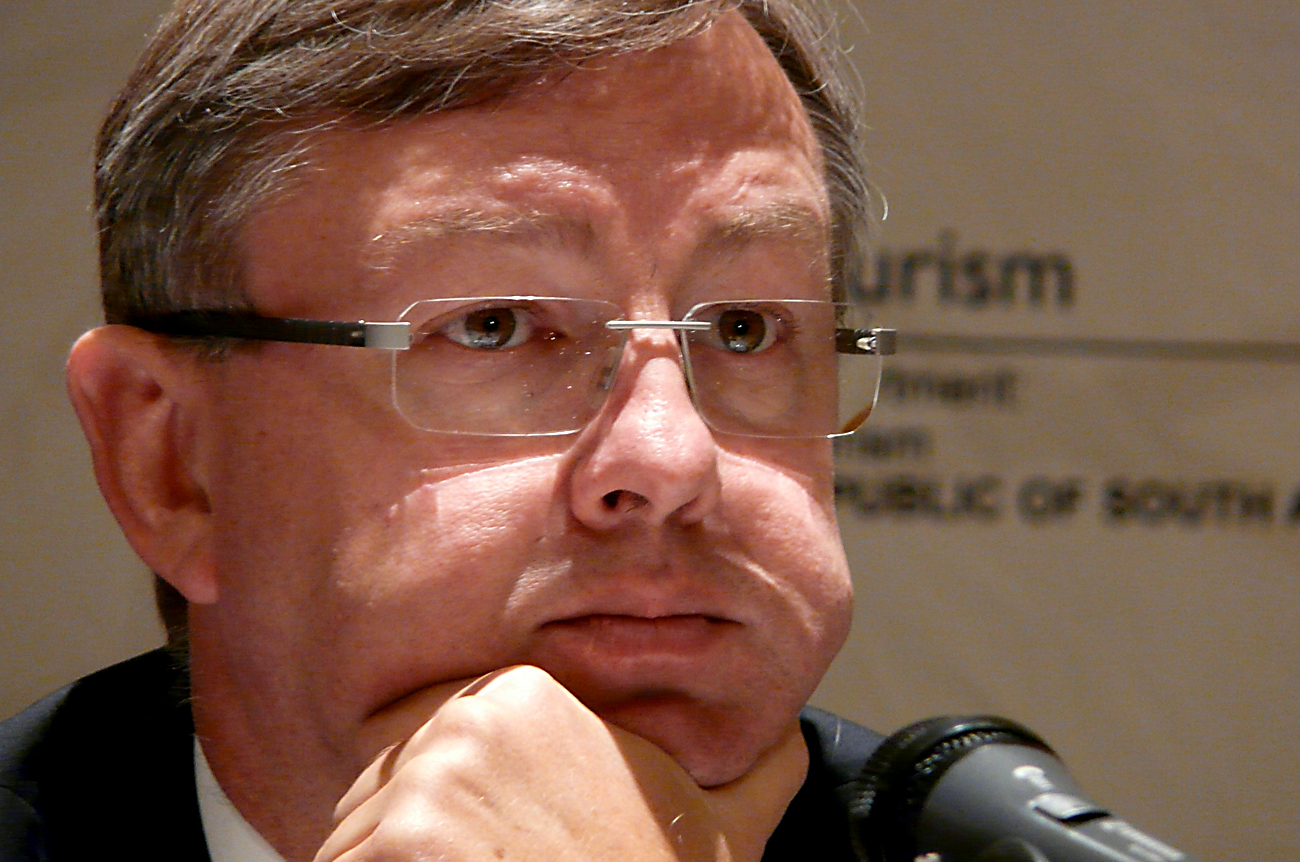 Maybe it's the bite of the recent global recession. Maybe it's because South Africa is just so far away from Europe. Maybe it was over-exuberant hotel building. Whatever it was, South African accommodation establishments are no longer expecting to make a fortune during the World Cup. They're just hoping to get heads on pillows.

If you have a guest house in Sandton you’ll probably fill all your rooms during the World Cup regardless of what you charge. If you have a hotel near Green Point Stadium in Cape Town, you can charge a reasonable premium. If your B&B is in Stellenbosch, then you’ve got reason to be slightly nervous. And if your guest farm is in the Northern Cape, then maybe now would be the time to start advertising half-priced beds for June.

All of which is making tourism minister Marthinus van Schalkwyk quite happy.

“What we’ve found is nothing exceptional, nothing strange,” he said at the release of a survey on the prices various accommodation establishments hope to charge during the course of the World Cup. “As an actual matter of fact, the industry is acting very responsibly.”

The survey covered thousands of establishments all over the country, asking them for their rack rates (the fully-priced rates consumers are asked to pay) in June, plus the highest rate they plan to charge during the traditional peak season this year.

The results were startlingly different from what was expected before cheap American home loans to deadbeat creditors toppled markets and wounded economies around the world.

Almost half of the establishments expect to charge no more during June than they would during December. The vast majority are hoping to achieve a premium of no more than 50% over their normal rates. And only 11% can be said to be gouging, with rate increases of 100% or more.

in some cases the current rates hotels expect to achieve are considerably below the contracted rates they were locked into in 2007.

The geographic breakdown of those who think they can charge higher prices shows some interesting anomalies. Those in or near Gauteng and Durban are quite optimistic that tourists will pay, but in Cape Town the operators seem to believe there will be an oversupply. Well over half of all establishments in the Cape, ranging for 5-star hotels to camping sites, will be charging no more than their usual peak rates. Less than 12% think they can get away with a World Cup premium above 75%, and most of those are hotels rather than guesthouses.

Whether these asked-for prices are achieved – and if they are, at what occupancy rates – we’ll only know towards the end of the year. But Van Schalkwyk, for one, remains optimistic. According to his numbers, Europeans can still book all-inclusive packages for the World Cup (albeit the first round of matches) for less than R25,000. And he believes that those kind of deals will see increasing uptake in the coming months, providing a last minute bump in visitor numbers.

The full study is available on the Department of Tourism website.