Pretoria? Tshwane? Like sand through an hourglass, so a...

Pretoria? Tshwane? Like sand through an hourglass, so are the days of our legal lives. 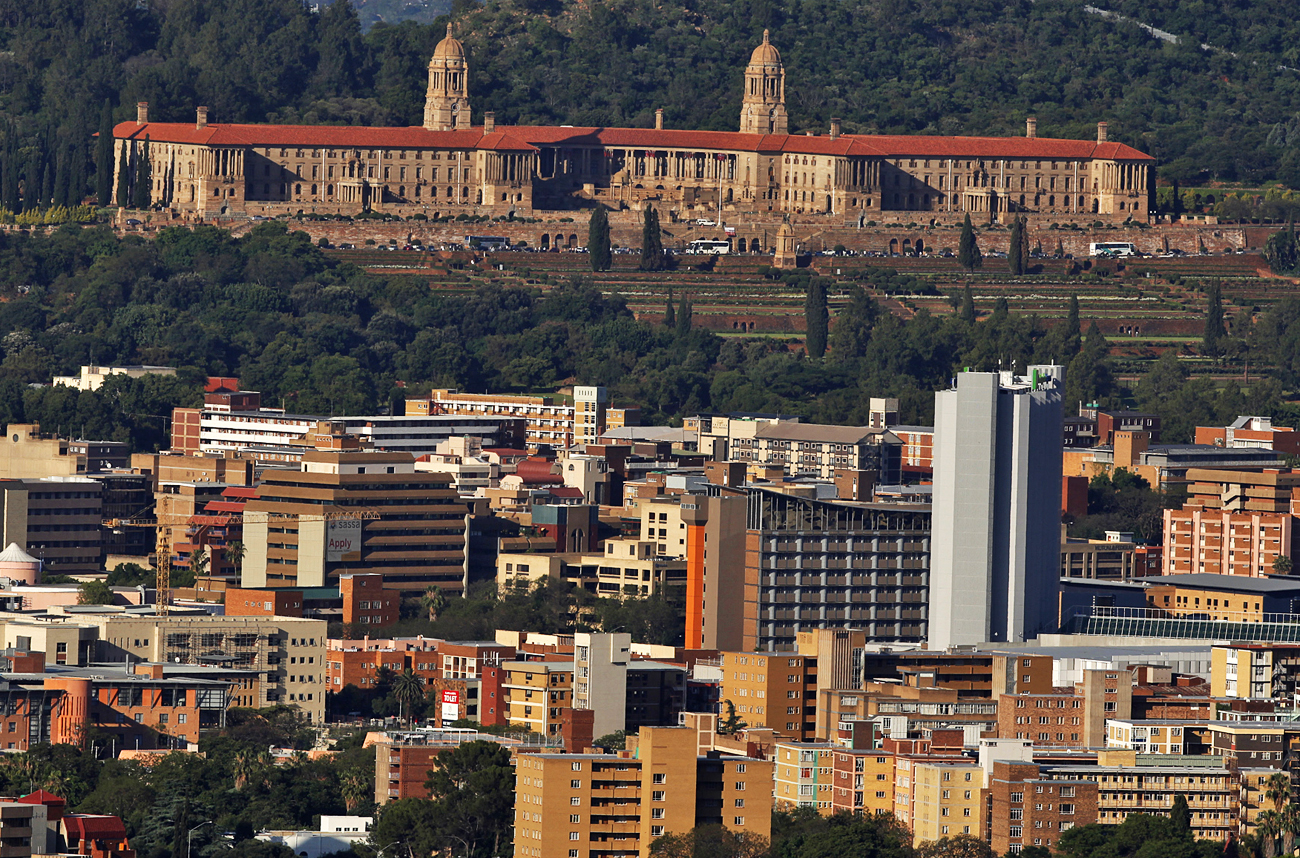 It’s amazing how we have discussions about race in so many different ways. A discussion on Facebook that contained the vilest words of the short, sharp and four-lettered variety is so completely different to watching two senior counsels slug it out in front of a high court judge over what name SA's capital should bear. But the principle is the same: We want to do this. We will stop you. Many times over.

It’s about power and who won history, but in law, it’s about the powers of municipalities, the power of the Constitution, and whether a speech in the national assembly by the president has any effect. And yes, for the record, the one side has two black advocates, the other side has two white ones, and yes, once again in a court of law, the main man, the judge, is, um, well, let’s just say his first name is Mahomed.

Can’t they just sort out the name of our blasted capital? By this time, having heard about this issue for the last seven years, we will forgive you if you think we should just call the place Fifa and move on with our lives. Hell, we’ll even give them the small “TM” on the signboards just to get the argument over with.

But once a court action has started, you can’t simply stop it. So the Freedom Front Plus (think the IRA and Sinn Fein) decided the best way to get what they wanted was to ask for a postponement. That means they get to fight on the political level, and while that goes on (possibly for another 10 years) an earlier interim order stays in effect. That’s right, they get to slug it out, watch the ANC change leader several times, and enjoy the capital being called Pretoria through all that time. Well not quite, but the interim order basically stops the “Preshwane” council from putting up signs using the name “Tshwane”.

But the council hired themselves a goodie. Vincent Maleka SC has been involved in some pretty heavy stuff recently (he tells us the weather in Namibia was a little warm while he defended the country’s elections there), and everyone likes to quote Constitutional Court rulings from time to time. So he was entitled to a little bit of glee when he quoted Deputy Chief Justice Dikgang Moseneke (he’s been quiet on this, hasn’t he?) in an earlier judgment, that municipalities are not creatures of statute, they’re creatures of the Constitution. Thus, national and provincial government can stuff off. What goes on within the ambit of the council’s powers is none of their business. In fact, he’s prepared to go further. It’s none of the president’s business either. Because while the Freedom Front Plus made a lot of Zuma’s speech in Parliament, saying there was a need for a national debate on this issue, Maleka is prepared to turn around and say, “So what?”.

Legally, he’s probably right. You cannot stop a legal action because of what a politician wants. (Thank goodness for that.) So Maleka is not opposing the postponement, because the council knows, that over time, this place will slowly become Tshwane. So Maleka has asked for that interim order to be withdrawn and that legal argument should be debated some more.

But for the difference in language between the average Facebook user and the guys in black gowns, when it comes to money, they fight like hell. Much of this particular hearing was about costs, who would pay and why, the angriest person in the room was probably the judge himself. A judge in full cry is always a wonderful thing to watch. From a distance, of course. But he was grumpy after having spent his long weekend reading through a voluminous file only to find it wasn’t complete. And when he told the lawyers to sort it out, they sent a junior attorney (now possibly an unemployed junior attorney) who kept the judge waiting for hours and eventually didn’t even pitch up.

In the end, our judge did what was probably the right thing and indefinitely postponed the application. That’s right folks, our justice system at work. A whole day taken up, with some of the sharpest and most expensive brains in the country, and it all amounts to nought.

Of course, this really does need a political solution. But with the ANC itself seemingly divided on this, and with there being a couple of other battles to fight, don’t be surprised to see this piece published in our timeless section over Easter, and then Christmas, and perhaps even Easter next year. And why stop there?