Mashatile vs Mokonyane: A long and dirty fight looms

Mashatile vs Mokonyane: A long and dirty fight looms 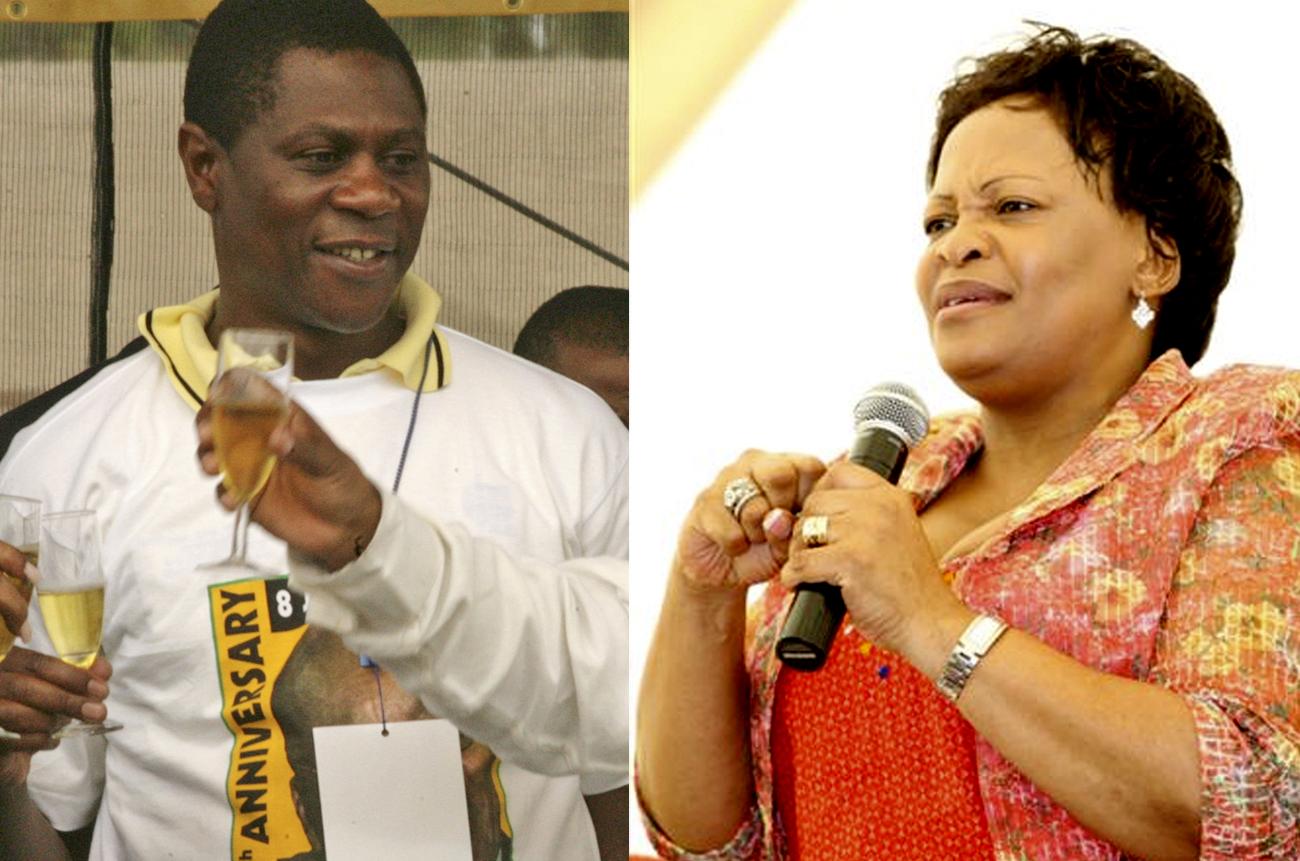 This is going to be filthy. Like one of those nasty fights where everyone ends up with mud, grit and grime all over them. But it is going to make lots of great headlines, which will all then be denied, money will be thrown around and everyone will claim unity. You know, a typical ANC election battle, this time about who's going to be the political boss of the Africa's most powerful province, Gauteng.

Technically, ANC branches in the province hold branch general meetings over a period of some weeks and send their nominations, in what’s described as a “sealed envelope” to an independent electoral office. They only get counted before the actual leadership election. But the whispering – and it’s pretty loud whispering – is that Paul Mashatile’s currently ahead of Gauteng Premier, Nomvula Mokonyane.

The really worrying thing, though not surprising, is that the Gauteng ANC itself, through its provincial secretary David Mukura, has really lost control of this process. They say they’re enforcing the election guidelines, but there’s actually very little they can do. They say people mustn’t campaign in the media, but that’s not going to stop Mokonyane’s fines ending up on the front pages. She really needs to find the smoking gun on Mashatile (if there is one) and fast. Quite frankly, it’s a bit odd she’s been playing so cleanly, so naïvely, so far.

The main reason for the coming ugliness is this is Mashatile’s last stand. If he loses, his political career will last until Zuma needs that deputy arts and culture minister spot to send someone else to political oblivion. So he’s got nothing to lose and everything to play for. Everything. And already it seems, he’s making quite a bit of headway.

Mokonyane is made of tough stuff. But she’s perhaps too brash, too personable, and just too damn honest to take on someone of Mashatile’s hue. Just last week, when thrown a googly with a question about a possible link between violent protests and war talk by leaders, she said, yes, there was a link. You don’t get to be the only senior ANC person to take on young Julius and survive.

But the real problem is that the Mashatile Machine is very strong: they have money, resources, and crucially, people on the ground. Plenty of political careers hang with his, not to mention plenty of lifestyles to which the Brian Hlongwas of the world have become accustomed. This is where the Gauteng shared services centre also comes into play, that broken funnel of money that Mashatile built, the one particular tap Mokonyane hasn’t been able to switch off, yet.

Now here’s a theory. It’s not mine, and the person who told it to me has a professional interest in politics, but is not in the ANC. I also haven’t been able to contact him for permission to float this, so he’s welcome to get in touch and claim full credit or responsibility.

Zuma and the national ANC don’t like Mashatile. It was presented as being because they see him as corrupt, but it was also, and maybe actually, because he was too popular. If we accept that, then Zuma’s decision to kick him out of the Gauteng premier’s chair and into his current dark hole was about politics. What a terrible surprise. You know, protecting your own backside. So then, if Mashatile comes back as Gauteng ANC chairman, it’s a massive snub to the NEC itself. Of course, that would raise the question of Mashatile’s further ambitions. Maybe he’d have designs on the top job? Quite frankly I don’t know if there’s a pricey enough restaurant in the country that could accommodate him if he landed it.

Okay, from here on in, this is all my thinking, so feel free to blame me. Zuma might be thinking he needs to kick him in the shins now. Good and proper. Difficult though, as , in theory at least, he can’t just order an ANC region around. But he may have an ace in Angie Motshekga, his current basic education minister. She also has a power block in Gauteng. In a way, she’s a power broker. She may, just may, have enough sway to swing things, together with Mokonyane’s supporters. Bear in mind, should Zuma decide to call on her, he would have to pay somehow.

But if the process continues the way it’s worked lately, we don’t see this ending well for Madame Gauteng Premier. Zuma himself must be watching closely, so there’s still time for a lot to happen. Watch closely though, and enjoy the fine spectacle of the ANC’s “internal democracy” at work. It’s never boring.