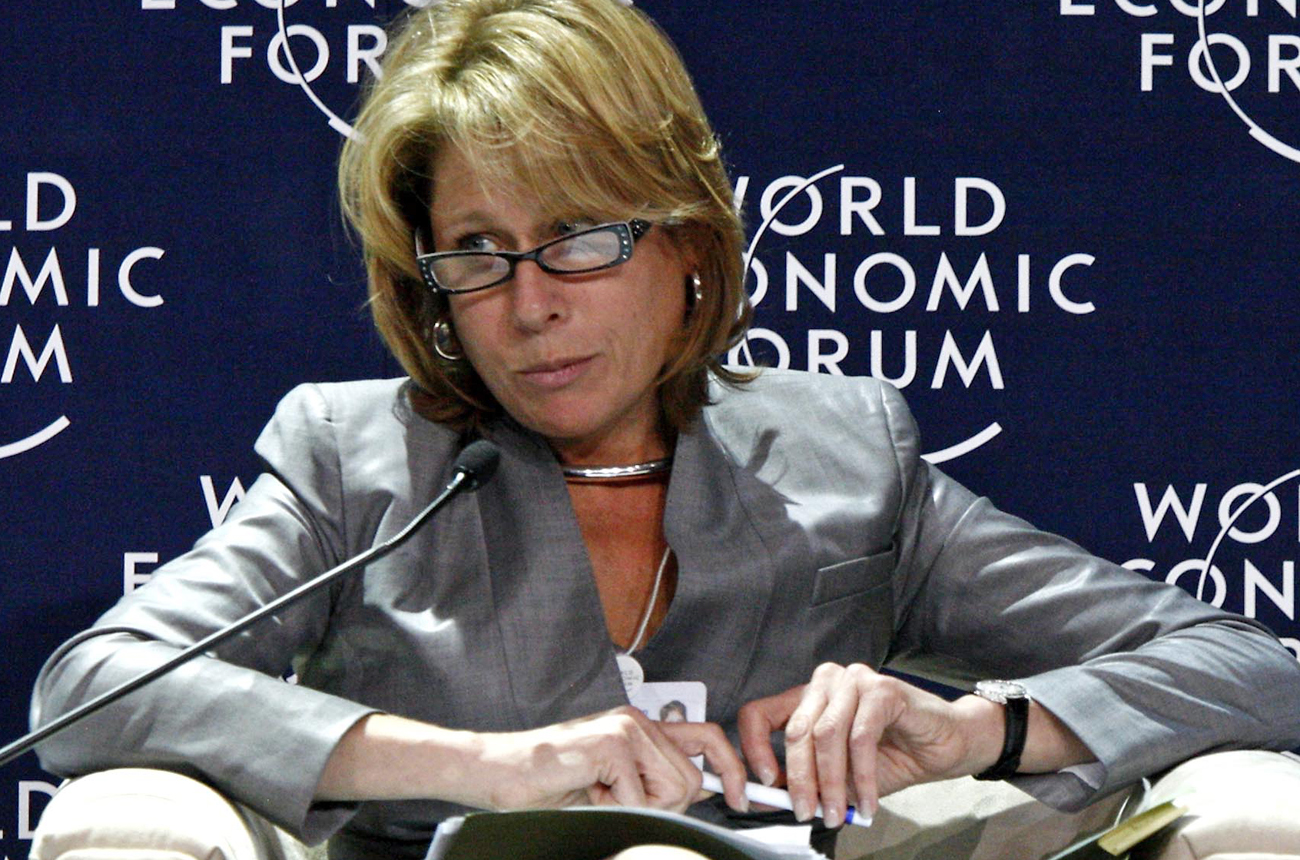 Various media reports have quoted Anglo American CEO Cynthia Carroll as saying Anglo may invest in a power station. Now Anglo has officially announced on its website it is studying construction of a new coal-fired power station using circulating fluidised-bed combustion technology. What will be next?

Fin24 previously reported on documents showing Anglo was a possible investor in Kusile, the R142 billion coal-fired power station being built near Delmas, in which Eskom is seeking a 30% to 49% private equity partner. This has since been denied. These developments come hot on the heels of earlier media reports in February quoting Cynthia Carroll warning the South African government about the power situation. She said Anglo was holding off making any major capital investment decisions in South Africa until it had guarantees on electricity.

Miningmx quoted Carroll: “We are in conversation with both Eskom and the ministry of energy. We have laid out our long-term plans. I have insisted with the government that we will not make any absolute commitment on capital injections until we are assured of a reliable, dependable, long-term, competitively priced energy source. We have no intention whatsoever of operating and owning a big power plant. That is not our business. I’ve made that very clear.”

Carroll told Fin24 Anglo was a mining company in a wholly different world from that of electricity provision, and after having been in the electricity industry herself, she was fully aware of how big the difference was.

But now Anglo’s website has officially said it has initiated a study into building a new coal-fired power plant in the Witbank area. Since Anglo is a major coal miner, the lure of gaining entry into a new and profitable private-sector electricity-generation industry must be tempting.

So is this a big turnaround and a foretaste of things to come? Will other mining, minerals and energy companies like Exxaro, BHP Billiton and Xstrata be following suit? Exxaro already has significant plans as an energy company to generate electricity using various base-load coal, wind, concentrating solar and industrial cogeneration technologies.

It’s anticipated, however, that the new Anglo venture would be to generate electricity and wheel power through Eskom’s transmission network for in-house use by Anglo at its various mining, smelting and mineral processing operations in South Africa, most notably its platinum holdings in the Rustenburg area. The new power plant would not be generating power for sale to Eskom – Anglo would only pay a wheeling fee to transmit the power through the Eskom grid to its own operations. However, the net effect would be to reduce the pressure on Eskom’s generation reserve margin and reduce the need for Eskom to build new generation capacity itself.

Industry sources confirmed that at the end of February Anglo appointed UK consultants and project managers, Mott MacDonald, to undertake the feasibility study and facilitate the tendering process for the new plant. Mott MacDonald has, in turn, acquired South African consultants, Merz & McLellan, who will be involved directly with the project in South Africa. So Anglo appears to be taking the power issue very seriously indeed.

But who is Mott MacDonald, and what capabilities will it bring to the complexities of the South Africa electricity supply industry? Mott MacDonald’s power brochure says the company is “experienced in all types of energy generation and power transmission technologies”, that it has “engineered over 100 000MW of power plant worldwide”, and that its “strength lies in a rich diversity of expertise which covers the complete spectrum of disciplines and skills”. Interestingly, the company may also have also been shortlisted as potential advisor for the sale of the 30% to 49% stake in Eskom’s Kusile power station to private equity partners.

Anglo’s website says the new power-generation plant would operate using low-quality discard coal. Coal fines, the powder generated from mining and handling processes, and lower-quality coal cannot always be processed for sale, and these products are stockpiled on waste dumps. Despite its low calorific value, this discard coal could be used to generate electricity. The use of circulating fluidised-bed combustion technology is anticipated due to the need for boilers to handle a wide range of discard coal characteristics.

Coal discard dumps comprising an estimated 60 million tonnes are currently situated in Anglo’s South African Coal Estates (Sace) complex, and the mines making up this complex, Greenside, Kleinkopje and Landau collieries, produce a further 4 – 4,5 million tonnes of discard a year. This would be sufficient to generate up to 1200MW for 40 years. Four sites in the Witbank area on Sace property are being considered for the proposed facility.

The project would be for an initial 300MW module, to be undertaken by an international developer, with Mott MacDonald as technical consultant. The developer would design, procure, construct, commission and operate the plant for 25 years. A power purchase agreement (PPA) would be entered into between the developer and Anglo towards the end of 2011. Commercial operation would begin in 2014. Anglo Coal would buy power from the developer via the PPA, so the power will be owned by Anglo at the point it enters Eskom’s system.

The major hurdles to be faced include site identification, determination of appropriate coal specifications, environmental and social impact studies (initially by Anglo and completed by the developer), and connecting to the Eskom system. Anglo will be responsible for addressing political issues. The intention would be to build a modular plant in phases, starting at 300MW.

A number of power plant developers and utility companies have expressed interest in the project, and various structuring, funding and ownership options are to be considered. Should the plant go ahead, the benefits would include:

Some 12 years ago, the government white paper on energy policy stated that Eskom would not be building new generation capacity, and that this would be done by independent power producers (IPPs). This policy was later reversed when it became clear, even to the government, that a power crisis was looming, while the necessary enabling legal and regulatory structures for IPPs were not in place.

Now, in the absence of a 20-year national energy integrated energy resource plan and funding plan, and the resulting delays for Eskom’s new-build programme, the whole issue of security of supply for existing plants and adequate power for new investments and projects, is coming to a head. Big business has to make the decisions it needs to move forward. Rio Tinto recently cancelled a R24 billion aluminium smelter investment because of electricity-supply concerns.

A fundamental mind-shift in the electricity-supply industry may be occurring by default as energy-intensive users make plans to address these concerns about security and quality of supply for their projects. Will this new initiative work, or will circumstances once again conspire against everyone’s best efforts to open up the South African electricity-supply industry?

(Yellans is the Managing Director of EE Publishers)