Analysis: The successes and failures (but mainly the su...

Analysis: The successes and failures (but mainly the successes) of SpeakZA 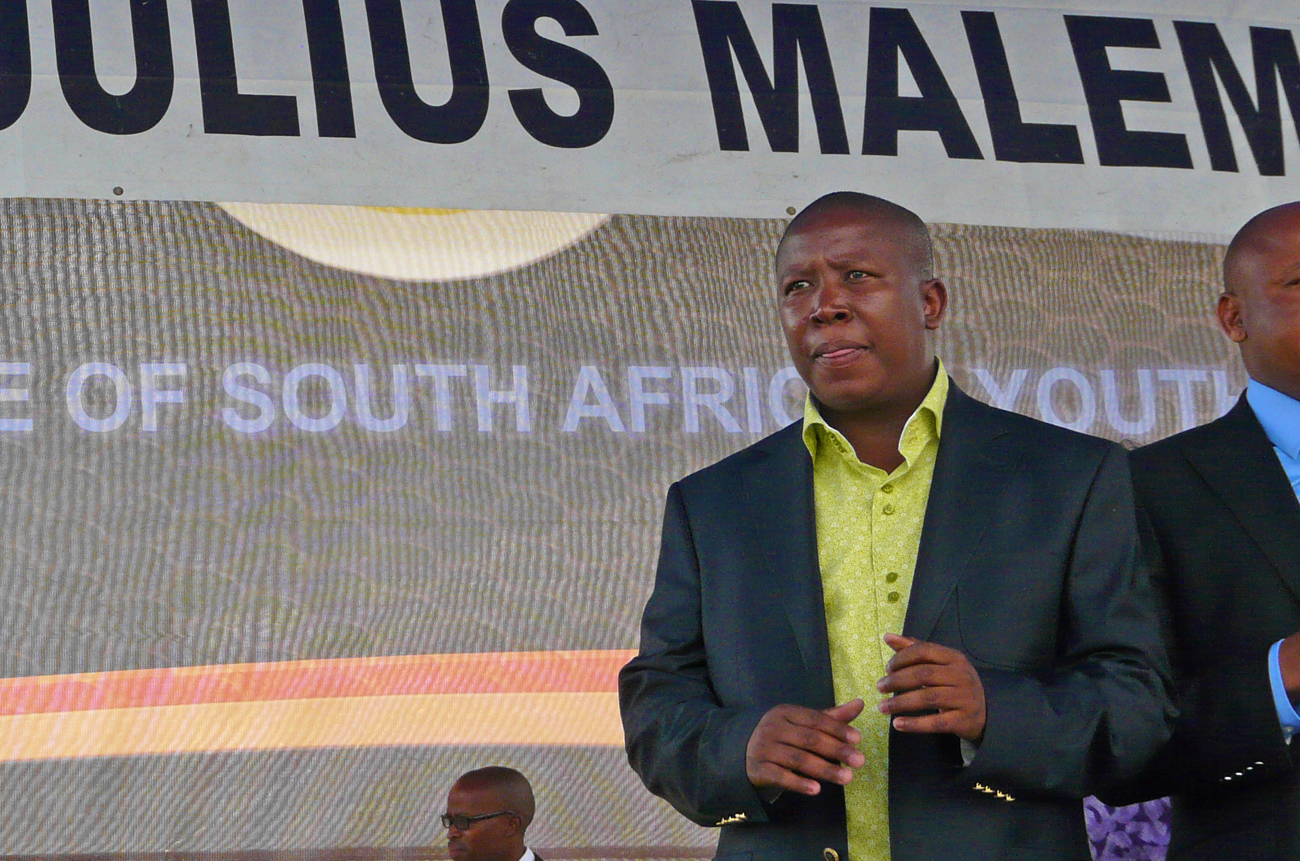 On its own terms, Wednesday’s online campaign protesting the ANC Youth League’s disregard for media freedom has been an unqualified triumph. The day has also been an important one for South African social media. Wouldn’t it be great, though, if there could also be a real-world victory?

Digital activism, if it’s to be worthy of the name, needs to be measured by its results in the offline world. On Wednesday March 24, the same day that Sipho Hlongwane made South African Web history by organising what appears to be the country’s largest ever online protest, digiactive.org announced the “crushing” of giant corporation Nestle by online green activists. The site was not engaging in hyperbole: aside from 122,000 views of a Greenpeace Youtube video, which shows an office worker finding an orangutan finger in a KitKat wrapper, 90,000 protesters took over Nestle’s Facebook page, thereby creating, according to digiactive.org, “one of the largest digital protests since last summer’s Iranian election protests.”

The concern of the anti-Nestle activists is that the giant corporation buys its palm oil from Indonesian producer Sinar Mas, which is allegedly involved in rampant deforestation where some of the world’s last wild orangutan populations live. Nestle’s response to the massive digital protest, while not a complete surrender, was certainly an acknowledgment of defeat.

The corporation denied on Wednesday that it buys palm oil “directly” from Sinar Mas, pointing instead to its supplier Cargill. The press statement read: “Cargill has informed us that Sinar Mas needs to answer Greenpeace’s allegations by the end of April. They have indicated that they will de-list Sinar Mas if they do not take corrective action by then.”

Passing the buck, sure, but also an implicit admission of wrongdoing and a (somewhat childish) promise not to do it again. Clearly, Nestle are worried that if the protests continue, people will stop eating their chocolates.

Are ANC Youth League president Julius Malema and spokesperson Floyd Shivambu worried about the digital protest Hlongwane has started? Is an online campaign that demands they reaffirm their commitment to media freedom something that concerns them? Do they think, for instance, it’ll result in less people voting ANC come the next general election?

Shivambu didn’t respond to a message left on his phone by The Daily Maverick, but he did respond to the Mail & Guardian. I’m guessing aloud here: could this be ascribed to the man’s contempt – given its predominantly white, affluent demographic – for online media? “We have 800,000 members behind us and millions of other ANC activists,” Shivambu told the M&G, “we will not be intimidated by desktop activists.”

A cry soon picked up, in different form, by the legions; and a point in the proceedings where the defenders of free speech and democracy began to look, themselves, like a mobocracy.

But still. Something profound happened today in the South African social media space. From around 10am on Wednesday morning and through much of the workday, tweets with the #SpeakZA tag (the handle of the campaign on Twitter and Facebook) were coming through at the rate of over one every twenty seconds. Which probably made it, right then, the largest social media campaign the local Web has yet seen. The number of blogs posted under the campaign banner should also have a claim to some sort of record.

“I was surprised how quickly it took off,” Hlongwane, a 21-year-old part-time law student, told The Daily Maverick. “I thought 50 blogs was ambitious; we shot past that immediately.”

The official blogroll, according to Hlongwane, counts 65 blogs – in other words, every blog that protests the ANC Youth League’s threats to free speech (see yesterday’s Daily Maverick article, link below, for a fuller description) points to 64 other blogs of a similar ilk. Hlongwane initially told The Daily Maverick that he intended to make the cut-off time for submission 9pm on Tuesday night, but he extended that to 11.30pm due to the overwhelming interest. On Wednesday morning, said Hlongwane, he was still receiving URLs by the hour. “There were well over 80 by 10.30am,” he added.

As for the number of #SpeakZA tweets, there’s literally been thousands – at 4.00pm on Wednesday, the rate of three-a-minute hadn’t slowed. Of course, not all tweets have been in support of the campaign. On Wednesday morning, someone named Dominic White aired his scepticism. “I can see it now: ANCYL conference swayed by opinions of middle class posted on the Internet, struggle songs replaced with Die Antwoord.” Minutes later, in response to the attack of a mini-mob, he wrote: “If someone set up a real-life protest about the ANCYL’s press manipulation, I’d be there.”

Again there were myriad comebacks, but Hlongwane’s was most on-message. “Your right to disagree with #SpeakZA is what we’re protesting for.”

And the student from KwaZulu-Natal has not budged from what he told The Daily Maverick on Tuesday – he’s not doing this to get in the Youth League’s face. “There’s a feeling that the ANC must be contacted directly,” Hlongwane said on Wednesday. “But I wanted this to be a solidarity thing amongst the voices in the blogosphere and on the Internet.”

In that sense, the campaign has been a resounding success. And for the principles it upholds, it deserves to be supported. It would be nice, though, if the mainstream media and offline civic society picked up on the protest. While online solidarity is a significant thing, a phenomenon South Africans can now fully appreciate, it’s still not enough (in this country, at least) to bring about change.

Watch: Greenpeace’s “Have a break” video