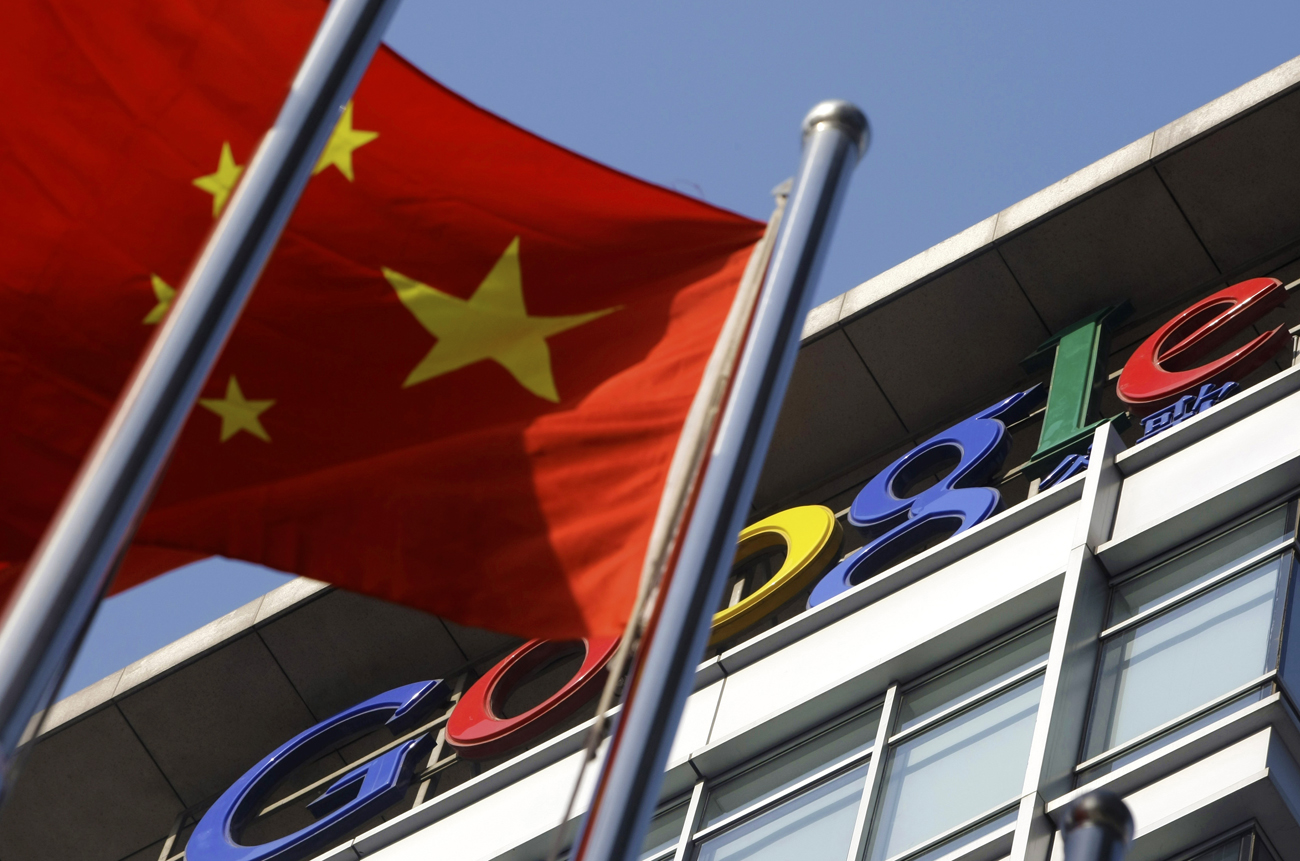 China’s state media accused Google of providing US intelligence agencies with a record of its search-engine results, adding that the world’s largest search firm is trying to change Chinese society by imposing American values on it. Google denies it’s influenced by the US government, and that it employs US security experts in the Pentagon. The American firm is due to announce whether it will pull out of China because of Internet censorship, and says this decision is Google’s alone and has nothing to do with the US government. China’s rhetoric is pretty typical of the outlook in a one-party state, and comes on the back of the Obama administration pushing for greater freedom of speech and democracy in China. But the Chinese find it hard to understand that this is a way of life in the West, and not an instruction from on high – as it would be in China.

An Australian diplomat says Rio Tinto mining executive Stern Hu has made “certain admissions” to a Chinese court about bribery during negotiations for iron ore supplies to Chinese steel mills. Hu is accused of taking bribes of $146,000 and $790,000, but Australia’s consul-general in Shanghai, Tom Connor, didn’t say whether Hu pleaded guilty. Hu, an Australian national, is Rio’s senior executive in China in charge of iron ore. He and three Chinese citizens working for the company were arrested nine months ago, and are also accused of stealing state secrets. That can bring the death penalty, but because the trial is being held behind closed doors, little is known of its progress.

The 3D version of “Alice in Wonderland” is the top-grossing film in the US and Canada, earning $265.8 million in the three weeks since its release. Director Tim Burton’s version of the Lewis Carroll tale is not on an earnings par with “Avatar”, but is still playing out like a summer blockbuster, according to industry buffs, with Easter coming up and plenty of spring breaks. The movie features Johnny Depp, Helena Bonham Carter and Anne Hathaway, with lesser-known Mia Wasikowska as the title character. It’s the first Disney film to come out on top since the release of “Pirates of the Caribbean: Dead Man’s Chest” in 2006 – also with Depp. It seems he’s still got that star appeal.

British Airways and its cabin crew union, Unite, need to enter fresh negotiations to help avert a four-day strike next weekend, the union says. Cabin crew are currently on a three-day strike, and the union said only nine of 1,100 cabin crew reported for work on Sunday, forcing planes to take-off without crew. But BA says up to 55% of Heathrow-based cabin crew reported for duty, and that 97% turned up for work at Gatwick, enabling the airline to fly all scheduled services during the strike, and also to reinstate a number of flights. It sounds as if even corporate battles rely on propaganda these days, and that as in other wars, truth is the first casualty.

Chinese hit back at US in currency war

China’s upped the ante in its row with the US over the value of the yuan, saying that if the Americans levy punitive tariffs on Chinese imports, the US will suffer most in any ensuing trade war. The Chinese reiterated their complaint that the US is obsessed with the yuan exchange rate, and that bilateral trade issues can’t be seriously addressed until the Americans stop blocking the export of high-tech US products to China, such as supercomputers and satellites. China doesn’t let the yuan float freely on international currency markets and its latest statement indicates that it wants to have its cake and eat it. China’s enormous trade surplus with the US means Americans import far more from China than they are able to export in return, but that doesn’t seem to stop the Chinese from wanting high-technology transfer purely on their own terms. It’s not going to happen. And the row will get noisier.

The International Monetary Fund says the global economic crisis has deeply hurt the world’s most advanced economies, leaving them with debt levels not seen since the end of the Second World War. It claims that only by reining in fiscal spending and saving more will they return to long-term fiscal sustainability. In a speech at the China Development Forum in Beijing, senior IMF official John Lipsky refrained from mentioning that China’s vast trade surpluses with developed nations were also hampering their growth, at the same time an American Chamber of Commerce in China study showed US companies felt more unwelcome in China, as the government increases procurement from domestic companies instead of foreign firms. It seems that China is now the key to the world’s economic fortunes, but wishes only to play the game on its own terms. And that it’s only if the West stops buying Chinese goods in huge quantity, that some balance will be restored to the equation.

Daimler’s soaring share price has caused its biggest shareholder, Abu Dhabi’s Aabar Investments, to hold off adding to its $2.7 billion, 9.1% stake in the German car maker. Aabar wants to raise the holding by another 10% to 15%, but with Daimler shares rising 59% in the past year, the company currently sees this as an expensive prospect. Abu Dhabi’s trying to diversify away from oil by investing in such sectors as real estate, aerospace and entertainment, and has plans to build Daimler cars and trucks in Algeria.