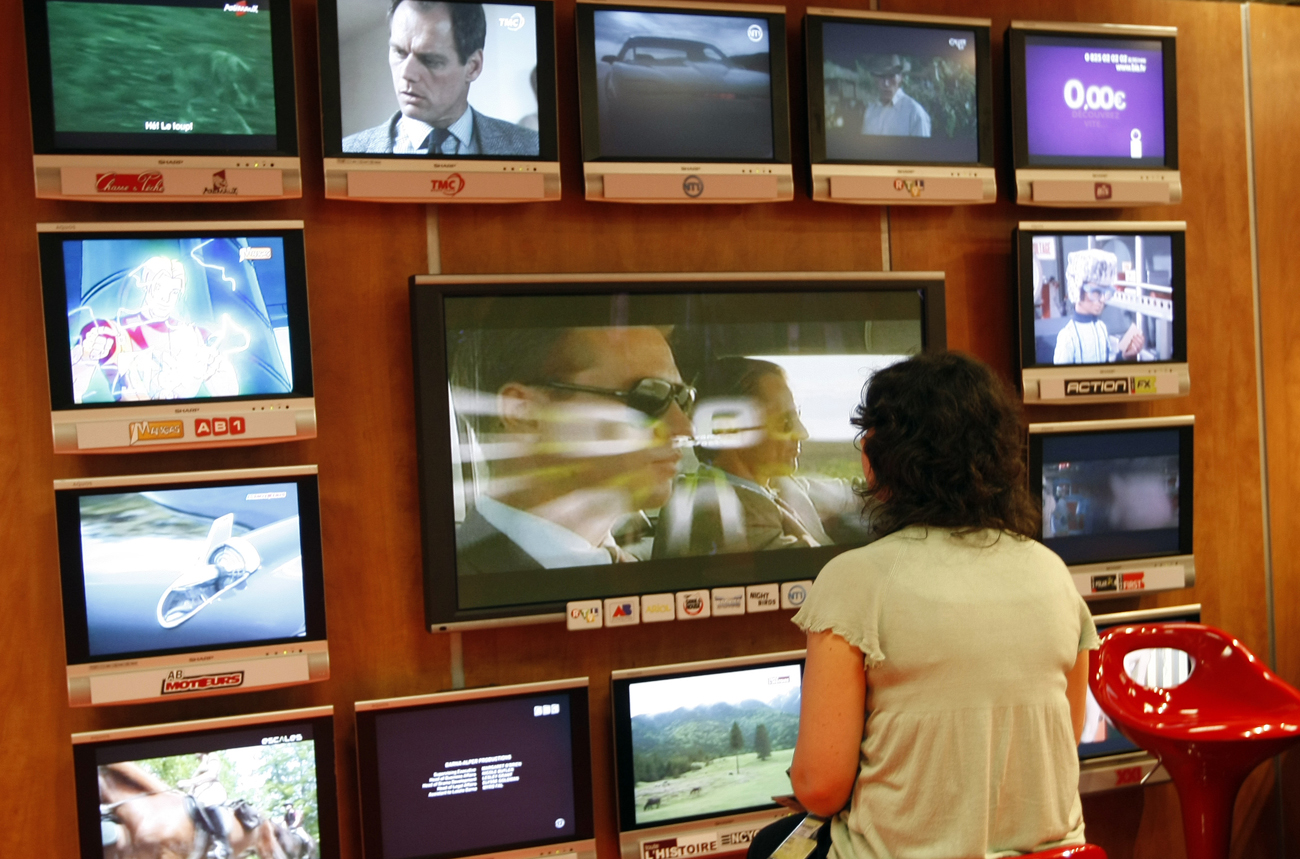 On Digital Media (ODM) may have R1-billion in funding capital, a concise and rational strategy, and reams of market research to make themselves sleep better at night, but as of now they’re up against a competitor that’s way more experienced. The showdown with Multichoice is going to happen, whether ODM likes it or not.

The strategy of On Digital Media, as revealed at their offices in Woodmead on Thursday March 18, is elegant and simple: let Multichoice go after the upper LSMs, we’ll target “middle” South Africa in LSMs 5 to 8. The reasoning behind this strategy appears sound. There are ten million TV-owning households in South Africa, and Multichoice’s DStv only gets to 2.4-million of the richest. In the middle income sweet-spot of ODM’s target market sit five million TV-owning households; the company needs to sign up a paltry 380,000 of them to break even.

They’re going to do it, according to CEO Vino Govender, by offering a product that households pulling in as little as R3,000 a month can afford. The lower end package, at R99 a month, buys you 24 channels; at the upper end, R249 a month buys 55 channels. Instead of tying customers into long-term contracts where debts can’t be serviced, says Govender, packages will work on the basis of an anytime opt-out.

Aside from cost, of course, the other key driver of ODM’s strategy is content. At the press conference on Thursday, the senior managers couldn’t emphasise enough how different their offering would be from the incumbent’s. Trading under the name TopTV, ODM is going to launch in May 2010 with dozens of channels that DStv doesn’t have – news services like Fox News, MSNBC and France 24; music channels like Kiss, Kerrang and Qtv; the extreme sports channel Fuel; movie channels Silver and Showtime.

TopTV will also offer a range of non-third-party channels, which will be defined by a carefully thought-out blend of local and international material – Top One is to air South African drama classics, and plans to produce and broadcast proprietary content in the medium-term; Top Gospel will air local preachers focusing on local faith issues; Top History will highlight South African and African historical perspectives in its mix.

Which all sounds fantastic, until you consider the fact that Multichoice have been doing pay-TV in South Africa for 25 years already – at some point, you’d think, they would have run the numbers on the middle-income market.

DStv Compact, as Multichoice euphemistically puts it, is “the bouquet to match your lifestyle”. At R232 per month and R499 for a standard decoder, it’s the company’s entry-level package. The bouquet, aimed squarely at LSMs 5 to 8, is almost a third of the price of DStv’s premium offering, and only R17 less than TopTV’s high-end package (with less than half the channels).  Could Multichoice know something that ODM don’t?

To say that Multichoice have been operating in a competitor-free environment all these years, and that they have therefore set their prices at arbitrarily high levels, is to oversimplify the point. While they may have been the sole provider until now, they have always remained aware of the customer retention equation – their basic question is this: how much can we charge without alienating the subscriber? Still, given how ODM have just shaken things up, neither can we say that Multichoice is beyond slashing its own profits to prevent a competitor from gaining traction in its space.

It’s all going to depend on what happens come May. If ODM picks up tens of thousands of subscribers in the first few months, don’t be surprised to see Multichoice announce a R100 offering of its own – the R1-billion ODM has on hand is not going to scare Koos Bekker and his team; neither will they be too worried about their ability to secure fresh content to match TopTV’s bouquet.

What’s more probable, though, is that ODM gets out the gate slowly. The company has not yet acquired the rights to any sports fixtures, and May is weeks away from the FIFA World Cup. Sure, they’ll be broadcasting some of the matches through the SABC – which they’re obliged by law to carry – but can they market or rollout to those rural areas deprived of a terrestrial signal in time for it to matter? Not likely.

Govender defends his weak position on this front by arguing that only 40 percent of local viewers, according to his research, are sports mad. Whether the remaining 60 percent are going to be drawn by a heavy focus on Christian programming – TopTV is carrying four religious channels – and a new-to-South Africa range of movie and entertainment channels is up for debate.

Either way, Multichoice will be watching like a shark at Seal Island. Is it any coincidence that MWeb, the company’s Naspers stablemate, chose Thursday March 18 to make the momentous announcement that it would be offering uncapped broadband?