Analysis: The Untouchables - the ANC remake

Analysis: The Untouchables – the ANC remake 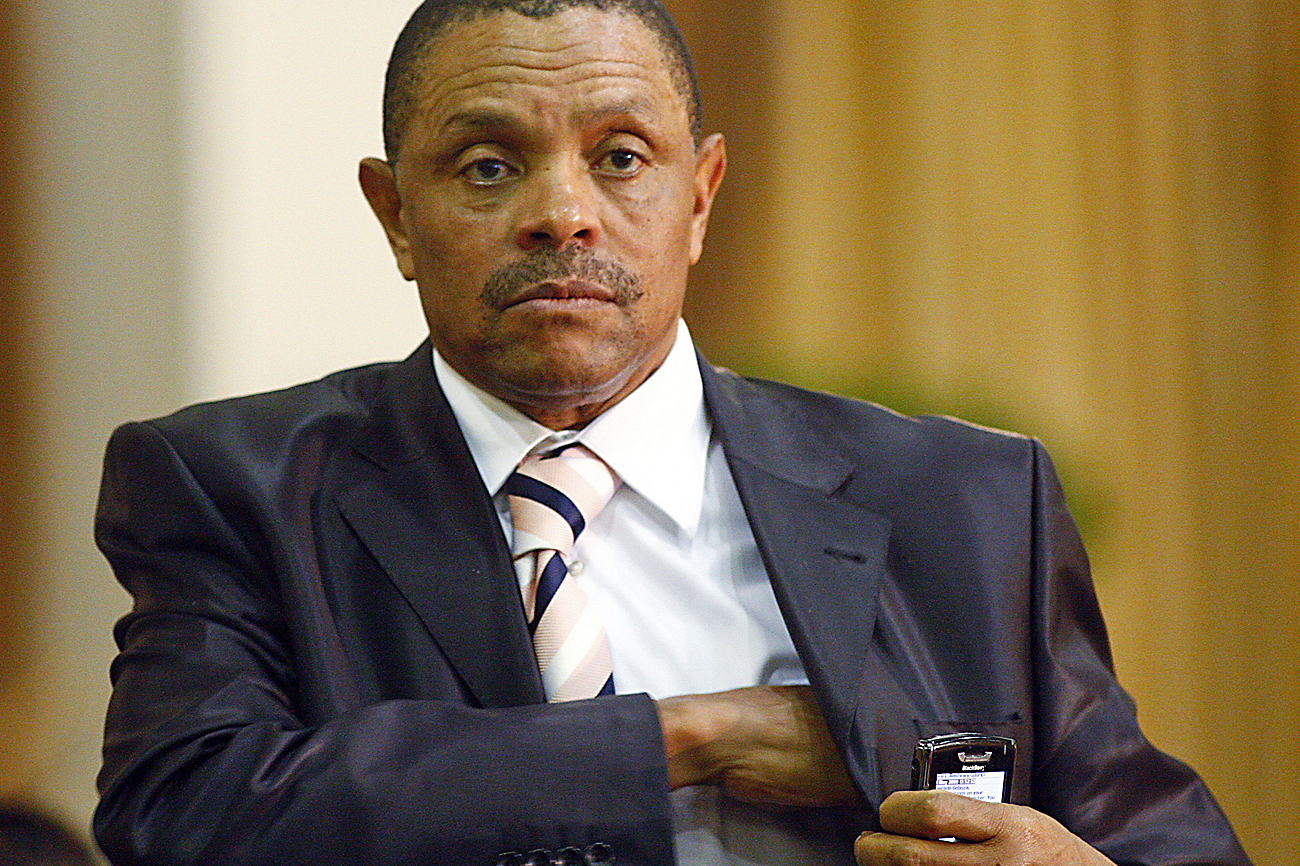 In the US, The Untouchables was the moniker given to the special Federal investigation unit chasing really bad guys such as Al Capone. In SA, the untouchables are the ANC’s inner core. Those outside of the core, however, are expendable.

On Wednesday, Transnet announced that two, still unnamed, senior security managers who had been linked to the irregular awarding of a contract worth R55 million to a company associated with communications minister Siphiwe Nyanda had been dismissed.

The following day the same company, GNS Risk Advisory Services, was accused by the Democratic Alliance of being unlawfully awarded a R67.8 million tender by the Gauteng roads and transport department. DA corruption spokesperson in Gauteng Jack Bloom said it was “outrageous” that Nyanda had benefited from a tender that was not publicly advertised, apparently contrary to Treasury Regulation 16A6.4. The Mail and Guardian has already speculated about four other contracts awarded to GNS.

So obviously now, Nyanda stands down immediately because we officially have a scandal and very serious allegations? Surely. In any democratic country in the world, that is the norm.

No, wait. Actually, he doesn’t. Nyanda just goes on regardless.

And if that reminds you of something: Shabir Shaik is convicted of fraud and goes to jail. The person on whose behalf he was committing the fraud, resigns in the wake of the scandal.

No wait. Actually, he doesn’t. Zuma just goes on regardless, and becomes president no less.

The consequences of corruption charges are, it seems, for lesser people.

Exactly what happened in the Transnet case is known only in broad terms. What the company has announced is that two employees were initially suspended and then subsequently charged with misconduct in connection to their role in manipulating a tender process. This led to the awarding of a tender for security services at Transnet Freight Rail to Nyanda’s company.

The tender was awarded in December 2007 to GNS for the securing cables and containers against theft. It was initially valued at R18.9 million, public enterprises minister Barbara Hogan told Parliament. But somehow the payments increased to R55 million as the company continued rendering services after the initial contract period.

The result of this is that the two unnamed employees were summarily dismissed in line with the recommendation of an independent and external chairman of the disciplinary hearing.

Nyanda reportedly has a 50% stake in GNS, but claims he has declared his interest in GNS to Parliament and “has not been active in the affairs of the entity”.

Strange word that – inactive. So, when he also came out in support of TFR chief executive Siyabonga Gama, who was suspended last September in relation to this very contract, as well as a much larger one involving the purchase of 50 locomotives valued at R900 million, Nyanda was doing so in a very inactive, dispassionate and inert way. (Gama is contesting his suspension in court.)

But wait, Nyanda compared Gama’s case to that the aborted corruption charges against President Jacob Zuma saying that “some people out there are really bent on ensuring that he (Gama) is destroyed. What happened to JZ is happening in this case. People vilify and cast aspersions on you,” he told Business Times last September. Funny how active inactivity can be.

To the uninitiated, it may look very much as if Nyanda was trying to provide support for the person who was involved in granting his company a contract which it now appears involved misconduct. But you, dear reader, will know that exactly the opposite is true: Nyanda was simply seeking to find truth and pointing out that the poor ANC-deployed cadres are human too, and their feelings get hurt by the pesky press.

It may be that the former head of the entire SA defence force was not aware of the misconduct, or that the misconduct amounted to nothing more than a breach of Transnet’s rules rather than outright criminal manipulation. But for the head of the disciplinary hearing to recommend summary dismissal does not bode well either for Gama or for Nyanda.

We asked Transnet if the file on the two fired former employees had been handed over to the police, and spokesman John Dludlu said:  “Unfortunately, all the issues you’ve raised are part of ongoing investigations and several internal disciplinary processes which are currently under way and, therefore, to comment further would be prejudicial to the integrity of these processes”.

Cryptic, but it’s clear that this is not a case of filling out the wrong form. Yet, if history is anything to go by, while Gama may be in trouble (sorry mate, you’re not in the inner circle), Nyanda can rest easy; he may have to do some squirming, but he is part of the charmed inner circle that no one dares investigate – let alone prosecute. They are The Untouchables.

Photo: Former South Africa National Defence Force chief Siphiwe Nyanda looks on, before being sworn in as communications minister by President Jacob Zuma, at the presidential guest house in Pretoria, May 11, 2009. REUTERS/Siphiwe Sibeko