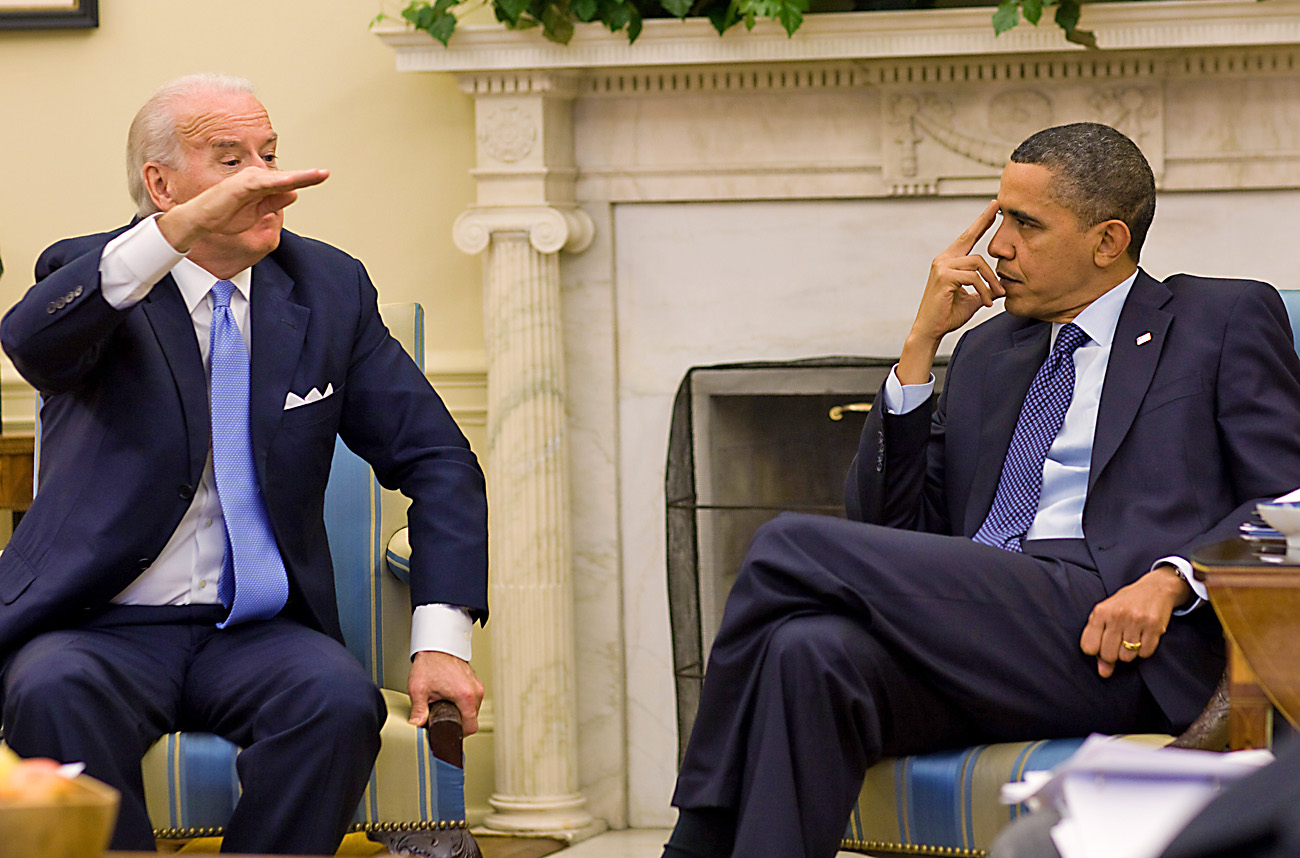 US Democrats have concocted a $940 billion healthcare bill that’s headed for a climactic vote this weekend. They’ve thrown fresh billions into insurance subsidies for consumers, while adding a $250 rebate for older folk facing high costs for prescription drugs. The bill’s so important to President Barack Obama, that he cancelled a trip to Asia in favour of last-minute lobbying. The legislation’s been 16 months in the making and is designed to bring another 30 million or so uninsured Americans into the healthcare net, while having the salutary effect of cutting federal debt by an estimated $138 billion over the next 10 years. But the Republicans hate it, because by 2014 most Americans will be required to buy mandatory healthcare insurance to fund the programme. At the same time lower-income families will get government help to cut their healthcare costs, and large companies will face fines if they don’t provide decent coverage for their employees. The GOP reckons that’s interfering in the market, and is the equivalent of “big government” tax. Photo: Reuters.

The world’s sushi lovers and those who adore seared tuna with cracked black pepper can celebrate, now that a proposal to ban international trade in Atlantic Bluefin tuna has been rejected by Japan, Canada and many poor nations who say a ban would devastate fishing economies. But seeing as stocks of the magnificent fish have fallen by about 85% since industrial fishing began, they can also expect to pay a lot more for their favourite dish in future. Shortly, no amount of money will satisfy their cravings, as the species exits the oceans forever. Dear little Monaco, the home of international gamblers, tabled a motion to ban tuna “murder” at the latest meeting of the Convention on International Trade in Endangered Species in Qatar. It said current protection measures weren’t strict enough to ensure the species’ survival. It sounds like Monaco placed its bet right, as the fish met the scientific criteria for a complete ban. But human stupidity won the day. So much for fish being brain-food.

The former UN envoy to Afghanistan, Norwegian Kai Eide, says Pakistan’s recent arrest of high-ranking Taliban leaders has completely closed down a secret communications channel between the radical Islamists and the world’s favourite body. But Pakistan insists the arrests weren’t meant to spoil talks. In making his displeasure public, Eide acknowledged for the first time that his secret contacts with senior Taliban fighters began a year ago, involving face-to-face discussions in Dubai and elsewhere. Eide says there were numerous channels of communication, including with representatives of Afghan President Hamid Karzai’s government. While such contacts with the Taliban were just talks about talks, the Pakistanis appear to have gate-crashed the party. And now everybody’s gone home.

US and Russians clash over Iranian nuclear ambitions

Russia and the US have clashed over the planned opening of Iran’s first Russian-built nuclear power plant. This comes at a time when the Americans are trying to ramp up sanctions in the UN Security Council over their belief that the Iranians are trying to make a nuclear bomb. The development of the nuclear plant has long been part of Russian-Iranian economic ties, but it’s put a spoke in the wheel of US desires to force Iran to process plutonium under international scrutiny. Russian Prime Minister Vladimir Putin announced plans to start up the plant shortly after US secretary of state Hillary Clinton arrived for a visit. It’s just another round of one-upmanship in the frosty relationship that Putin has recultivated with the Americans. It also comes at a time when Russia had at last seemingly backed the US, France, Britain and Germany in seeking to rein in Iran’s nuclear ambitions. This was an important step on Russia’s part, because the Chinese were holding out over crucial issues. So, maybe it’s back to the drawing board.

Netanyahu to meet Clinton in Washington over settlements row

Israeli Prime Minister Benjamin Netanyahu and US secretary of state Hillary Clinton will meet next week in Washington to discuss Israeli land claims that have put a new round of US-mediated Middle East peace talks in jeopardy. Recently Israel said it would build about 1,600 new apartments in disputed East Jerusalem, which the Palestinians regard as the capital of a future Palestinian state. That’s created a hornets’ nest around indirect talks between the Israelis and Palestinians that were meant to unfreeze an impasse after Israel invaded the Gaza Strip in January last year. Last week Clinton harshly criticised Netanyahu over continued Israeli settlement-building in East Jerusalem. It’s a singular issue that has stymied every round of earlier peace talks over decades.

The baby-boomers are popping off like flies. Fess Parker, the 6ft-six 1950s television idol who, as frontier hero Davy Crockett, launched a craze for coonskin caps, toy rifles and buckskin shirts, has gone to meet his maker at the age of 85. Parker was also TV’s Daniel Boone, another iconic American frontiersman, while being a well-known California winemaker and real estate developer. In other words, he was the embodiment of the American Dream. He died on the 84th birthday of his wife of 50 years, Marcella, so was also a role model of old-school family virtues. California Governor Arnie Schwarzenegger said Parker was a Hollywood legend and inspirational Californian, whose contributions will be remembered forever. He was also a great buddy of former first lady Nancy Reagan and husband Ronnie. “The Ballad of Davy Crockett” was a No. 1 hit for singer Bill Hayes, while Parker reached No. 5 on the charts with his version of the song. The “king of the wild frontier” has moseyed along.

In a pointer to lawsuits to come in an era of widespread copyright controversy, Viacom filed a claim that the founders of YouTube ignored users uploading copyrighted clips, so they could garner a vast audience and quickly sell the company for a huge profit. That actually happened, when Google snapped up YouTube in 2006 for $1.65 billion. Viacom’s been engaged in a three-year battle against YouTube and Google, but Google counterclaims that Viacom continuously and secretly uploaded promotional clips onto YouTube from the company’s television shows and movies, even as they were complaining about copyright violations. Google’s already facing copyright suits from authors, for wanting to digitise all the world’s books. The whole saga’s reminiscent of free-music-downloading site Napster, which was eventually bought by US electronics retailer Best Buy for $121 million in 2008