Analysis: Even with World Bank's help, Eskom is in dire...

Analysis: Even with World Bank’s help, Eskom is in dire need of funds 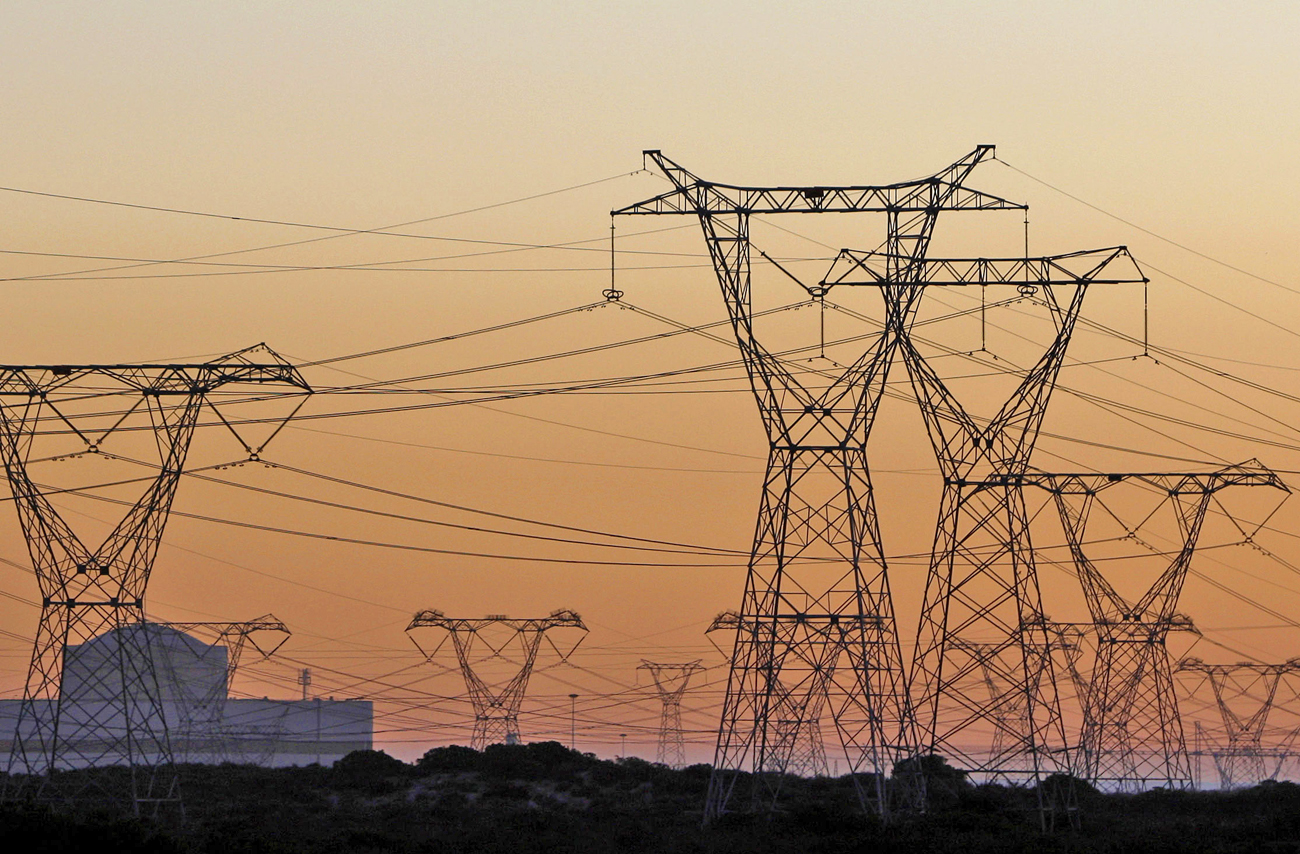 There’s been a lot of media coverage about the pending World Bank loan of $3,75 billion for Eskom. Such is its importance that it’s unlikely the loan will not be granted. But an even more pressing question remains: How much will Eskom still need after the World Bank money is approved?

In its application last year for electricity price increases of 35% a year for the next three years, Eskom indicated that its new-build capital expansion programme (estimated at some R400 billion over the next five years) would be funded through:

Many may have assumed that the $3,75-billion (R27-billion) World Bank loan was to meet the R8,5-billion additional borrowing and R14-billion and R7,9-billion cash shortfalls detailed in Eskom’s application. However it has been established that the World Bank loan had been already factored into the funding in hand, with the cash and addition borrowing shortfalls being additional funding requirements still to be raised i.e. in addition to the $3,75-billion (R27-billion) World Bank loan.

Since then, activists lobbying in the US and UK have opposed the Eskom loan application on environmental grounds. The US has recently indicated that it will abstain from voting for approval of the loan when it is presented to the World Bank board, while the UK has reserved its position for  for now. Though the department of public enterprises has indicated that it’s confident the loan will be approved, the outcome is only expected in the first week of April, and public enterprises minister Barbara Hogan has said, if Eskom didn’t secure the loan, the implications for the South African economy would be dire.

The World Bank is owned by 186 member governments. Each member is a shareholder of the bank and the number of shares a country has is based roughly on the size of its economy. This “one-dollar-one-vote” structure affords richer countries greater power in decision-making than poor, borrowing countries.

The US is the largest single shareholder with 16,41%, followed by Japan at 7,87%, Germany at 4,49% and the UK and France at 4,31% each. The remaining shares are divided among the other member countries. All developing-country borrowers combined have 39% of the shares. Unsurprisingly, the 47 sub-Saharan African nations command less than 6% of the shares.

Executive directors oversee the day-to-day operations of the World Bank, approving all lending, policies and strategies, institutional budgets and audits. They also hold discussions on operations, evaluations, development trends and strategic directions for the bank. The executive directors also formally appoint (though the US government selects and nominates) the president of the World Bank, currently Robert Zoellick, who chairs its board of directors.

The board is made up of 24 executive directors, representing all member countries of the World Bank. The five largest shareholders (US, Germany, France, Japan and the UK) are entitled to appoint their own representatives. Three “single constituency” board chairs (China, Russia and Saudi Arabia) also have their own seats. Sixteen board chairs are divided among the remaining member governments. All 47 sub-Saharan Africa countries are represented by just two executive directors.

The board operates largely behind closed doors, without public access to its deliberations or details about its decisions. Full board meetings are held at least twice a week to approve all World Bank financing and to monitor the bank’s day-to-day work. Smaller board committees meet almost daily.

Eskom has indicated that to meet the World Bank’s environmental requirements, a flue-gas desulphurisation (FGD) plant that had not initially been included for Medupi power station has to installed. It has previously been reported (Energize, December 2009, page 8)  that this will increase the current R124 billion price tag of Medupi to R142 billion; the FGD plant would be installed around 2018, after commissioning of all six generator units.

It is clear that the current funding shortfall for Eskom’s new build programme (Medupi, Kusile and Ingula) will only partially be met by the World Bank loan, and one must not lose sight of what funding is still outstanding, namely: the $3,75 billion (R27 billion) World Bank loan itself, the R30 billion shortfall, some R17 billion for the FGD at Medupi and R20 billion to R40 billion (private equity funding for Kusile). This gives a total current funding shortfall somewhere between R94 billion to R114 billion.

And this excludes any further capital funding shortfall that may result from the February 2010 electricity price determination by the National Energy Regulator, which only granted Eskom 25% a year electricity price increase for three years, rather than the 35% a year increase it had asked for.

One may begin to understand the reason why the ministry and Eskom are so desperate to secure the World Bank loan. In the current economic climate, and with Eskom’s credit rating downgraded and likely future credit ratings, other independent commercially assessed loans are not only going to be difficult to secure, but will also be significantly more expensive to service, not to mention the exchange rate risk of foreign debt.

But for Hogan to refer to the possibility of failure to secure the World Bank loan as “the most unfortunate thing that could happen to this country in terms of its economy and in terms of developmental needs” raises even more concerns about the financial management of Eskom. Could a major, well-managed, state-owned enterprise failure to secure a low-interest loan from just one funding source (needed to meet just part of a total funding shortfall) precipitate some kind of national economic crisis? This seems to acknowledge that other sources are not available to Eskom, or that alternative or backup funding plans are not in place and that the World Bank is seen as the source of some kind of soft loan for a desperate and underdeveloped country. Is this really what Eskom and South Africa have come to?

Energy analyst Marc Goldstein of Frost & Sullivan says: “The South African government has made it abundantly clear that it cannot fund any further portion of the new-build programmes over and above the R60 billion subordinated loan it has already committed and its various other loan guarantees. This has left Eskom with little choice other than to approach the World Bank for access to affordable funding.

“Looking forward, however, the South African government may have to commit the entire R60 billion in a shorter period than the R12 billion over five years originally anticipated. There is still a significant funding shortfall for the Medupi plant, which end-user tariff increases will only partly cover in the short term.

“The government has also recently reported that the next base-load power plant to be built will be a nuclear plant. Capital development costs for nuclear plants have historically been significantly higher than for coal-fired plants. Given that government wishes to build 20,000MW of nuclear plant over the period to 2030, it is unclear how they propose to fund these projects. One possibility would be the introduction of independent power providers into the nuclear space in the form of a “build-own-operate-transfer” model. The global nuclear renaissance is well under way and South Africa will need to address these issues if it doesn’t want to miss an important opportunity”.

But still without a coherent national energy policy and a properly developed 20-year national energy integrated resource plan in place, it is hard to see how a meaningful funding plan can be put in place to address the pressing energy issues confronting South Africa.

(Yelland is the Managing Director of EE Publishers)