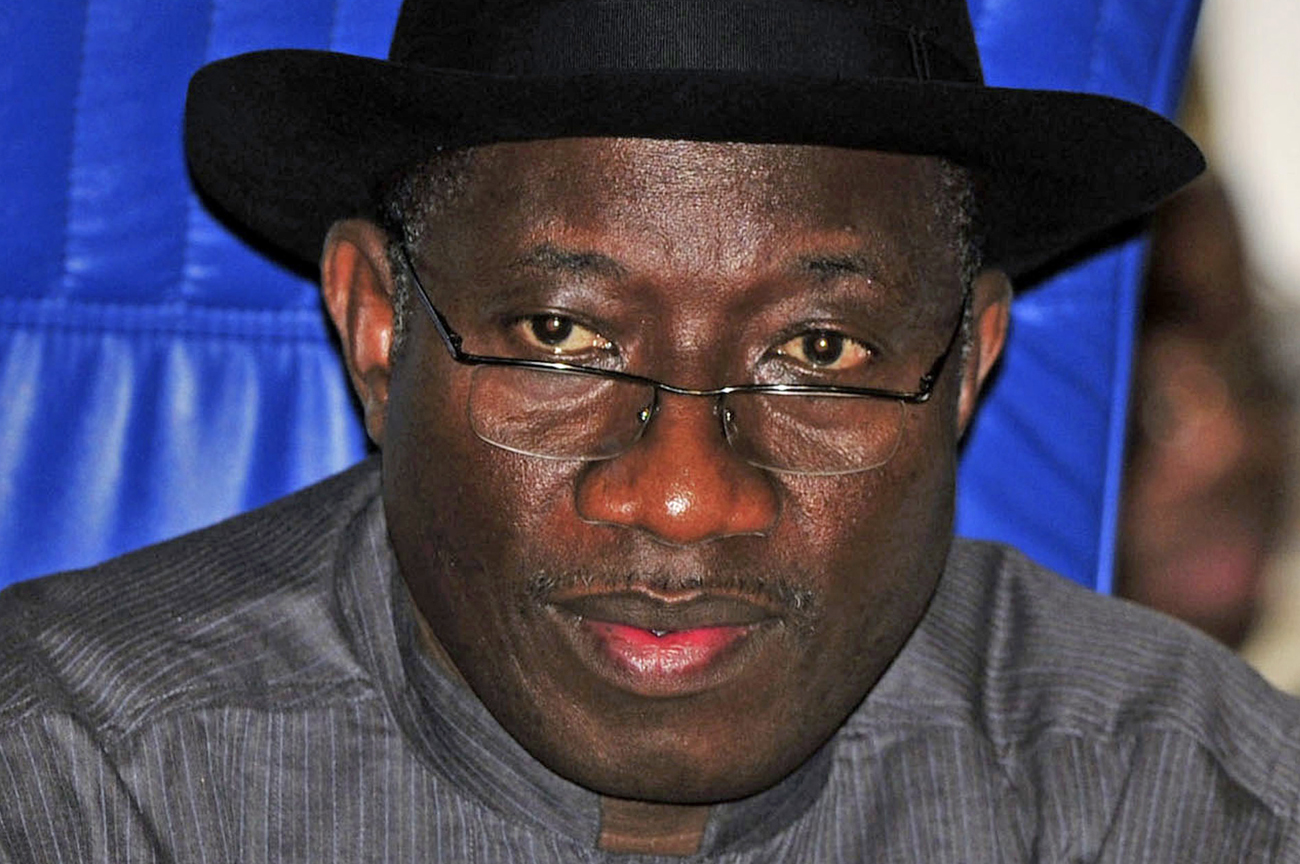 Nigeria’s acting President Goodluck Jonathan has dissolved the cabinet, asserting his control shortly after controversially assuming executive powers. Ministers profess to have no idea why he did this, and permanent secretaries will now take over. Governors of Nigeria’s 36 states and ruling party officials will nominate new ministers, whose suitability for office will be approved by the senate. Having taken over from ill President Umaru yar’Adua, Jonathan has no deputy in the presidency. His consolidation of power looks like a political coup, and may cause ructions ahead of elections next year. Yar’Adua’s a northern Muslim, and is still serving his first four-year term. Nigeria rotates the presidency between the largely Muslim north and Christian south to try to keep things balanced. Johnson’s from the south, so if power changes hands before time (and it looks like it just has), things could go seriously awry. Photo: Reuters.

A study carried out for the BBC World Service trust and the British Council found that many Africans blame themselves or their peers for changes in their environment, while some see perceived differences in the weather as a form of divine punishment. They don’t much blame global outpourings of carbon dioxide, despite only being responsible for about 4% of world fossil fuel emissions. Proponents of climate change repeat the mantra that those who least damage the environment are most likely to suffer from its degradation. In local African languages, there’s often no vocabulary for the concepts that describe the scientific case for climate change. More than 1,000 people across 10 countries took part in the study. Sadly, local government leaders were among those least informed about the problem.

The African Union slapped sanctions on Madagascar’s President Andry Rajoelina and 108 other people because it says there’s been no progress on forming a new government that includes three main opposition groups. Rajoelina took power with the backing of the military last year, after a series of violent street demonstrations, and has consistently reversed internationally-brokered accords to share power. The AU sanctions include travel bans, the freezing of foreign assets, and diplomatic isolation, targeting government officials, senior military officers, and those who are seen to get in the way of a negotiated solution to the island’s crisis.

British Petroleum, one of Botswana’s largest oil suppliers, says its plans to leave the country will go smoothly and won’t disrupt fuel supplies to the biggest diamond mines in the world. The energy giant is selling assets in five southern African countries, as a result of a strategic review. Botswana’s minerals sector comprises a huge percentage of the nation’s gross domestic product, so the industry’s been pretty jittery of late. BP also supplies Air Botswana with fuel and expects its exit to take up to 18 months to complete. It says it’ll still grow its market share in South Africa, Angola, Mozambique, Algeria, Egypt and Libya. Meanwhile, Engen says it’ll take advantage of this opportunity and buy BP assets as part of its expansion strategy.

London-based oil and gas exploration and production company, SOCO International, will begin exploring for oil in the Democratic Republic of Congo in July. The project in the Bas-Congo region will be the first time in 40 years the chaotic but mineral-rich nation will see drilling onshore, after the country’s oil sector was paralysed by decades of corruption and war. SOCO reckons it has a 15% to 30% chance of striking a gusher, saying that’s about par for course. It’s already spent about $25 million on preparing three wells in the west of the country, which will cost up to $60 million in total. This includes building a 60km pipeline to a terminal which already exists, making it much cheaper than operating in the DRC’s central and eastern regions, which have little infrastructure and no ready access to the ocean.