About justice, history and practicality of ANC's land p...

About justice, history and practicality of ANC’s land policy proposal. And Zim. 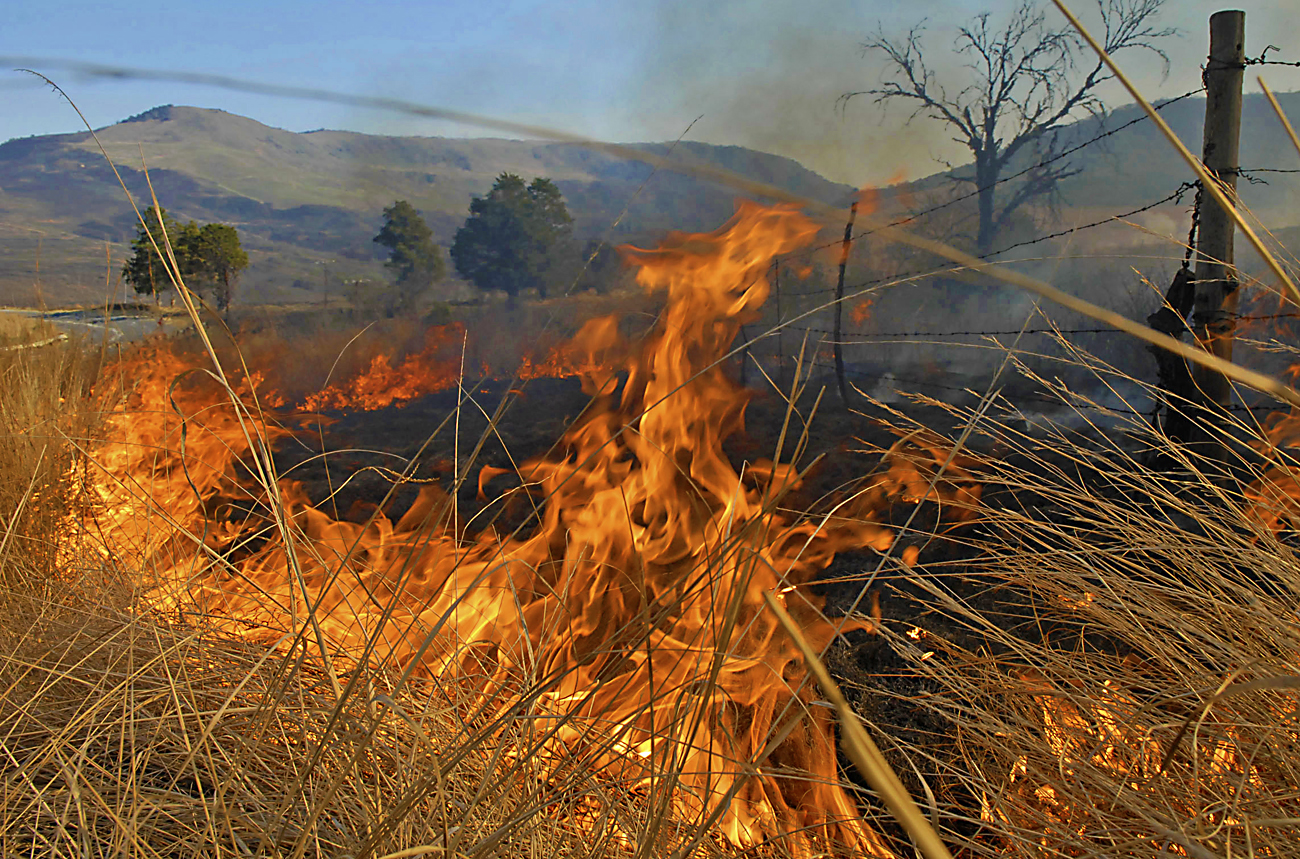 The ANC's push to proclaim all land in South Africa a national asset will be seen by many as the right thing to do. Yet the act itself may just mark the first step on the road to Zimbabwe.

The land affairs department‘s new land policy proposal and the opposition’s steely opposition to it reflect a core philosophical chasm: a belief in joint, community development ranged against a belief in individual rights.

The land issue in South Africa is perhaps the most divisive problem facing the country, precisely because it is almost impossible to solve. Business Day columnist Jacob Dlamini describes the land issue as South Africa’s “original sin”; the crime that led to all other transgressions.

The result has been a system of racially skewed land-ownership which is almost impossible to undo in the near-term because it would be too expensive, create social instability and threaten food security.

Into this quagmire, the land affairs department has thrown a hand-grenade: a proposal, one of only two, to turn “all productive land” into “a national asset” leased to farmers on a “quit-rent system”, the system applied between lords and serfs during feudal times in medieval Europe and then resurrected briefly by colonial authorities.

Opposition parties claim this would constitute nationalisation, yet their own past history is against them, as they stood by, doing pretty much nothing, while water rights and mineral rights have been nationalised.

But now, as the land affairs department is proposing the same procedure be applied to land, opposition parties have gone nuts: the Democratic Alliance is calling on President Jacob Zuma to state categorically that the nationalisation of farmlands is not on the ANC’s agenda.

The problem is that the land affairs department doesn’t consider its proposal to be nationalisation.

In a revealing interview in Business Report, rural development and land affairs director general Thozi Gwanya was reported to have “dismissed out of hand” suggestions that the government was poised to nationalise farm land or intended changing the property rights clause of the Constitution.

“There is no such thing as taking over private land or government going for a land grab. It is a lie. It is not there”, he told Independent Newspapers on Monday.

But then he went on to confirm precisely what the Sunday press had been speculating.

The department’s 2010/2013 strategic plan, about to be presented to cabinet, suggested two options, he said. The first was that “all productive land will become a national asset and a quit-rent land tenure system either with perpetual or limited rights is envisaged,” he said.

This could require an amendment to Section 25 of the Constitution. All tenure legislation will be subsequently reviewed and brought under a single national land policy framework, he said.

Section 25 is perhaps one of the most confusing sections of the Constitution; it affirms private ownership and purports to protect it, requiring compensation for expropriation. But in the next breath it removes that right if the state is trying to fix past racial inequalities, which it transparently would be in this case.

Hence, Section 25 (1) says “No one may be deprived of property except in terms of law of general application, and no law may permit arbitrary deprivation of property”.

Subsection (7) then says “A person or community dispossessed of property after 19 June 1913 as a result of past racially discriminatory laws or practices is entitled, to the extent provided by an Act of Parliament, either to restitution of that property or to equitable redress”.

In other words, individuals can’t claim land prior to the famous 1913 Natives Land Act which limited African land ownership to 7% of the total land mass (this was later increased to 13%) – but, says the Constitution in the very next section, the state can.

On his blog “Constitutionally Speaking”, constitutional law professor Pierre de Vos says that S25 essentially means that “a new government cannot steal the property from white settlers – even when that property was stolen from local inhabitants 100 or more years ago”.

Because all white individuals who are deprived of property must be compensated and because the market value of the property is one of the factors (but not the only one) to be taken into account when deciding on the compensation, this section could perhaps be said to hamper the process of correcting past injustices, he says.

But he argues: “We know that most farms that have been expropriated and returned to their original owners are not productive. We know this (and we know this statement is not the racist ranting of disaffected whites) because the minister of land affairs has told us so.”

If all the land stolen from black South Africans were handed back without a massive, highly effective, skills transfer programme, food production would collapse and many South Africans (mostly poor and black) would starve.

Hence, he comes to the seemingly perverse conclusion that by preventing the large-scale transfer of white-owned agricultural land to black South Africans, “it could be argued that section 25 of the Constitution protects the interests of all South Africans – even if it unfortunately leaves much of the productive farm land in the hands of white farmers”.

Yet the constitutional issues are almost a side issue in the debate, since SA has already had two examples of nationalisation of private assets, and significantly, Gwanya used both of these examples in his Business Report interview to illustrate his understanding of “national asset”.

“You cannot have land and do what you want and keep it out of production because it is your land, while the nation suffers because there is no food,” he said.

The difference is that government’s nationalising water rights has meant very little in practical terms, and the nationalisation of mineral rights has long international precedent and was achieved through negotiation with mining companies who were generally happy to give up 25% of their equity at market prices to stay in business.

The nationalisation of land is a different kettle of fish altogether, since the proposal here is not to share ownership, but to subsume it. This has little historical precedent and generally regarded as dysfunctional because it removes the ability of farmers to use their farm as collateral – usually the only thing that keeps farmers in business.

The department denies that this is a Zimbabwean land-grab, and in a sense it is not. In Zimbabwe, government authorised thugs to physically oust farmers and take over the land.

Yet in effect, the proposal is a Zimbabwean land-grab because farmers lose title to their land. After they lose that, it’s only a matter of time before the land becomes practically valueless to anyone – as it is in Zimbabwe.