17 March: China not budging over yuan

17 March: China not budging over yuan 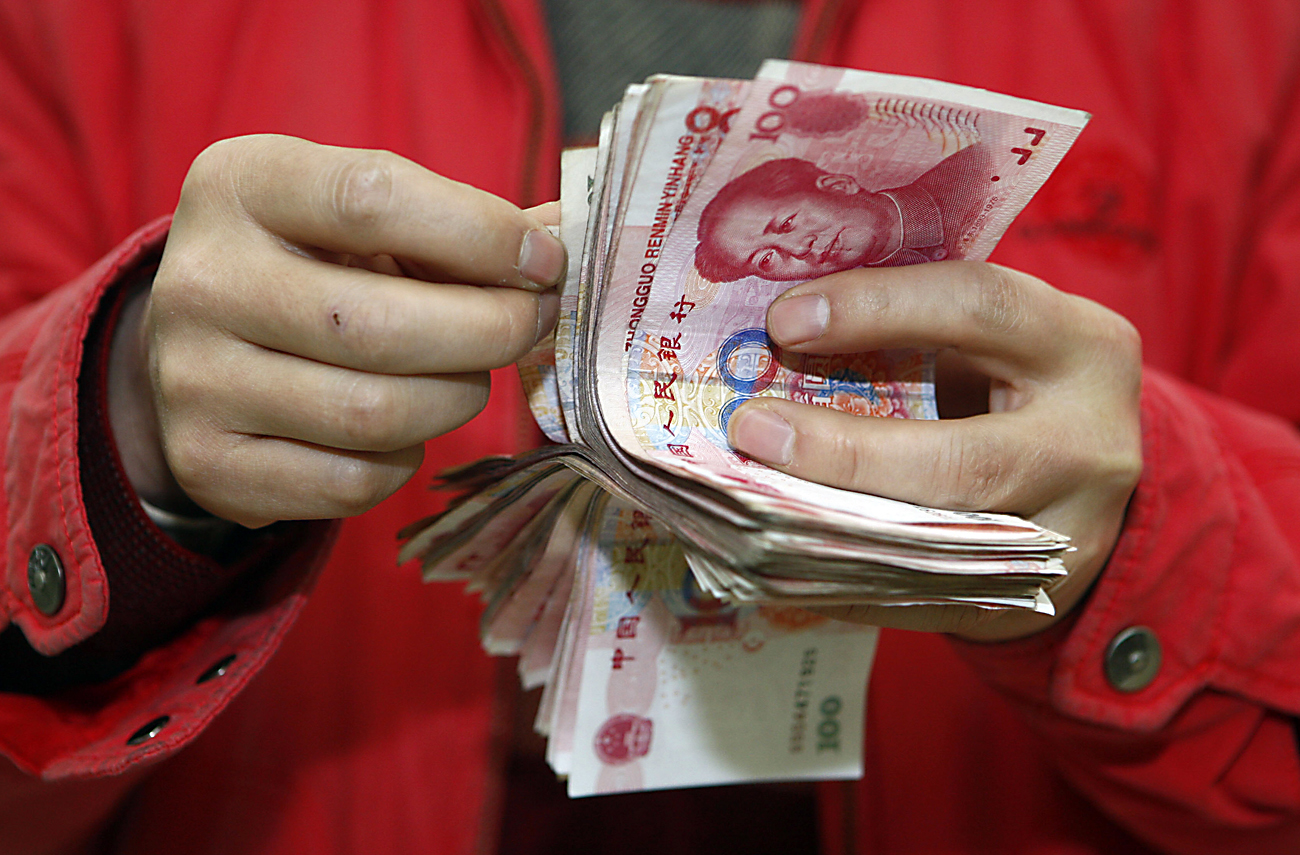 China not budging over yuan

China repeated its commitment to a stable exchange rate after the US Congress threatened to levy some Chinese exports if it fails to strengthen its currency. The US says American exporters are disadvantaged by a weak yuan, which fuels a massive trade imbalance between the two countries. Now the Senate has toughened up its approach to the long-running dispute. China’s yuan rate is set by its government, rather than the market. The US and China are battling many trade issues, from vehicle tyres to chickens,  but the Chinese say they oppose the over-emphasis on the yuan’s exchange rate. The weak yuan cushioned China from the global recession, as it exports mightily to the world at large. But that means Chinese imports from countries that free-float their currencies (especially the US and Europe) are often expensive, causing massive trade imbalances. The World Bank agrees. It says its estimation of the strength of Chinese growth and inflation in 2010 warrants a stronger exchange rate to head off asset bubbles. Chinese banks lent some $1.4 trillion last year, causing the local property market to go ballistic. If China one day suffers a domestic collapse because of excessive growth, it will take the rest of the world with it. The trouble is the Chinese think that a managed yuan exchange rate has contributed to economic recovery in both China and the world. The truth is they’ve actually become too big for their economic boots and are blinded by hubris. Photo: Reuters.

Pass the Prozac. Some $75 million of popular Eli Lilly prescription drugs were filched under cover of a blinding storm at the company’s Connecticut warehouse. That’s a pretty big heist, and must be a record of some sorts. The burglars disabled the alarm and took dozens of pallets loaded with antidepressants such as Prozac, Cymbalta and the anti-psychotic agent, Zyprexa, along with other medicines. Sounds like the thieves knew what they wanted. It’s a sign of the times that they’d steal drugs that make people feel better about life. They obviously don’t think they’ll have any problem selling them on.

Europe’s finance ministers say they know how they’ll help Greece control its finances, but still won’t tell anyone else. After their latest meeting in Brussels, they confided they’ll not give any loan guarantees to the debt-laden country, but didn’t divulge much more. The markets are hankering for some specifics, sending the euro on a roller-coaster that’s got the EU worried. The most the European common currency zone has acknowledged is that they’ll plug any gaps emerging from Greece’s 12.7% annual budget deficit. With the country’s reported $270 billion to $410 billion of debt (nobody knows the real figure), those could be pretty wide gaps, so it’s unlikely the market will take much comfort from such woolly plans.

Toyota’s being sued by Orange County in California, USA, with prosecutors saying the world’s largest car maker sold hundreds of thousands of vehicles it knew had defects. The Japanese firm denies it’s been served with the lawsuit and won’t comment further. Officials in Orange County, famous among petrol-head TV viewers as the home turf of motorbike conversion outfit “Orange County Choppers”, say Toyota knew of sudden acceleration problems in several models, but didn’t tell customers, so they’ve gone to court on behalf of the people of the district. That’s a very American thing to do, but it’s largely unprecedented at this level. Toyota faces dozens of other court cases that could cost it billions of dollars, ranging from death and injury claims, to loss of vehicle and business value. But Orange County’s class-action suit could severely damage the health of company if pursued by other US municipalities.

Financial reform legislation in a bill put forward by the Democratic Senate banking committee chairman Christopher Dodd could fundamentally shift power from the regional Federal Reserve banks around the US and concentrate it in Washington and New York. That’s an incredibly thorny issue in the big government/small government debate on which much of American politics hinges, and, even though there’s support for the move, reports say it’s dismaying officials at the regional Feds and even the granddaddy Fed in the capital by virtue of its scope. The balance of power between the nation’s oversight banks was set up a century ago to ensure the Fed wasn’t dominated by the country’s political and financial capitals. The proposed legislation gives the central bank more power to protect consumers and monitor the financial system for risk. But it will lose oversight of all but a few dozen of the country’s largest financial firms in favour of the New York Fed, which could ultimately regulate other major financial houses, such as insurance companies and hedge funds. Oversight of almost 6,000 small- and mid-size lenders — one of the biggest tasks carried out by the 12 regional Feds — will go to other federal agencies. This means the regional banks could become so downgraded they lose their employment base and influence over monetary policy. These are dramatic proposals that will see much debate.

South Korean life assurers are battling for market share through a series of initial public offerings. Korea Life Insurance Co., closed up 8% in volume trading on its $1.6 billion debut this week, showing keen investor demand ahead of bigger rival Samsung Life’s planned $4 billion IPO in May. Korea Life’s venture into the market was the country’s biggest listing in four years, but the company priced shares below market expectations to lure inflows of cash ahead of Samsung Life’s prospective offering, and a $12 billion IPO from Japan’s Dai-ichi Mutual Life in April. Seoul’s an increasingly crowded assurance listings market at a time when world economic recovery is still on shaky ground. But analysts appear pleased with Korea Life’s showing, saying the strong debut bodes well for Samsung Life because it deserves an even better valuation.

It may take longer to actually read the 376-page US National Broadband Plan proposal than to implement it, after federal regulators detailed the policy to encourage the spread of high-speed Internet access across America. Predictably, the tome prompted a barrage of questions, including from its staunchest advocates among the nation’s telecoms firms. They praised the intent, but fear reams of new legislation contained therein might impede rather than encourage expansion of the Internet. It’s seen as too ambitious and not detailed enough, and consumer advocates doubt it’ll lead to more affordable broadband at faster speeds. But it’s been the most comprehensive attempt to date to upgrade networks, proposes to provide more wireless spectrum for mobile devices and redirect some government subsidies for broadband. So, it’s getting there, albeit more slowly than the envisaged speed of the World Wide Web.

Google’s woes in China have taken a new turn. Chinese marketers of digital advertising space on the world’s largest search-engine want clarity over its plans in that country, saying they’ll demand compensation if it shuts its Chinese portal. Google threatened to close the Chinese operation in a row over hacking and censorship. Now, in a time-honoured response from the market, Chinese online advertising sales firms say they can’t predict the future, see their business declining and are asking what Google’s going to do about it. The spat is currently stalemated, with neither Google nor China’s regulators saying whether they’ll reconcile their differences. Google’s Chinese customers even say their employees are being scared off, apart from big investments being put in jeopardy. Google pretty much needs an instant solution to this problem, in much the same way it provides instant information to others.