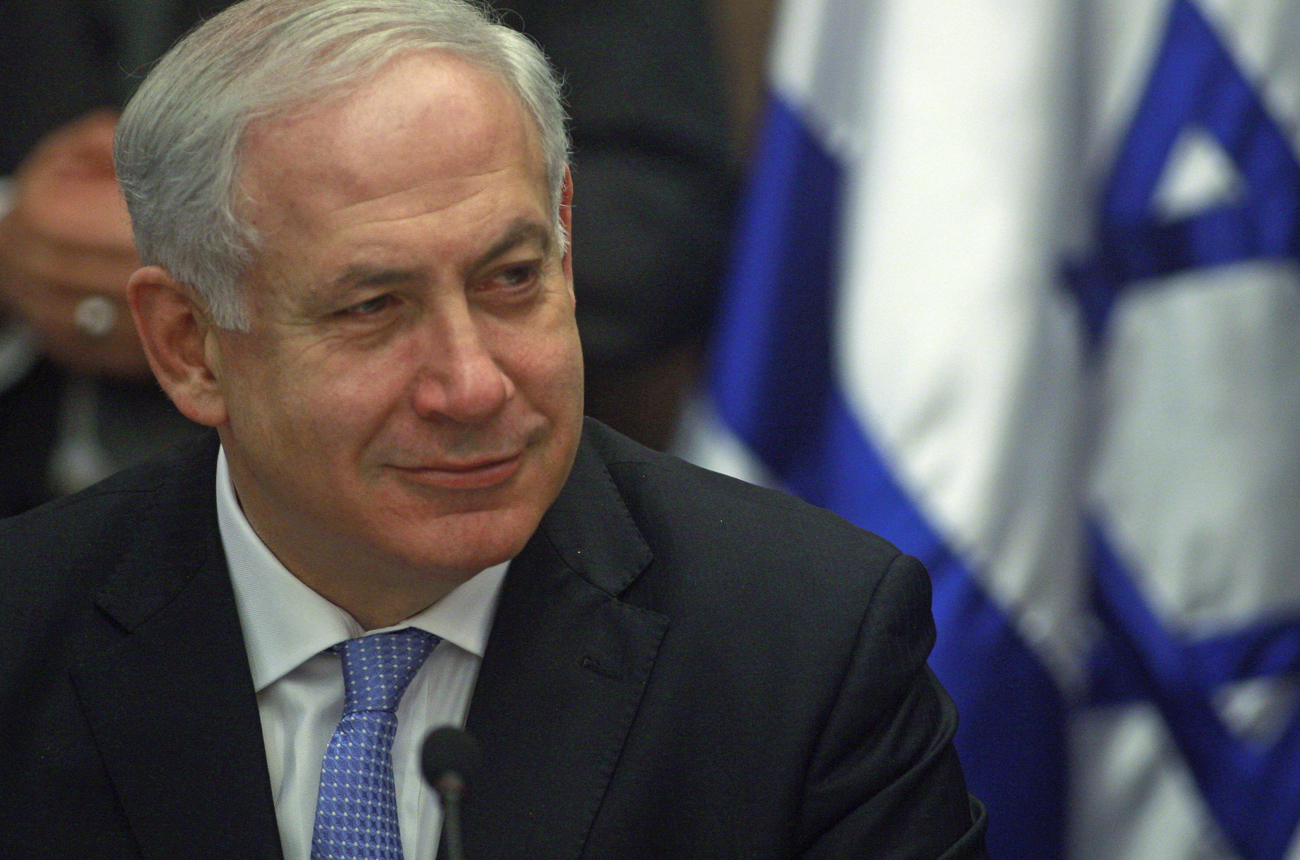 First, Israel announced the construction of a housing settlement in East Jerusalem during Joe Biden’s visit. Then, Hillary Clinton told Israel that the US felt insulted. Now, Bibi Netanyahu says where Israel builds its houses is none of the US’s business. Where does the friendship go from here?

As with every diplomatic engagement in this part of the world, it’s painstaking work just to unravel the threads and glean some sort of idea about the facts. According to an editorial in the Wall Street Journal, the US administration has turned a small blunder into a full-scale crisis – in brief, the Murdoch-owned publication reckons that Vice President Joe Biden and Secretary of State Hillary Clinton purposely escalated a minor disagreement with Israel into a serious shoving-match, and that they’re at fault. The New York Times calls it a little differently – they reckon Israel had it coming, because President Obama and his aides had been simmering near boiling point for months. Typically, the Jerusalem Post, Israel’s major English-language broadsheet, has looked to history for an explanation – the last time something like this happened, they said, was in 1975.

Given how large history looms in the Middle East conflict, it’s probably useful to go first to the Post for context. On Saturday night, according to reports, Israel’s ambassador to the US, Michael Oren, told colleagues that the current crisis in US-Israeli relations is the worst since the 1975 confrontation between then-Secretary of State Henry Kissinger and Prime Minister Yitzhak Rabin, when the Egyptian disengagement was in question. The Jerusalem Post followed up on Oren’s assessment by interviewing Yehuda Avner, an advisor to Rabin in 1975, who said that just as it did 35 years ago, America is mistakenly “painting Israel into a corner.”

Some background. From 1968 to 1973, Rabin had been Israel’s ambassador in Washington. He had won President Nixon’s favour by coming to the aid of King Hussein during the Syrian invasion of Jordan in 1970, and so was able to bypass State Department protocol and deal directly with Nixon’s national security adviser, Henry Kissinger. It was then that Rabin and Kissinger first began discussing an Israeli pull-back from Sinai.

Rabin became Israeli prime minister after Golda Meir’s resignation in 1974, and Kissinger was promoted to US Secretary of State in 1973. Due to their historical relationship, the major foreign affairs achievement of the Rabin government was known as the “Sinai II” accord with Egypt, an agreement driven hard on the US side by Kissinger. At a critical stage, however, the talks almost fell apart.

What had happened was that in March 1975 Kissinger demanded an Israeli withdrawal from the strategic Mitla and Jidda passes in Sinai, and Rabin had refused. At the height of the confrontation, according to the Jerusalem Post, Kissinger said to Rabin: “You will be responsible for the destruction of the third Jewish commonwealth.” Rabin’s reply: “You will be judged not by American history but by Jewish history.”

Less important than the fact that the dispute had deteriorated into a personal spat between two Jews, however, was that observers at the time called it the most serious breakdown ever in US-Israeli relations. President Gerald Ford wrote Rabin a letter that Avner described as “the most brutal” Israel had received from the US since independence in 1948.

“I wish to express my profound disappointment of Israel’s attitude over the course of the negotiations,” Ford wrote. “You know the importance I have attached to the US efforts to reach an agreement. Kissinger’s mission, encouraged by your government, expresses vital US interests in the region. Failure of the negotiations will have a far-reaching impact on the region and our relation. I have therefore instructed that a reassessment be made of US policy in the region, including our relations with Israel with the aim of reassuring that our overall American interests are protected.” Is the Obama administration currently implementing a similar “reassessment” of US policy in the region? Seems certain; high on the administration’s list of demands has been that Israel halts the construction of Jewish housing projects in Palestinian territories, but last week, during an official visit by Vice President Joe Biden, an Israeli mid-level official publicly approved the construction of 1600 housing units in East Jerusalem.

At the behest of President Obama, Secretary of State Hillary Clinton called the announcement an “insult to the United States”. Then on Monday, Israeli Prime Minister Benyamin Netanyahu got real belligerent – he told the Israeli parliament that the construction of Jewish houses in East Jerusalem was not up for debate.

The next step is anybody’s guess. A US administration has never really punished Israel for non-acquiescence, because in the end the US always gets its way – in August 1975, a few months after Ford’s harsh letter, Rabin and Egyptian head-of-state Anwar Sadat appeared on the cover of Time magazine as reluctant peacemakers, pushed together by an insistent Kissinger. Is it likely that in August 2010 we’ll see Netanyahu and, say, Mahmoud Abbas in a similar pose, with Hillary Clinton in the background? My two cents: if a bookie offered 100-to-1 on that, it’d still be a sucker’s bet.

There are many reasons 1975 is different to 2010. For one, 35 years ago Rabin knew he was essentially negotiating over another country’s occupied territory; today, Netanyahu thinks the negotiation is over land that belongs to Israel. Second, as a corollary to the first point, a part of Rabin appeared to actually want a peace settlement.

The Wall Street Journal, at the end of its editorial, made light of what may be a watershed moment in Middle East politics. “Our enemies get courted; our friends get the squeeze,” it said of Obama’s foreign policy to date. “It has happened to Poland, the Czech Republic, Honduras and Colombia. Now it’s Israel’s turn.”

Except for one minor difference – maybe Israel really deserves the squeeze.