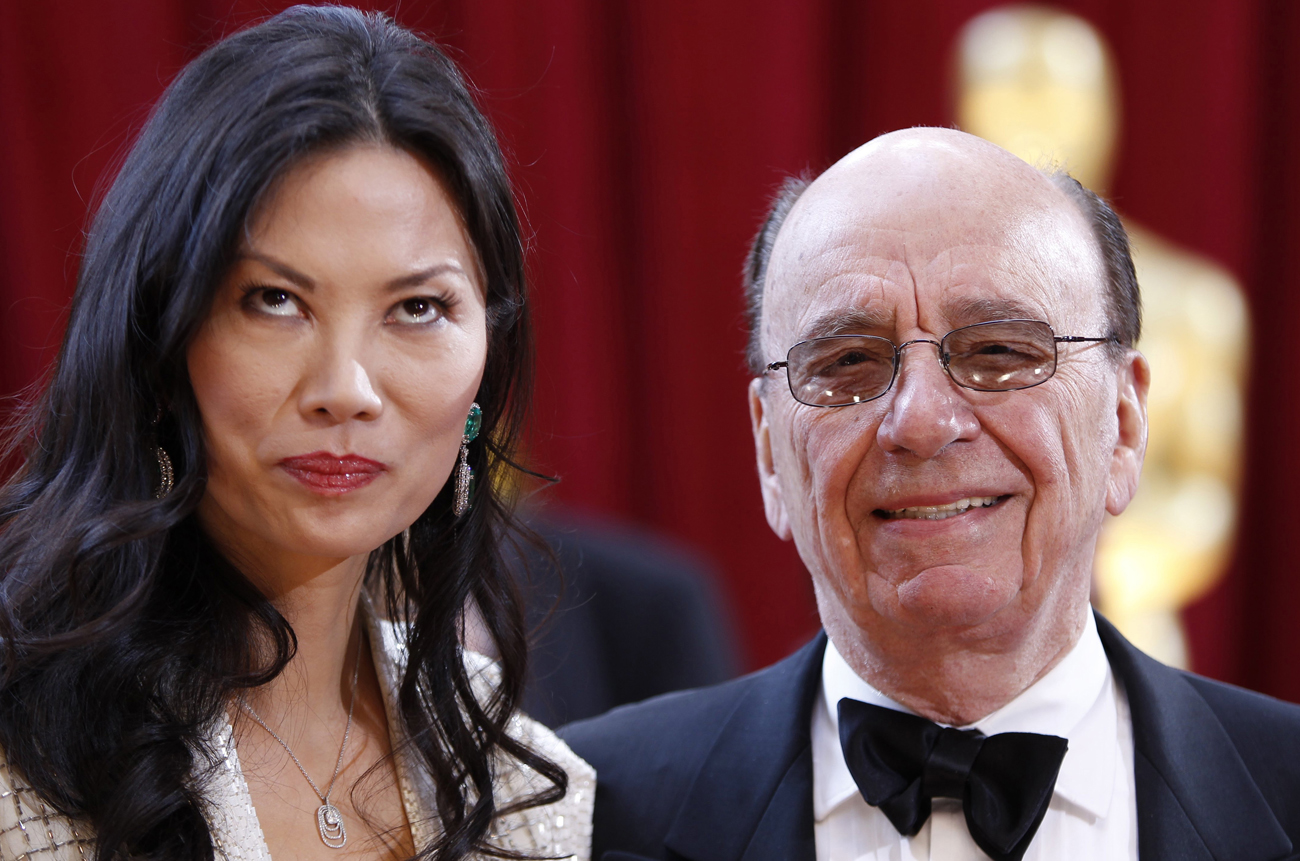 Tough luck, Rupert Murdoch. The average US consumer loves to read news online, but only 20% of people will pay for it. And if publishers erect a pay wall, more than 80% of readers will simply go elsewhere. That won’t help the newspaper and magazine industries that have seen ad content plummet. And while online ad revenues in the US are set to overtake traditional media ad revenues, they’re only returning about one-tenth of the value per ad. A new Pew Internet Project study shows what everybody already knows: Online readers won’t likely pay for mainstream news. That means The New York Times and other newspapers that are going to erect pay walls will suffer more years of anguish. Even a hybrid system where some articles are free and others are subscription or pay-per-view, don’t cut the mustard. The answers lie somewhere in charging Internet users a fee, like utilities or cellphone companies do, that then gets fractionally disbursed to news providers by telecoms or ISPs. But the power-plays and maths involved are pretty horrible.

Chinese premier recites his hopes for the future

Chinese Premier Wen Jiabao sounds a bit like our own Thabo Mbeki. He’s fond of reciting verse and, according to Reuters, recently quoted ancient Chinese poet, Qu Yuan, as he focused on narrowing social divisions and spreading wealth around to shore up domestic consumption. China exports far more than it imports, and as its trade row with the US illustrates, this’ll have to change. Many of its 1.3 billion people are seeing greater wealth than they could have ever hoped for, but far larger numbers are being left behind. So Wen’s populism has both devotees and harsh critics, in the context of China’s deeply unequal, but booming, economic expansion. He opined at the end of a parliamentary session: “My heart will always belong to my noble hopes, and for this I would have no regrets even if I died nine times over.” Yup, sounds just like Mr T, except Wen has bigger domestic and international worries to cope with than Mbeki ever did. Thabo just made it sound like he really was important.

The Chinese confer blessings on others by saying they hope you’ll live in quiet times, in the full knowledge that this will never be. China’s banks must be wishing the same after government harshly rapped them over the knuckles for going on a massive lending spree. With economic growth set to return to 10% and more, the banks have inflated the country’s real estate market with an unprecedented binge. Now they’ve been ordered to get their houses in order, and ramp up reserves to help restore their balance sheets. Authorities fear the $1.4 trillion in new loans last year (that’s the size of the US budget deficit), will harvest a crop of bad debts. But big banks have gone off to market like good little piggies, and say new rights issues worth billions of dollars will see them home safely. However, it really depends on whether they’re using their abacuses in a transparent manner. Only time will tell.

The US is among other rich (and newly poor) economies that need to make potentially painful government spending cuts or risk losing their high-grade credit ratings, says Moody’s. If they don’t, the ratings agency warns, their borrowing costs will rise exponentially. Whatever Trevor Manuel (or is it Pravin Gordhan, or Ebrahim Patel or whoever nowadays?) thinks of Moody’s, Standard & Poors and the rest, they’re the ones that give out sovereign debt ratings. Now Moody’s says the US, Britain, Germany and France have debt levels that put them at risk of being downgraded, and that would alter perceptions about the world economy. Increasing tax revenues on the back of renewed economic growth is only a partial solution to these woes, says Moody’s, because preserving debt affordability at levels consistent with AAA ratings will require fiscal adjustments that could test social stability. Like the good and firm mentor that it is (albeit one that’s come in for huge criticism), Moody’s said a downgrade of the world’s largest economies wasn’t imminent. One wonders whether this is enough to impress Patel/Gordhan/Manuel. But they’re likely too busy trying to find loans to stop Eskom from collapsing.

Bharti and Zain tie up loose ends of deal

Kuwaiti telecom group Zain and MTN’s one-time bride-to-be, Bharti Airtel, have leapt over the hurdles of due diligence and expect their $9 billion deal soon to be done, says Reuters. India’s Bharti will buy up Zain’s African assets and, despite what some observers say, Zain’s African business is less than transparent (or, at least not as transparent as that of MTN), Bharti, India’s largest telecoms firm, will soon be MTN’s biggest rival on the continent. Y’ello there. Bharti is shortly expected to name the final bank consortium that’s in on the deal. One guesses MTN didn’t like Bharti’s mix of dollar and rupee funding that will likely finance the Zain acquisition. Guess it wasn’t Ayoba?

SAP seeks to speed up product design to boost sales

The co-bosses of German software maker SAP, Bill McDermott and Jim Hagemann Snabe, say they’ll quicken product introductions and acquisitions to try to reverse a sales decline under their predecessor, Léo Apotheker. But they’ll need more than a pharmacy’s worth of potions to ensure that a new version of the company’s Business By Design Web software – a Web-delivered package of applications for small and mid-sized companies – does the trick. SAP’s revenue fell 13% to $14.88 billion in 2009, and sales are predicted to rise a paltry 1% this year. By reducing the number of people it takes to rapidly create fast and exacting software for its customers the duo have shifted from Apotheker’s sales focus. But they’ll also have to take their turn behind the counter, as products don’t just sell themselves.