ANC’s inner battle: Recall’s just another word for nothing left to lose 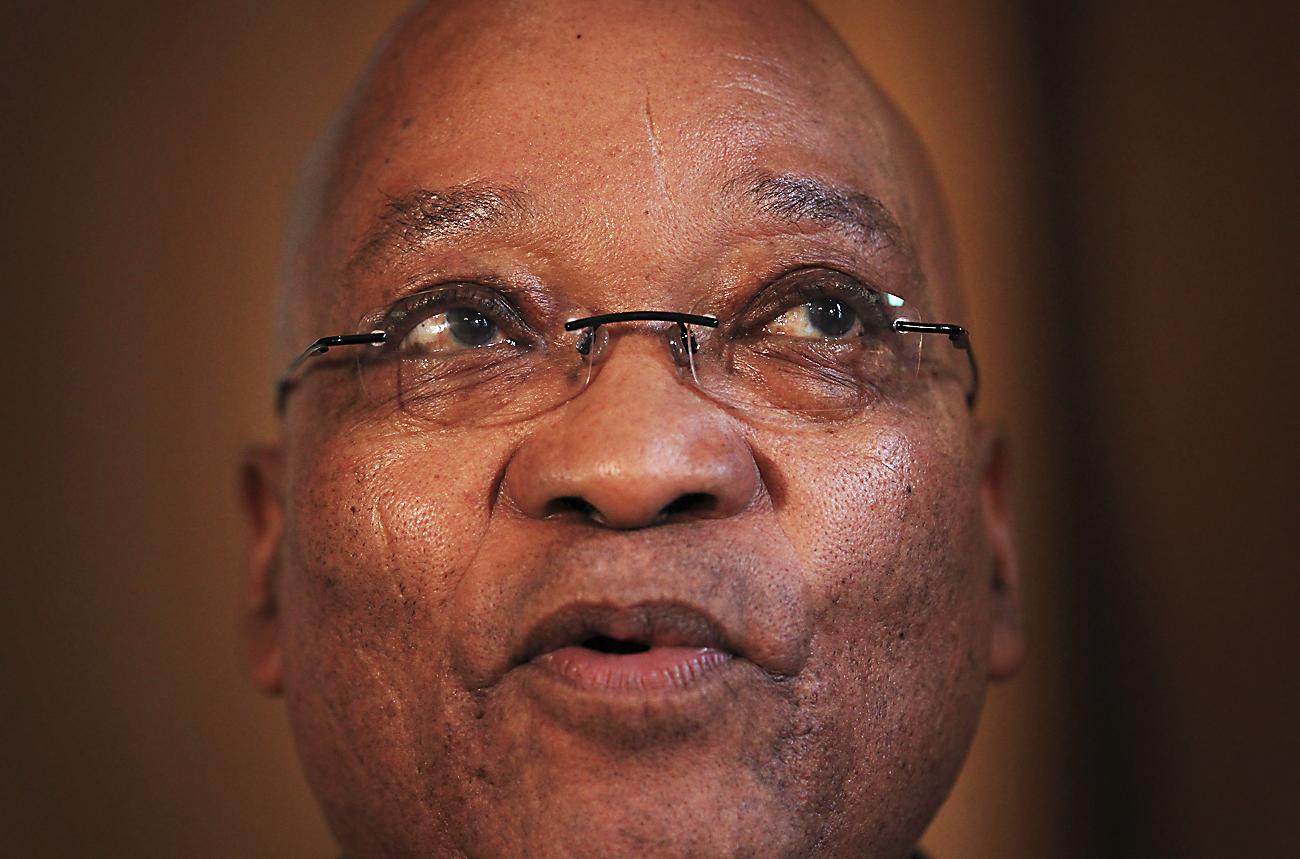 There’s a whiff of the word “recall” in the air at the moment. No one will say it openly, but the terrible precedent set by President Jacob Zuma in allowing the ANC’s national executive committee to unseat Thabo Mbeki means that whenever things are going wrong for someone at the top, we’re going to hear the “R” word.

It’s a bit like that hoary old debate about the Alliance. Whenever tensions explode into the open (and yes, we chose the word explode deliberately) everyone starts pointing fingers at the whopping great policy chasms that have emerged and starts to ask questions.

But the “R” word is out there at the moment. I was asked the other day by someone who has a more urgent need to follow politics than I do, but who isn’t an ANC member, whether I thought the party would split before next year’s local government elections. It was a question unthinkable before February, but suddenly quite reasonable. Zuma is weak at the moment, and that seems undeniable. Still, he’s nowhere near where Mbeki was when he was recalled. But that’s not the real reason why we think it won’t happen. It is this: There would be the mother of all fights to recall him, and that would be followed by an ever bigger fight to replace him.

It’s the size of those two possible fights we’re really worried about, ‘cos things are getting increasingly nasty within the ANC. To the extent that Zuma spent this last weekend trying to bang heads together. We know he’s angry, frustrated and enraged about what’s being happening. Those are all emotions he can show in front of the NEC and get away with. In fact, it would be good for the Malemas in the ANC to see a little of his anger. What he can’t appear to be is impotent. And he’s tried to knock heads together before. So if it doesn’t work this time, what will he do? There’s very little left in his box of political tricks.

But Zuma, and the people around him, would not give up their power without a fight. This wouldn’t be like Mbeki, brooding in the inner reaches of his presidential quarters at three in the morning, waiting for a phone call to inform him that a certain Mantashe had arrived and would like a quiet word. Hell no, Zuma would be at the NEC, with his umshimi and ready to go. He, and his people, would push, bully and bribe with patronage. They would go on the offensive. There would be leaks and counter-leaks. And that’s just the start. There would be Malema (we think he would publicly back Zuma in any kind of fight, whether for patronage or principal is for you to decide, dear reader) revved up like never before, standing at whatever podium is available and singing about shooting Zuma’s opponents. And one of them might seek inspiration from that and return it with interest.

Mantashe and his crowd would also be in a fix. They know the NEC would split badly this time round. The damage would be far worse than the minor whippersnapper that is the Congress of the People. And it took efforts of Herculean proportions to keep it like that. This time, it would be beyond the control of anyone. And that’s the key word here. Control. Parties can get a nasty taste for booting out leaders. It happened to the Tories in Britain. After Major, Hague, after Hague, Duncan-Smith, then Howard, and finally, they get someone who could/shall unseat Labour, but only because the Brits are truly sick and tired after 13 years of Labour government. In all of that time Labour had just two leaders. Fratricide can be an acquired taste. To put it all another way, to lose one president looks careless, two is slightly more serious. But the whole process itself would be like a careering train, off its tracks and screaming down a hill. At the bottom, some kind of oblivion. Mantashe has no desire to be the little red caboose trying to slow it all down.

But all of that would be nothing compared to the process of picking another leader. Each time a leader is removed, it’s harder for the next one to actually lead. But that doesn’t mean the fight for the spoils of office wouldn’t be tough. Tokyo Sexwale would like to think he’d be in with a chance, and we could see some people jumping around a bit when it comes to deciding whether to back him or not. And he does have the resources to fight a campaign well. Then there’s Kgalema Motlanthe. The more the chaos around the recall, the better his chances. He’d be seen as a steady hand on the tiller, someone who’s done it before, who can do the CNN interviews, and say the right things. In a way, through the usual process of ANC leadership selection, he’s the guy most people dislike the least, which allows him to float to the top. But there’s also the unions to consider. They might like Mantashe to have a go, or perhaps someone closer to them. They also seem to have learnt what may have been a mistake at Polokwane, and may back policies, and not individuals. That will cloud things somewhat.

And then, and whisper this quietly, there’s the quiet outsider. The one who hasn’t been tainted by the events of the last few years. Someone who’d definitely have the unions’ support. A bloke who has plenty of resources of his own. Who’s seen as not corrupt, and has no ties to the tenderprenuers. A guy who’s bided his time well. Whisper it.

But all of this is predicated on things getting much worse for Zuma. He’s now trying to regain his lost momentum. He’s done the “goin’ back to the people thang”, which works, but not forever. Then he’s publicly read the riot act to the NEC, telling them to basically grow up. There’s been threats of disciplinary action if someone does have a go at another leader. But the proof of this little pudding will be in the eating. We’ve asked this question before about Zuma. Threats and promises of disciplinary action are all good and well, but will he actually go through with them. We all know who the first person will be to break the edict. Yes, that troublesome, tenderpreneurial youngster from Limpopo. And he likes to tell us that he listens to no one. In fact, he first said he was accountable to the ANC, and now he says he’s only accountable to the poor of Alexandra. Which is odd, because you’d think the poor tenderprenuer-stricken of Limpopo might want a word with him.

But again, if Zuma does act against someone, publicly, it could set a precedent. He will reassert himself as the leader of the ANC. And that would be a good move for him, and for the organisation. And thus, for all of us as well.