Analysis: How do you spell ‘the education system is broken’? 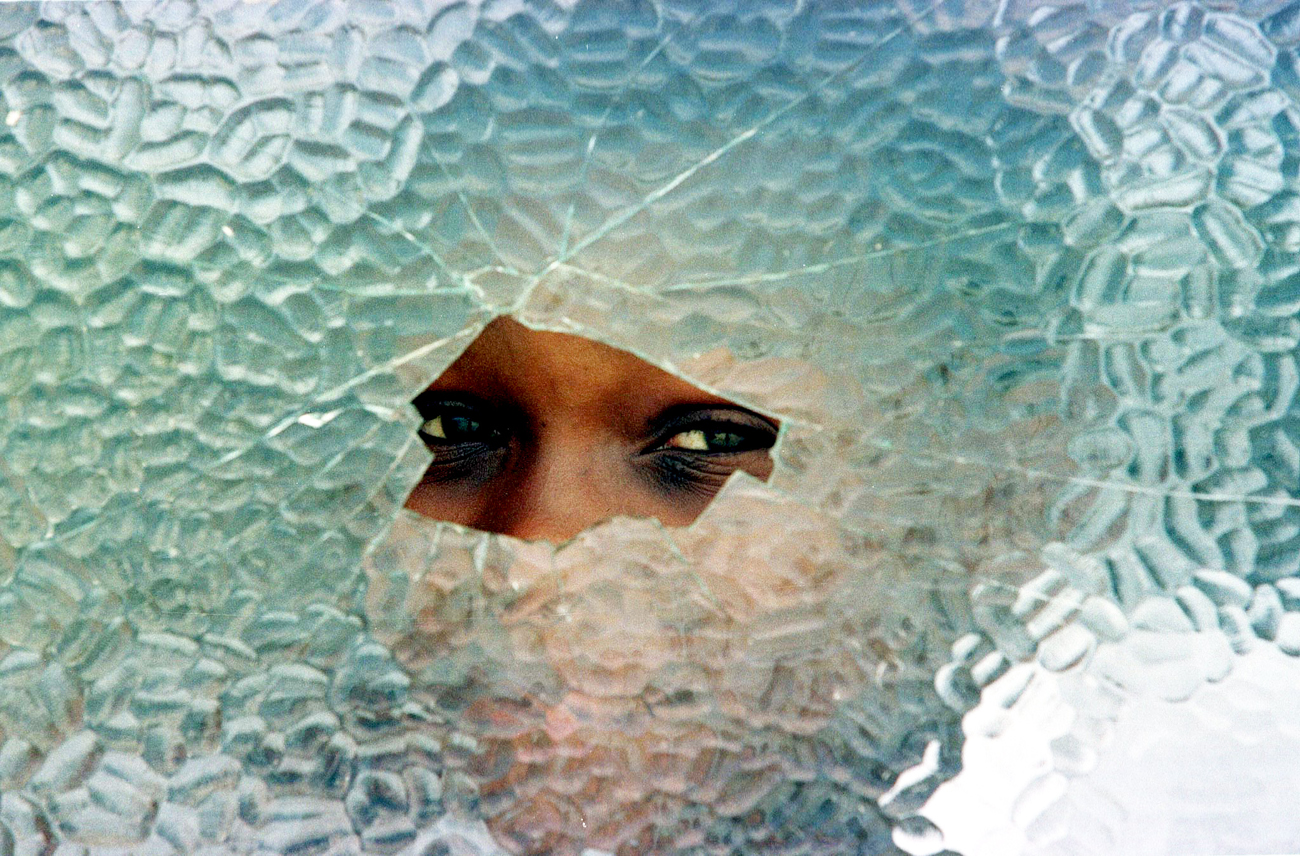 It wasn’t a big event; it wasn’t fabulously well attended, but the Gauteng education department’s plea for help from retired teachers at the Gallagher Convention Centre last week was an event rich in symbolism. The messages it sent were unequivocal: We have messed up. We are desperate. Please help!

Gauteng department of education MEC, Barbara Creecy, called the meeting, which was attended by about 1,000 retired teachers, to create a databank of people who could fill in for teachers on leave, on training courses or who could participate in other “intervention” programmes.

It’s a good idea, introduced by a straight-talking, no-nonsense MEC who has impressed so far in her first year in office.

Yet inevitably, it’s a tacit acknowledgement that SA’s education system is in meltdown. How the education system arrived at this state is a matter of debate and confusion. But that it is a disaster is no longer in doubt.

The most obvious blunders are the introduction of outcomes-based education, which over-complicated an education system not capable of dealing with this level of sophistication, and the removal of school inspectors at the insistence of the teacher trades union, which the union-dominated ANC was too spineless to face down.

The most controversial aspect was the decision to retrench white teachers in 1996 to improve the demographics of the education system. The regionalisation of education in terms of the new constitution also played a part, introducing a new layer of bureaucracy between administrators and schools. And then there was the completely inexplicable decision to close teacher training colleges; a policy reversed in the ANC’s latest election manifesto.

Whatever the causes, the results have been a tragedy of absolutely enormous proportions. Were it not for the fact that the health department was such an unequivocal disaster, the education department would be the ANC’s most horrible failure. (Okay, with the exception of private enterprises. And energy. Hmm, communication too. Don’t forget land affairs. Safety and security… Man, this is depressing. – Ed.)

The most-publicised aspect of education is the matric results, which, as everybody knows, have been declining steadily, but not dramatically. Yet educationists know that matric results are possibly the worst indicator of educational standards because the education department tries to prevent scholars who are likely to fail from writing the exam in the desperate bid not to look way too stupid.

Slowly but surely, other measures that show the extent of the disaster are beginning to leak out, and these are truly dramatic. The first indication was in the regional grade six Sacmeq mathematics test in 2000, where SA fared better than Namibia, Malawi and Zambia, somewhat worse than Botswana, but much worse than Kenya, where government’s annual spending by learner is about a quarter of what it is in South Africa.

A few years later, SA’s slight advantage over its neighbours was gone, and in the 2003 grade eight Trends in International Mathematics and Science Study (Timss), SA came bottom of the 20 developing nations that take education seriously enough to participate in Timss. The study included Botswana, Ghana, Egypt and Morocco among African nations.

Education economists Martin Gustafsson and Thabo Mabogoane at the University of Stellenbosch and JET Education Services respectively wrote in the Mail & Guardian last year that people tend to think the problem is confined to disadvantaged students. This is incorrect.

In 2001, government started what has been called the Systemic Evaluation system, a three-year recurring evaluation of educational quality. The results of these tests are rather like the country’s crime statistics; they never get released or, if they do, they relate to periods so far in the past as to have little value. They don’t appear on the departmental websites and there is a low awareness of their findings. But it is understood that the most recent tests show educational standards are about 34% of what they should be.

So to say that education administrators are desperate would be an understatement, and hence the meeting at Gallagher Estate. According to Gauteng education department spokesman Charles Phahlane, the department was pleased with the attendance.

The department has apparently done quite a lot of work on where interventions would be most useful, and Phahlane says, although intuitively you would think schools with a pass rate of lower than 25% would be obvious candidates, the most effective place to intervene would be at schools with a failure rate of between 40% and 60%, which are mostly larger schools.

But the big question is this: Is this a final acknowledgement that the education system is in crisis? Did government make a mistake by giving packages to all those teachers back in 1996?

Phahlane says, unsurprisingly, no, because the majority of the people at this meeting were retired teachers, although he says some teachers who took packages attended too.

“They took it (the packages) for various reasons,” he says. “Many took the opportunity to work elsewhere,” he says.

Exactly. That is the very problem.

Creecy’s intervention is a brave one, and, though it has not been repeated in other provinces, it might be in future. But a thousand or so unpaid volunteers are hardly likely to make a noticeable dent in an education system which caters, and terribly badly so, to more than a million children.

Still, it’s a start and it suggests at least some people in the education bureaucracy are aware that the system is in meltdown. Good luck to them.