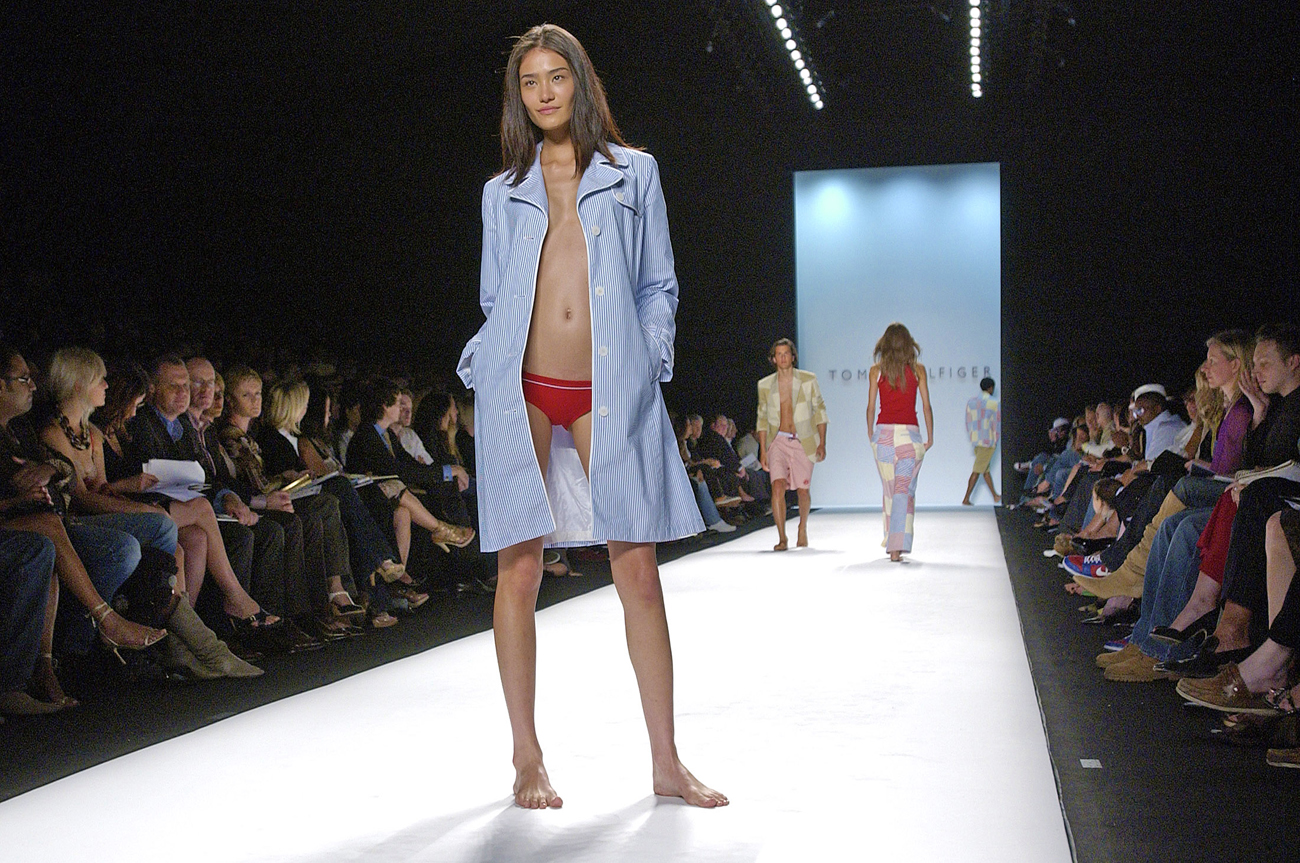 Phillips-Van Heusen, a Netherlands-linked US apparel company that’s the world’s largest shirt company, and owns brands such as Calvin Klein, is seeking to buy rival US fashion brand Tommy Hilfiger for about $3 billion. It’s not a done deal yet, but the cash and stock transaction would see Tommy Hilfiger’s current owner — private equity firm Apax Partners — still own up to 15% of the company. A 2008 plan to float the company on the Amsterdam stock exchange was cancelled because of volatile markets. Photo: Reuters.

US Senator Dodd seeks to ram Fed bill through Senate

The power of the US Federal Reserve could mightily increase when Senate Banking Committee Chairman Christopher Dodd puts forward a bill that gives it new watchdog status over financial consumers and sees it gain new authority over certain non-bank financial firms. Predictably, the Republicans don’t like it, but the Obama administration will use its various majorities and bi-partisan swing votes to try and bring bank holding companies with more than $50 billion in assets into the Fed’s net — down from an earlier threshold of $100 billion. The bill would also preserve the Fed’s power over state-chartered banks with less than $50 billion in assets, and give it more control over branches of foreign banks, and non-bank firms such as former insurance giant American International Group, that took some $180 billion in bailouts to save from a certain collapse. Revamping the country’s financial system is one of the Obama administration’s top priorities. The House of Representatives approved most of the bill’s contents in December without a single Republican vote of support. That’s power politics. But there’s likely much massaging to be done.

China’s biggest offshore oil explorer, China National Offshore Oil Corp, is continually looking at ways of entering world oil markets to help feed its surging economy. So a deal, that’s still being scrutinised by Chinese regulators, to buy a 50% share of Argentine oil and gas group Bridas Corp. for $3.1 billion by the middle of 2010, means it’ll likely be able to enter the Latin America market. Bridas has proven oil reserves of 636 million barrels, and has production in Argentina, Bolivia and Chile. A deal would see CNOOC ramp up its production by an average of about 46,000 barrels a day. According to the International Energy Agency, China’s demand for oil leapt 28% in January compared with the same month last year. That’s frightening at a time the world is seeking alternative sources of energy, but also remarkable, as it shows the degree to which China’s economy is booming out of recession. The deal would indirectly put the Chinese in bed with British oil major BP, as the Argentine firm owes a 40% stake in Pan American Energy, which is 60% owned by the UK group.

Car maker BYD roaring off the grid with Buffet’s backing

BYD, a Chinese car maker backed by Warren Buffett, must be benefiting from the Sage of Omaha’s magic touch. It’s Hong Kong-listed shares gained as the Hang Seng Index fell, on the back of nearly quadrupling full-year profit on rising sales. The company’s net income for 2009 rose to $555 million from a year earlier, after it lifted sales 47% to $5.79 billion as customers bought its compact cars on the back of government incentives, making them the best-selling model in China. Buffet’s investment company Berkshire Hathaway holds 10 % in the manufacturer, which plans to sell electric and hybrid vehicles in the US and Europe. Analysts say the firm’s earnings beat expectations, much of that due to effective cost controls. BYD’s vehicle sales increased 162% in 2009 as China’s demand for cars jumped 46% to a new record. The company was a battery maker that started to make cars in 2003, and has subsequently teamed up with both Daimler and Volkswagen to develop and sell hybrid and electric vehicles in China, the US and Europe.

Toyota claws back some ground over Prius problems

In what’s become a litmus test for Toyota and its sudden acceleration problems, investigators from Toyota and the US government can’t recreate the events that took a California driver on a 50 kilometre “unstoppable” ride at some 140 km/h in his 2008 Prius. The tests on the Prius were conducted by officials from Toyota and the National Highway Traffic Safety Administration, and included a staffer from the House Oversight and Government Reform Committee which has been investigating Toyota’s recall problems. In the two-hour test, the car performed perfectly. Records show the driver filed for bankruptcy two years ago, but he’s repeatedly said since the recent incident that he doesn’t want money from Toyota.  When the investigators removed the front tyres from the car, they discovered his brake pads were completely shot. Now the question is whether that’s because the driver spent so much time braking during his wild ride, or didn’t bother to get the worn-out pads replaced long before he took off on his fateful drive.

In a continuing bid to win the custom of cash-strapped business passengers hit hard by the Great Recession, Australia’s Qantas is still doing away with first-class cabins. It’s been at this for some time, but obviously there’s still economic turbulence in the air, so on it goes. Obversely, but with the same thing in mind, Air France-KLM Group is reconfiguring some of its cheapest seats to give more legroom than is usual in a tin of anchovies. The global recession saw a big slump in first- and business-class travel, nixing some $85 billion in global ticket sales. So, while Qantas and Air France-KLM are adding premium-economy cabins — albeit coming from different strategic directions — Air New Zealand is installing lie-flat seats in coach to encourage business travellers. Airline analysts say the difference between business class and economy has narrowed and will narrow more as firms cut travel costs even further. But while economy-class bookings have bounced back and are nearing early 2008 peak levels, business traffic is still 17% off its highs. Air France-KLM’s new premium-economy return ticket from Singapore to Paris is less than half the price of business class, but appreciably more than an economy ticket. Welcome aboard a new industry standard.