Biomimicry: if the world's biggest companies can dig na...

Biomimicry: if the world’s biggest companies can dig nature-inspired design, why can’t yours? 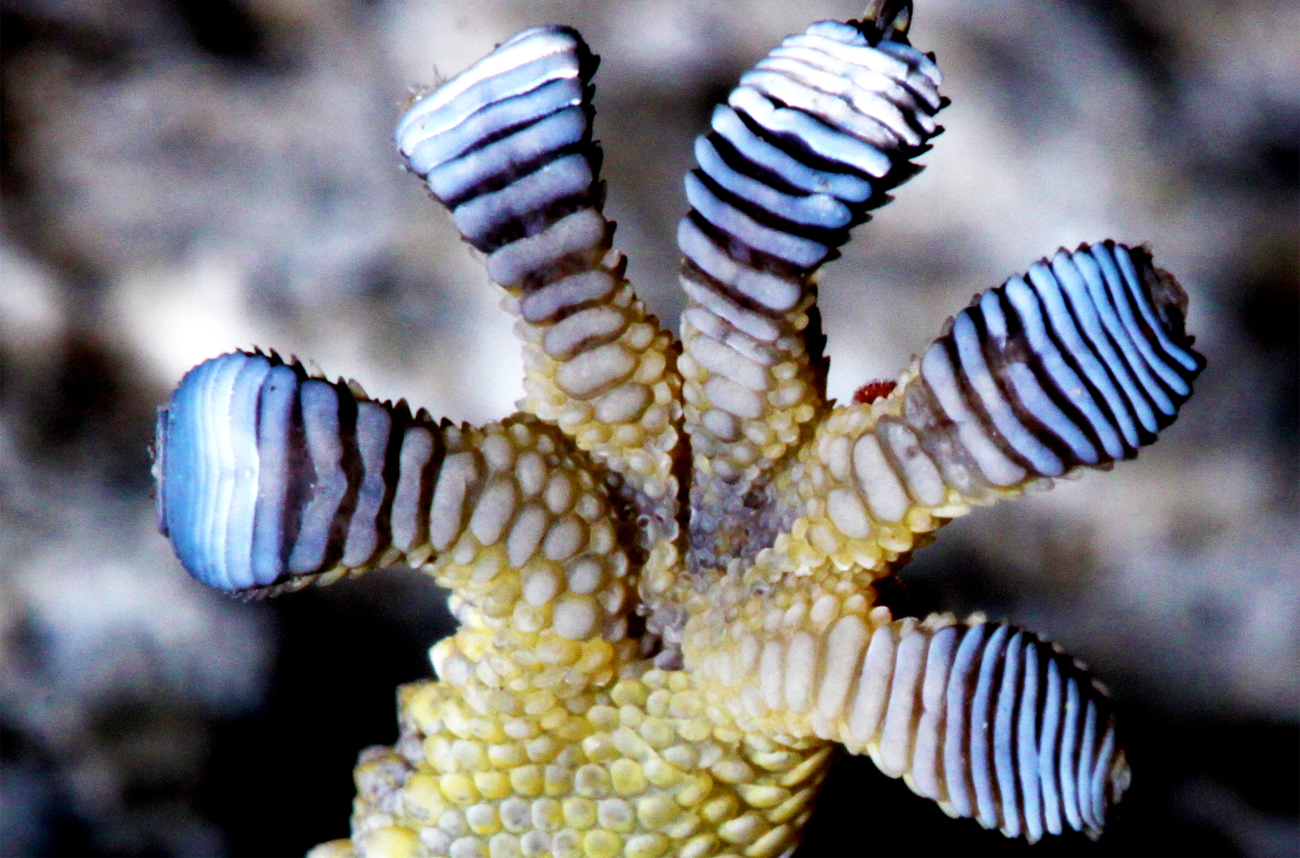 There appears to be something profound about a design method that copies nature, even for people who aren’t big fans of reflexology or wheatgrass. Maybe, just maybe, biomimicry can do YOU a favour.

“If I could reveal anything that is hidden from us, at least in modern cultures, it would be to reveal something that we’ve forgotten, that we used to know as well as we knew our own names. And that is that we live in a competent universe, that we are part of a brilliant planet. And that we are surrounded by genius.”

Speaking for myself, it’s round about now that I start looking for the exit signs.

“Biomimicry is a new discipline that tries to learn from those geniuses and take advice from them, design advice. That’s where I live” – a slide of a mountain range, perhaps the Rockies, appears on the screen – “and it’s my university as well. I’m surrounded by genius, I cannot help but remember the organisms and the ecosystems that know how to live here gracefully on this planet.”

At this point, I’m counting the number of chairs to the end of the row, wondering how many people I’m going to irritate when I get up.

Stuck here in body, I let my mind leave the room for a place far away – where nobody uses words like “healing”.

Then, about five minutes into the presentation, I hear these words: “This is a Galapagos shark.” As a DStv subscriber, I automatically look up (you know, as Ricky Gervais says, the only stuff on pay-TV being sharks and Nazis, I’m conditioned). My attention held by the image, I listen some more.

“It has no bacteria on its surface, no fouling, no barnacles. And it’s not because it goes fast. It actually basks, it’s a slow-moving shark. So how does it keep its body free of bacteria build-up? It doesn’t do it with a chemical. It does it, turns out, with the same denticles that you had on Speedo bathing suits, [the ones] that broke all those records in the Olympics.

“But it’s a particular kind of pattern, and the architecture of that pattern on its skin denticles keep bacteria from being able to adhere. There’s a company called Sharklet Technologies that’s now putting this on the surfaces in hospitals to keep bacteria from landing, which is better than dousing [the surfaces] with anti-bacterials or harsh cleansers, to which many bacteria are becoming resistant. Hospital infections are now killing more people per year in the United States than die from Aids or cancer or car accidents combined…”

From here on in, it would take the most hardened cynic not to be interested.

There is, to finally come clean, only one thing hypothetical about the above scenario: my presence in the audience. I’ve quoted verbatim from a talk given at TED 2009 by Janine Benyus, entitled “Biomimicry in action, ” where the world-renowned author and founder of the Biomimicry Guild outlined the advances in her field since first she spoke at the invitation-only conference in 2005.

The advances have been many, and luckily for those watching live, it seems to be where Benyus applies her theories to practical matters that her real power resides – a crash-resistant car inspired by a locust’s ability to avoid collisions when part of a mass, rolling swarm; a revolutionary paint, modeled on the average leaf, that dries in a pattern which allows rainwater to wash away dirt; a non-toxic adhesive based on a gecko’s knack for walking up walls. These aren’t simply ideas: if they’re not real already, they’re real possibilities.

In 2008, Fast Company magazine – after referencing Benyus – detailed how some of the world’s best-known brands have taken to biomimicry. “Tapping into 3.8 million years of R&D and some ten million species for insight, companies as diverse as Boeing, Ford, General Electric, Herman Miller, HP, IBM, Kraft, Nike, and Patagonia are collaborating with the original source and welcoming biologists to the design lab,” the magazine noted, before listing some of the designs. Amongst the most fascinating: a woodpecker axe, a cellphone that mimics a lobster’s outer shell, observatory mirrors set up to copy the hexagonal substructure of honeycombs.

On Monday March 8 2010, the magazine went a step further. To “start a larger conversation between biologists, designers and businesses,” it announced, it has recruited teams of biologists working in biomimetic design and laid down a challenge: can they solve the design problems of companies that apply online for their help?

Firms from South Africa can participate, presumably, as long as the response is in before March 17. The only thing to lose: your doubt.