Meet Bo Xilai – the man who might be king (of China, that is) 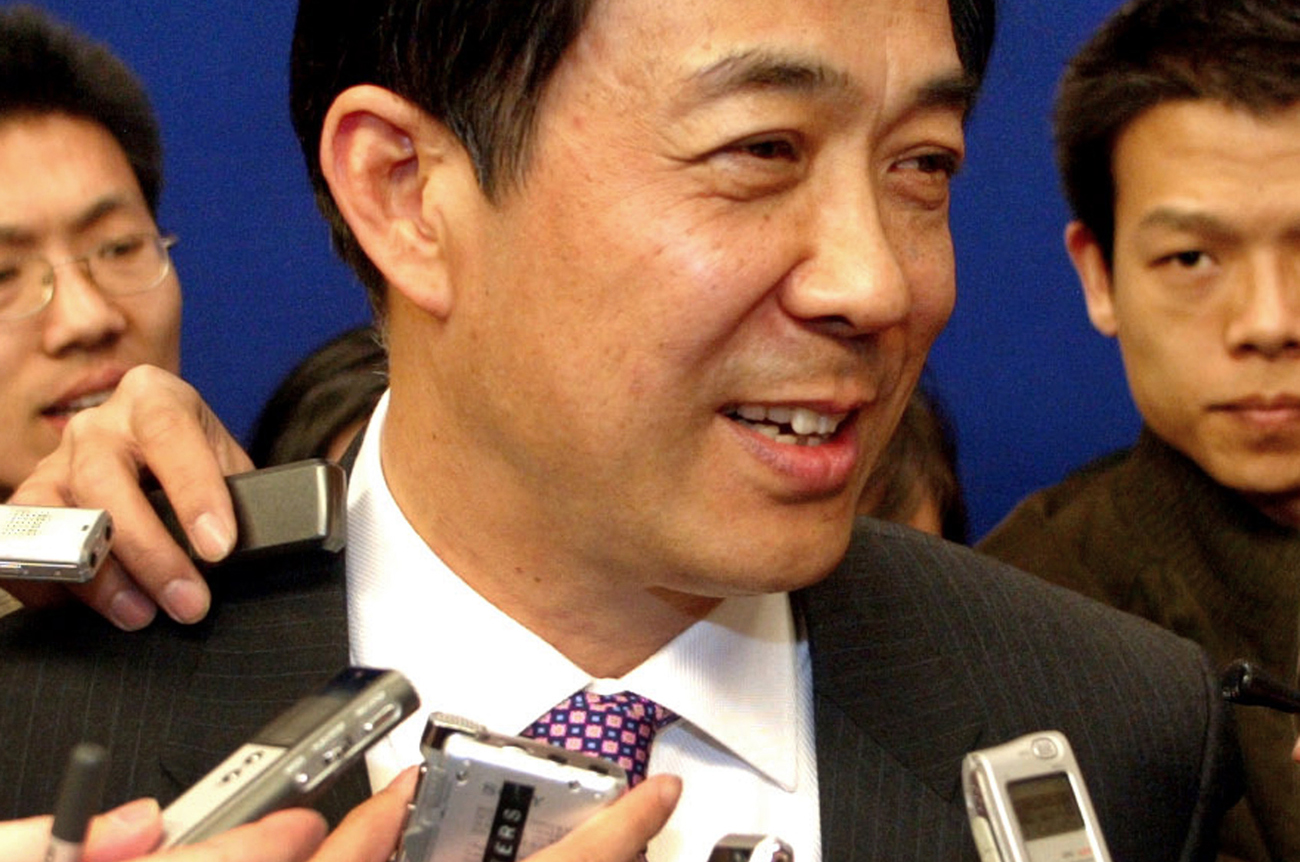 China's ruling elite is now gathered in the National People's Congress, its premier political lekgotla, but the man everyone wants to meet, to whisper a word to, to be seen with, is almost certainly Bo Xilai. Who? Bo Xilai. And if things work out as a lot of China analysts (inside and outside of China) seem to think they might, a lot more people will soon be trying to get some quality time with ole' Bo.

Bo has already been named “Man of the Year” in a People’s Daily online poll, he’s the guy who is the subject of numerous adulatory video clips being circulated on the Internet – and he is a leading candidate for one of China’s top jobs, after a whole generation of its current leaders retires in 2012.

60-year old Bo comes from Chinese Communist Party royalty and he’s been advancing through increasingly prominent and demanding political and managerial positions for years. Most recently, over the past three years Bo has been the top party official in Chongqing, the country’s largest municipality – a municipality larger than most of the members of the EU. Bo now gets some good press from his crackdown on the Chongqing “mafia” – an effort that not only targeted the usual criminal suspects, but also some senior government officials who were in cahoots with the crooks.

Because this People’s Congress can be depicted as a kind of Potemkin village meeting, where all the really interesting stuff happens in the Chinese equivalent of the smoke-filled room, there is going to be real interest in what happens to “younger” leaders like Bo Xilai when Hu Jintao and Wen Jiabao (plus more than half of the current Politburo) turn in their keys to the executive washrooms.

Besides Bo Xilai, there are other leaders in the new leadership cohort – the so-called fifth generation of leadership. The group also includes Li Keqiang (age 55, with a Ph.D. in economics, now a vice premier and often predicted to become next premier); or Xi Jinping (age 57, the son of a Communist Party elder and now a vice president). Xi is considered to be the party insiders’ front-runner to the position of president.

China specialist Cheng Li, from the Brookings Institution, a leading Washington think tank, notes that “a dark horse can emerge in Chinese politics, just as in American politics” and Li says analysts and policy makers should  “pay greater attention to a broader group of potential contenders for power, especially the rising stars in provincial leadership.” Li says Bo is one of the key figures to watch and to handicap for the future.

Beyond administrative and managerial prowess, Bo also seems to have mastered the art of using the media – something that still eludes most other Chinese leaders. Bo has led mass sing-alongs of  “Red Culture” songs, conducted  unscripted TV conversations with protesting workers and used mass SMS texting to reach out to Chinese students.

Analysts say Bo is probably too controversial to become premier, but he almost certain to become a member of the party’s nine-member standing committee – China’s most powerful decision-making group.  With his media savvy and experience, he has already become the poster child for the next leadership cohort that is now collectively called the “princelings”.

Bo grew up during Mao Zedong‘s Cultural Revolution, he’s fluent in English, earned a university post-graduate degree – and perhaps most crucially –  entered government as China had begun its  market-based economic reforms in the late 1970s, when Deng Xiaoping‘s advice, that “to be rich is wonderful” was resonating in the minds of Bo’s contemporaries. Bo’s parents had been purged during the Cultural Revolution for supporting trade with the West and Bo and his family went to prison; his mother was beaten to death while in custody. But, with Deng Xiaoping’s rise to power in 1978, Bo’s father, Bo Yibo, became vice premier.

Once his father was rehabilitated, the family returned to Beijing and Bo Xilai got his BA in history from Peking University and a master’s degree from the Chinese Academy of Social Sciences.

Bo and his counterparts stand in strong contrast to the country’s current leadership, who are mostly from inland regions and who came through the China Communist Party’s Youth League that used to be the training ground for Chinese leadership. While the current leaders are usually described as technocrats, the coming generation has very different orientations and training.

To analysts, the next generation of leadership sees its role that must advance the interests – and desires – of the country’s rapidly growing middle class, rather than reaching back to the urban poor or farmers.  During his career so far, Bo has been the  mayor of Dalian – one of China’s most important industrial zones – as well as a minister of commerce.

Bo is now in charge of Chongqing, a region of  32 million people along the Yangtze River that is the largest of China’s four provincial-level municipalities. Last year, Bo took his newest political gamble, launching the “Red Culture Campaign” to get people to read, study and even sing about Mao Zedong’s work again. While some ridiculed this effort, it became a hit with people and hundreds of thousands showed up at these public events.

And so, if you are planning a trip to China this year – or next – and especially if you plan to do some business with China in the future – make sure you put Chongqing into your schedule, try getting onto Bo’s daily diary and practice your Red Culture sing-alongs.  And one other thing – when Barack Obama next goes to China, you can be certain he’s not going to be whistling for a certain White House Portuguese Water Dog – when he says “hello Bo”.

For more, read the Independent – UK, the Washington Post, Chinavitae and reports by the Brookings Institution.