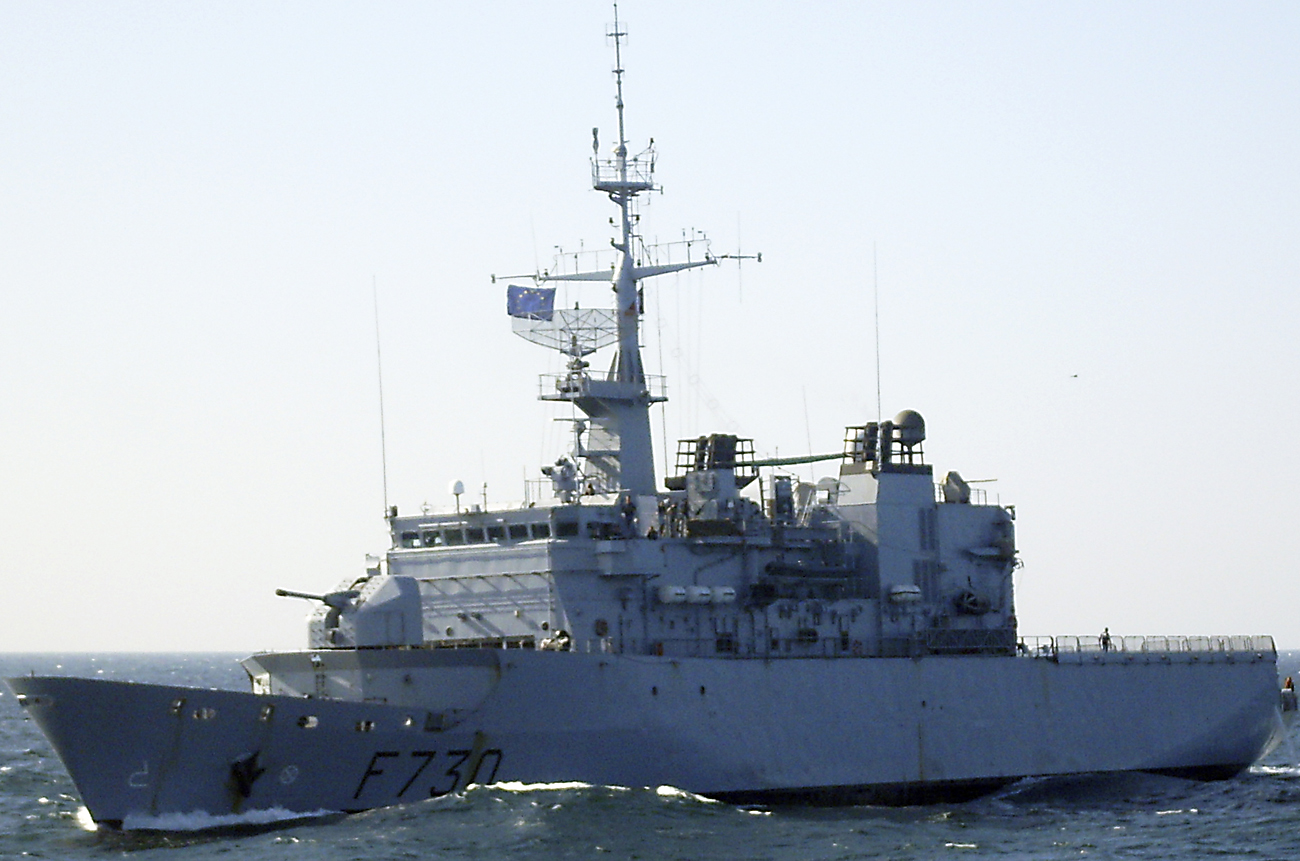 In a rare turnaround, the French navy captured four pirate mother ships and six smaller craft off the coast of Somalia, also snatching 35 suspected buccaneers. Numerous of the world’s navies operate in the waters off the anarchic country, and much farther out into the Indian Ocean, trying to stop pirates grabbing dozens of vessels ranging from yachts to bulk carriers, and ransoming them and their crews for millions of dollars. EU forces used helicopters and fired warning shots to capture the gang, one of the biggest successes since the Europeans launched their anti-piracy effort in the Gulf of Aden late in 2008, in one of the world’s busiest shipping lanes. Pirates have struck as far out as the Seychelles in the past six months, leaving US, Chinese and EU navy ships to patrol vast stretches of ocean. The capture of such a large band means international forces might get useful information about pirate organisation and methods.

SuperSport sound engineer Nick Greyling has been released after he and two Nigerian colleagues were abducted last week. The three men were on their way to Oweri Airport near Lagos, after covering a Nigerian league soccer match. South Africa’s foreign affairs department confirmed Greyling’s release last night, but details are still not clear. The three were taken hostage when a group of armed gunmen ordered them out of a bus transporting SuperSport staff to the airport. One of Greyling’s Nigerian colleagues managed to escape last week. The reasons for the kidnapping are not yet known.

US technology firms won’t be sanctions-busting anymore if they export online services such as instant messaging and social networks to Iran, Cuba and Sudan. Instead, the US treasury department has eased sanctions to open up Web services and support opposition groups in these countries. It’s strange it took so long for the Americans to realise the obvious, after the Iranian opposition used social networking sites to help organise protests after the country’s disputed presidential election last year. The treasury department says exports of services including web browsing, blogging, email, instant messaging, chat, and photo- and movie-sharing are now all allowed, so individuals can freely access information and exercise their universal right to free speech. The move is a double-edged sword, though, as these countries tightly control the Internet, while at the same time the US is also pushing for tighter economic sanctions on Iran because of its suspect nuclear programme. But one way or another, it’ll make it easier for the average Iranian, Cuban and Sudanese citizen to know much more about that.

Bennett’s lawyers ask for ‘fictional’ terrorism trial to be scrapped

Lawyers for opposition Movement for Democratic Change treasurer general Roy Bennett have asked Zimbabwe’s high court to drop charges against the close ally of Prime Minister Morgan Tsvangirai. Bennett faces a possible death sentence if convicted of terrorism, sabotage and banditry. According to Reuters, his lawyer, Beatrice Mtetwa, told the court the entire case against the former white farmer was a fabrication, and that facts presented by the state are not sufficient to gain a conviction. Bennett is accused of planning to help blow up infrastructure and assassinate key government officials, but the state’s chief witness – a former policeman and arms dealer – denied Bennett was involved in any such plot. Bennett was supposed to have been sworn in as a deputy agriculture minister, but President Robert Mugabe, whose Zanu-PF party is part of an ostensible unity government with the MDC, won’t do so unless Bennett is acquitted.

Gambian president turns on his own government

The nasty little West African state of The Gambia has detained a former fisheries minister as part of a series of high-profile detentions. Antouman Saho, who was fired from his job last month, was taken from his home by police who said he was wanted for questioning by intelligence officials. His current whereabouts are not known. The arrest comes after Gambian authorities detained six top police and military officials last week, including the inspector general of police and the head of the country’s navy. The Gambia’s a tiny sliver of land abutting into Senegal. Its President (read ruthless dictator) Yahya Jammeh took power in a bloodless coup in 1994, and is known for his herbs-and-banana cure for Aids. He’s also threatened to behead gays, and indulges himself in occasional torture of imprisoned journalists and political opponents. Saho’s been in Jammeh’s government since 1984.

Kenyan President Mwai Kibaki wants government ministers to stay home so they can debate a proposed new constitution. We take it that’s an order and not a request, after a parliamentary team presented a draft constitution for debate. The politicians must be fond of travelling and spending taxpayers’ funds, even when there’s important government business. In early 2008, post-election violence left some 1,300 Kenyans dead and 300,000 others displaced, subsequently forcing rival politicians to form a coalition government. Since then, Kibaki and his opponent Prime Minister Raila Odinga reached agreement over where executive power should lie in future. Many Kenyans see the draft constitution as a crucial step towards implementing this and avoiding more electoral violence. The debate is expected to carry on for 30 days before a new constitution is presented to the people, who will then accept or reject it in a referendum. The associated cutbacks in ministerial travel will probably help the economy mightily.