Kapuscinski 'outed' as fabricator, but truth could stil...

Kapuscinski ‘outed’ as fabricator, but truth could still be more important than the facts 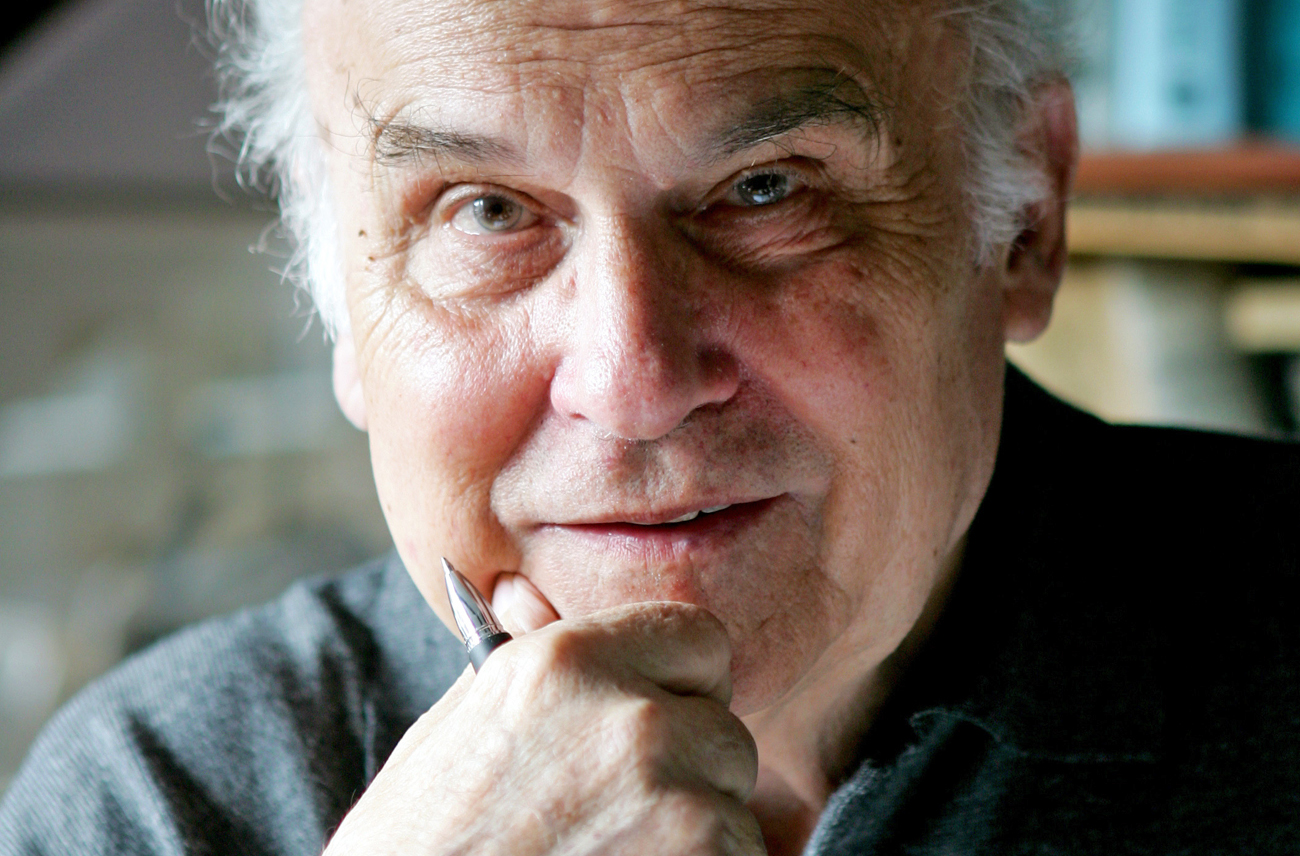 Poland's Ryszard Kapuscinski was once voted the greatest journalist of the twentieth century, even though the factual ambiguity in his books had long been debated. A new biography appears to confirm the great writer's blurring of the divide between reportage and fiction. Should we think less of him?

An exercise: read the following extract from Another Day of Life, Ryszard Kapuscinski’s non-fiction account of the atmosphere in Luanda after the Portuguese exodus of 1975, and try to remain unmoved:

“When the army left, the dogs began to go hungry and slim down. For a while they drifted around the city in a desultory mob, looking for a handout. One day they disappeared. I think they followed the human example and left Luanda, since I never came across a dead dog afterwards, though hundreds of them had been loitering in front of the general headquarters and frolicking in front of the palace. One could suppose that an energetic leader emerged to take the dogs out of the city. If the dogs went north, they ran into the FNLA. If they went south, they ran into Unita. On the other hand, if they went east, in the direction of Ndalatando and Saurimo, they might have made it into Zambia, then to Mozambique or even Tanzania.”

If there’s a metaphor anywhere that speaks more hauntingly of the mood in the Angolan capital in those first post-Salazar months, I’ve yet to read it. Kapuscinski had explained already that these dogs came from the most expensive breeds – “boxers, bulldogs, greyhounds, Dobermans, dachshunds, Airedales, spaniels…” – and that they weren’t welcome on the Lisbon-bound ships with their fleeing colonial masters. The image of them leaving the city one day in a great hungry pack, running into the FNLA or Unita, is (for me, at least) unforgetable; the very reason Michael Ignatieff once said of Kapuscinski that he “raised reportage to the standard of literature.”

Problem is, if you’re the sort of reader who can only digest your non-fiction when it’s drowning in verifiable facts, you’re going to have a tough time with the quoted extract. For starters, who ever heard of a city so godforsaken that even the dogs upped and left “one” day? Or of spoiled, can-fed purebreds that could make it (even hypothetically) from Africa’s west coast, through predator and disease-infested bush, to countries on the opposite side of the continent?

This long-debated divergence in Kapuscinksi’s work between “facts” and “the truth,” between items of data and the inherent feel of a subject, is the central thread in a 600-page biography of the late writer published in Poland last week. The biographer, Artur Domoslawski, claims in the book that Kapuscinski often disregarded the rules of “Anglo-Saxon journalism” – that he fabricated scenes and quotes to serve the figurative integrity of his story.

It’s a damning allegation for a journalist to face, even a dead one, which is why Kapuscinski’s widow is seeking an injunction from Warsaw’s high court (the application was refused by the district court). Amongst Domoslawski’s so-called revelations is that Kapuscinski mythologised his own life, implying in his texts that he met leaders and witnessed events that he couldn’t have – it’s disputed, for instance, that the writer met Che Guevarra and that he saw first-hand a 1968 massacre in Mexico on which he reported.

Obviously, for anyone to properly judge the veracity of Domoslawski’s claims – why, after all, should we believe his truths any more than those we see in a Kapuscinski text? – they’d need to have read his book. I haven’t yet. The best I can do is defer to Guardian journalist Neil Ascherson, who puts it like this:

“None of the doubts, as far as I can see, are about the despatches and features [Kapuscinski] sent to newspapers, or to the Polish Press Agency. They are about his books. The adventures and encounters he describes in his books are on a different level of veracity. Like his friend Gabriel García Márquez, Kapuscinski used to talk about ‘literary reportage’. You’re meant to believe what you are being told, but not in every literal detail. I think that any well-known journalist who does that has a duty to make the distinction clear to the reader, warning her or him that this narrative is not news reporting but one man’s perception of a truth illuminated by imagination. Kapuscinski did not make that distinction clear, and I wish that he had.”

The literal-minded, as implied, may vehemently disagree; they may brand Kapuscinski an opportunist, careerist and liar anyway. I don’t. Along with Ascherson, I still brand him one of the greats.

Disclaimer: Bloom’s work of narrative non-fiction, Ways of Staying, which will be released by Portobello Books (www.portobellobooks.com) in the UK and Canada next month, is very much one man’s perception of the truth. It does not, however, rely on anything but copious notes to illuminate the story.

Watch: Kapuscinski, A Poet on the Frontline, excerpts