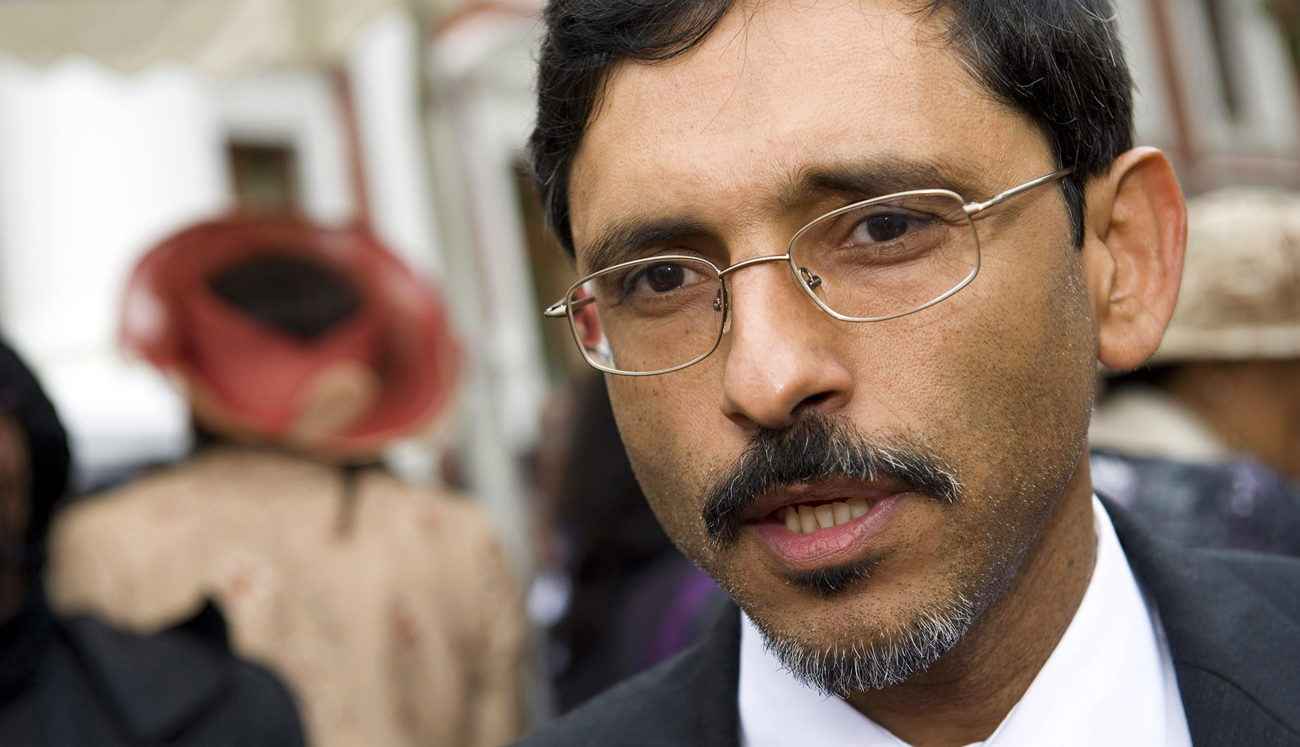 Ever since Ebrahim Patel was appointed as economic development minister, he has complained bitterly about having no power. Now it appears he has some. What will he do with it?

Patel has just set out his stall in a new 56-page policy document, his first clear indication of how he understands his mission.

The document is largely functional, but on one issue it is supremely clear: Trevor Manuel, head of National Planning Commission, is his functionary.

The document assigns to his department fabulous new powers to set the economic policy agenda, but as yet does not particularly specify what that policy will be other than setting a few absolute, overarching goals, including primarily creating “decent work”.

Despite the existence of a planning function under former finance minister Trevor Manuel, “planning” is also part of Patel’s responsibilities in his new document, with the presidency’s planning functions reporting to his new structure.

He also takes over three key government institutions, one large, one dysfunctional and one almost non-existent; the Industrial Development Corporation, Khula Enterprise Finance which guarantees small business financing and the Micro-Finance Apex Fund, which finances micro-businesses.

Yet despite a long document specifying areas for further investigation, discussion and study, the document is largely opaque on what the ultimate economic policy will be.

The one concrete idea is to dust off the old 2003 growth summit (does anyone remember it?) where it was agreed to target 5% of pension fund investments into developmental areas and activities.

This plan, along with other plans including an idea to vastly increase the number of “learnerships” and boost the activities of the Sectoral Education and Training Authorities (SETAs), which are only marginally functional these days, never got off the ground after 10 years of incompetence and mismanagement.

The growth summit did, however, have one enduring result: it substantially increased the amount of money the state spent on infrastructure.

Patel’s strategic plan does not delve into these issues specifically, and neither does it address any of the other hot buttons of the day, such as the rand’s strength, the independence of the Reserve Bank, the precise form state interventionism will take or even, particularly, tariff policy.

It sticks to generalities such as: “Adequate resources will be provided to strengthen the state-led industrial policy programme, which directs public and private investment to support decent work outcomes, including employment creation and broad economic transformation.”

Lots of “engaging” takes place according to Patel’s plan, including to “engage the private financial sector in order to facilitate its transformation and diversification” and “engagement with international economic agencies and foreign economic representatives”. And, of course, social partners and stakeholders.

While practical steps that might ultimately be taken are not specified, the areas under investigation are vast, with “workstreams” covering macro-economic policy, micro-economic policy, economic modelling, black economic empowerment, “Spatial, Sector and National Economic Planning”, state budgeting and financing, to name just a few.

Patel is planning to create a department consisting of 252 staff, which will have to be recruited in a gradual process over at least three years.

The document does envisage an “iterative” process, but the key notion is hidden in the semantics. One example is this. Under economic policy, the document says: “The purpose of this programme is to develop economic planning proposals for consideration by Cabinet and for submission to the National Planning Commission to be incorporated in the wider national plan.”

Are we clear then? Patel makes the plans. Manuel implements them. Right?