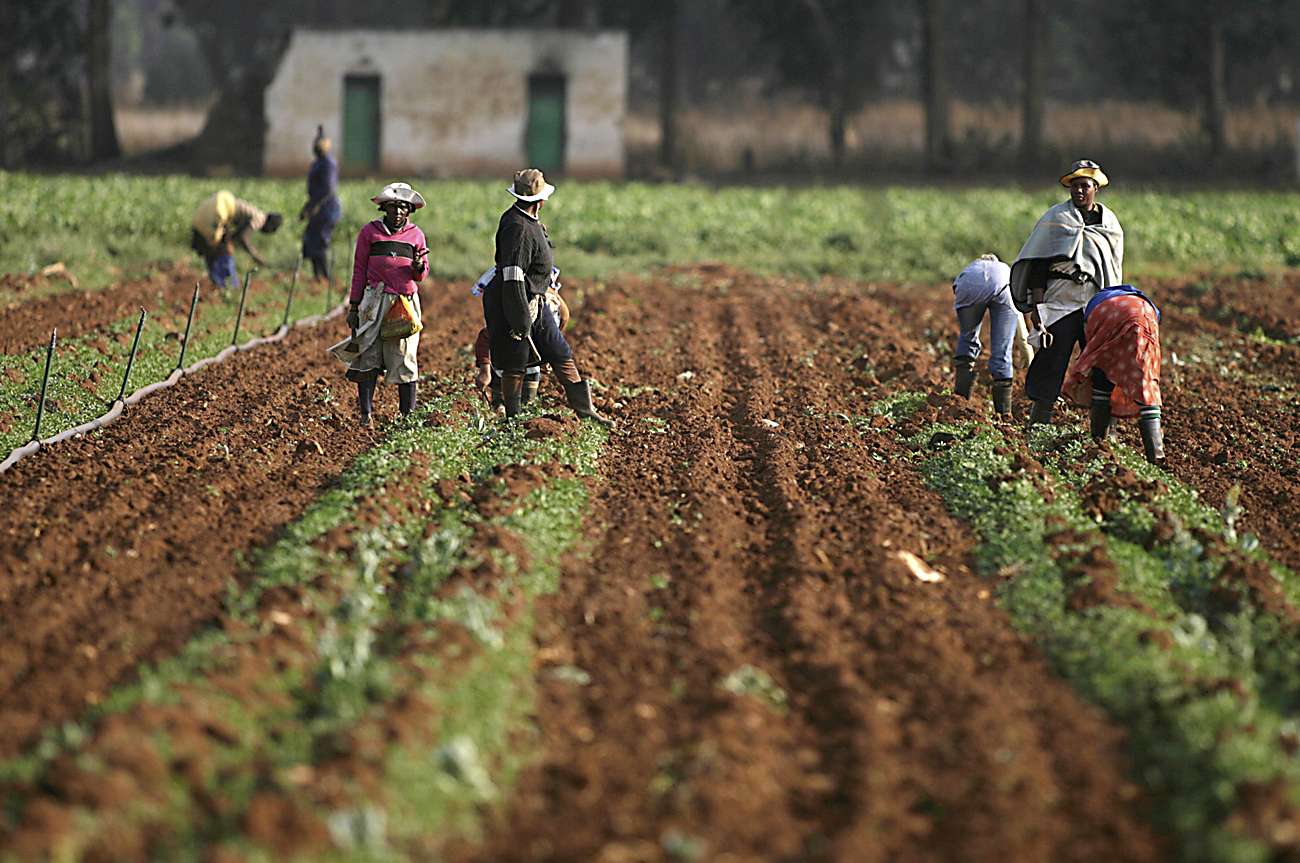 After dire warnings over the past few years, the extent of SA’s land reform failures are now tumbling out, forcing a major rethink of the policy, including some draconian measures.

The frustration emanating from this dual failure is now sending government down new paths. The first is to prevent foreigners from owning land, even though it doesn’t know how much land is actually owned by foreigners. The second is to increase training of black farmers. And the third is to throw more money at the problem.

All of these were presciently foreseen in a report compiled by the Centre for Development and Enterprise (CDE) which noted two years ago that “South Africa cannot afford to stay on the current path. Progress is stalled; outcomes have often been poor, and policy trends are negative. Dissatisfaction is rising on all sides.”

Even then the CDE noted that land redistribution was taking place far too slowly to meet the expectations raised by government’s target that 30% of commercial agricultural land should be owned by black people by 2014. “Many land reform projects involving large numbers of people have failed. Attempts to improve tenure for black people in rural areas have made little if any progress,” the centre said.

This week in parliament, government finally admitted the problems were much worse than it had previously acknowledged – and even worse than the CDE had predicted so long ago.

The Times reports that at a parliamentary briefing, minister of rural development and land affairs Gugile Nkwinti said: “We have not talked about the revenue that the state has lost because farms totalling 5.9 million hectares, which were active and accruing revenue for the state, were handed over to people. And more than 90% of those farms are now not functional. They are not productive, and the state loses revenue. We cannot afford to go on like that,” he said.

He said the state would invest close to R500 million this year to begin rescuing new black farmers who had not been given adequate support or resources to work the farms.

He said R254 million had been diverted in last month’s Budget from land reform to recapitalise and develop 200 farms identified jointly by his department and by Parliament’s portfolio committee on land and agriculture.

A further R207 million had been pegged to guarantee non-performing Land Bank loans and prevent the bank from auctioning off failed farms.

Nkwinti said the government had accepted it would not nearly meet the original target of shifting 82 million hectares of white-owned land to black farmers by 2014, but he said the focus in the short term would be on reviving the development of a sustainable emerging black farming community.

Yet, though Nkwinti is now coming to the same conclusions as the CDE’s two-year-old report, the department does not appear to be heeding the CDE’s policy recommendations, which effectively called for a national consensus on land reform, including drawing in the private sector to assist.

The precise nature of the new recommendations is not yet known. Nkwinti said these would be published in a green paper that would be sent for cabinet approval this month.

Nkwinti told the Times “he did not have figures available for how much land foreigners owned, but added: ‘What we do know is that at the rate we are purchasing land as government – whether for restitution or for redistribution – foreigners are buying land three times faster’.”

This “blame-the-foreigners” approach is in stark contrast to the CDE’s recommendations, the key aspect of which is a partnership approach rather than a seeking to outsource the responsibility.

The CDE called for a “talented, action-orientated partnership that will report every six months to parliament on progress with respect to land issues. This partnership should consist of senior leaders in government, the ruling party and the private sector.”

Land reform in South Africa always constituted a looming problem which the Zimbabwean implosion exemplified. Yet it has so far eluded a South African solution: a grand negotiating session capped by a distrustful yet functional partnership.

The failure now looms as large as does the problem itself.

Photo: Farm workers are seen at a farm in Eikeihof outside Johannesburg September 30, 2008. For those seeking to redistribute South Africa’s rich, sprawling farmland among landless, poor blacks, there is an uncomfortably close reminder of the dangers of getting this sensitive task wrong – Zimbabwe. More than a decade after the end of apartheid, poor blacks in South Africa are still waiting for land promised to them by the ruling African National Congress (ANC), which sees land redistribution as a cornerstone of black majority rule. Picture taken September 30, 2008. REUTERS/Siphiwe Sibeko