Julius Malema’s business: somebody is lying, but who?

Julius Malema’s business: somebody is lying, but who? 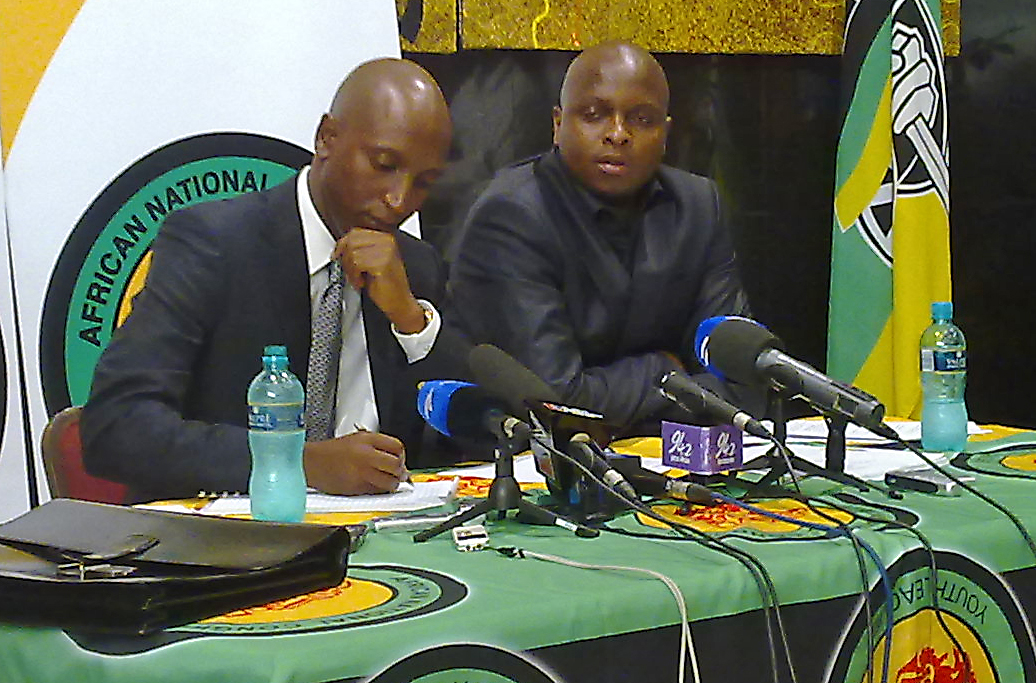 Officially, Julius Malema owns 70% of an engineering company that received government tenders. “It’s common cause,” his lawyer says. Except he never put his signature on the relevant documents, he claims. So either somebody committed fraud, or Malema is lying, or his lawyer is lying on his behalf. And – in theory – it shouldn’t be hard to prove who done it, and either send somebody to jail or end a career.

Contrary to what you’d expect, Julius Malema’s lawyer was smiling broadly as he said it.

“It is common cause with all of us here that Mr Malema is registered as a director with SGL, with a 70% shareholding,” Tumi Mokoena told a media conference on Tuesday.

That is contrary to everything Malema said one week ago. But that isn’t Malema’s fault, Mokoena maintained. The company documents unearthed by the media, in which Malema takes up the directorship and shares, hold a forged signature, he said. That forgery is now being investigated, and when everything has been unearthed, said ANC Youth League spokesman Floyd Shivambu, the matter will be handed over to the police.

That makes things both remarkably simple and very complex indeed. If the signature isn’t forged, then Malema lied repeatedly about a matter that directly impacts the office he holds. If handwriting analysis firmly concludes that Malema did, in fact, put pen to paper, then it would be fair to assume that his days in politics are over.

If Malema did not make the mark, then somebody else did. And either that person or others witnessed his signature, which is another instance of fraud. The kind of crime that normally carries jail time.

Now it is a race between Mokoena, the City Press (which first unearthed the document in question) and other media outlets to rush to forensic experts for a verdict. Mokoena initially claimed that an investigation had not yet been started because City Press had refused to hand over the documents required. However, a representative handed him a copy, by hand, in front of assembled media.

It’s not just SGL about which questions remain. Mokoena says Malema provided verbal instructions that he be deregistered from various company directorships, and that those instructions were immediately carried out. However, enquiries from various media outlets could find no trace of such an action for at least three companies in the official company registration database.

“We are not here to prove Cipro’s incompetence,” Mokoena said, while implying that the registrar was entirely responsible for the confusion.

Among the questions Mokoena would not answer is what he charges per hour. His practice is in Polokwane, which means several hours of travel on top of preparation – and appearing before a distinctly hostile group of media. Whatever his rate, the exercise certainly was not a cheap one for Julius Malema.