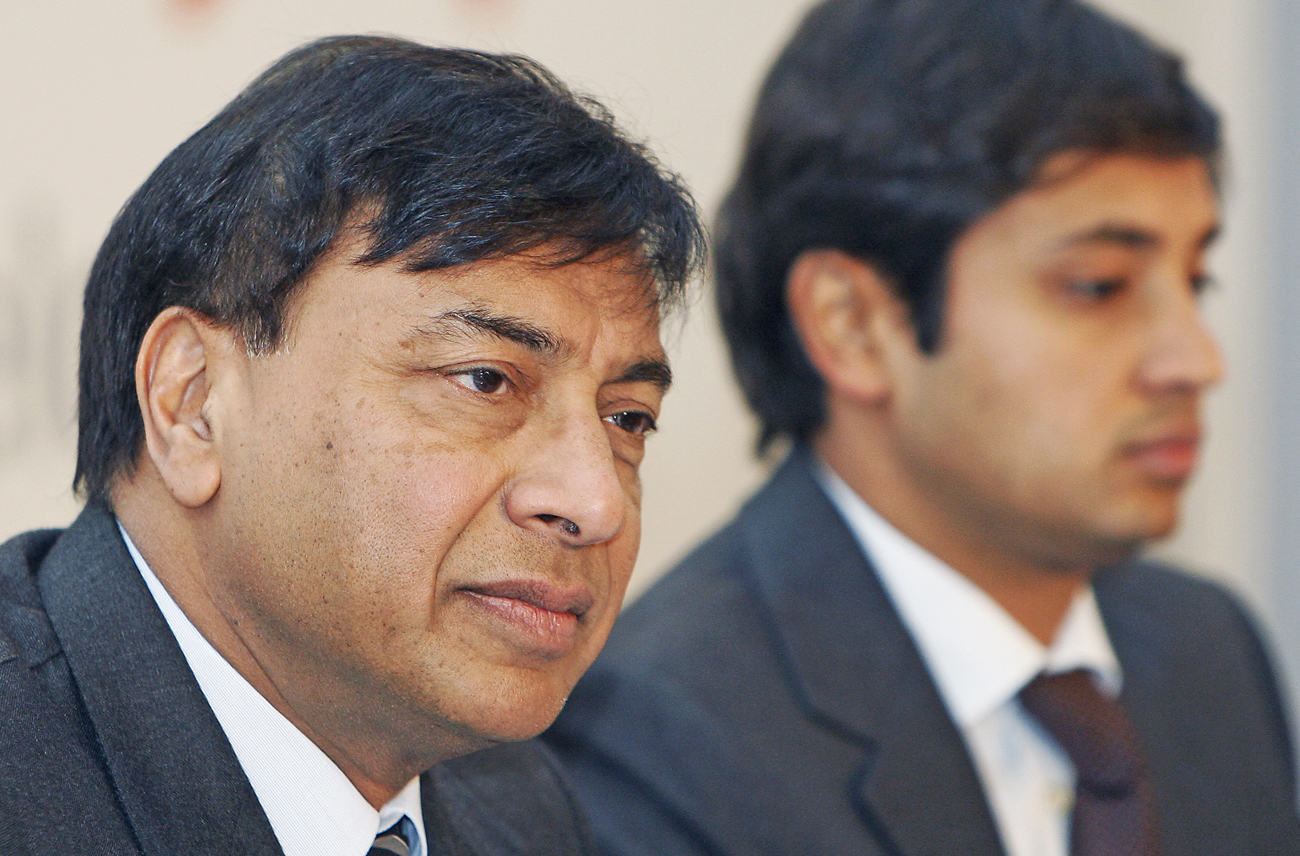 ArcelorMittal SA (Amsa) is taking hits from all sides: the high iron ore price, the strong rand, the competition authorities. Now, its remaining big competitive advantage - an agreement to buy ore at almost absurd prices that was settled way back in 2001 as part of the restructuring of the old Iscor - is under attack.

Amsa is the subsidiary of the giant steelmaker, ArcelorMittal, one of the first Indian companies to explode out of its home base and take advantage of the rising commodity prices to conduct an almost unprecedented shopping spree.

Company after company fell to the acquisitive Indian CEO of Mittal, Lakshmi Mittal, making him ultimately the eighth-richest person in the world and, with a personal wealth of $19 billion, the richest in the UK. They loved him. He was named Person of the Year by the Financial Times in 2006 and was one of the World’s 100 Most Influential People by Time magazine in 2007.

Early in the company’s expansion drive, it bought the ailing Iscor steelworks with almost impeccable timing, taking what seemed to be a dying asset off the hands of the South African government. Its wonderful timing was that it did so just before China’s desperate desire for steel exploded on to the global scene.

As a consequence of this deal, the Industrial Development Corporation’s Khaya Ngqula (later of SAA fame) and then trade and industry minister Alec Erwin (later of Eskom and many other failures fame) came up with the plan to grant the newly unbundled company an almost endless supply of iron ore from the Sishen mine for practically nothing. Not clever, you might be forgiven for thinking. In reality, it was spectacularly not clever.

Thus newly unbundled iron ore company, Kumba, now majority owned by Anglo American was saddled with a contract to supply ArcelorMittal with iron ore at cost plus 3%. The idea was that the new steel company would provide SA with cheap steel, and a crucial prop in the country’s industrialisation process.

Amsa just plain ignored this agreement and instead sent bucketloads of cash back to the now London-based company, which helped underpin its attempts to gobble up steel plants in France and the US. And also helped Mittal himself spend £244 million buying huge properties in central London for himself and his children by the end of 2008.

The situation was so ridiculous that in testimony before the Competition Tribunal, a maker of gas canisters testified that it was cheaper to buy steel made by Amsa, which was exported to Brazil, back from Brazilian suppliers than it was to buy direct from the local plant.

How could anyone possibly get away with that? Well, one possible reason was that Mittal himself had the ear of president Thabo Mbeki and sat on Mbeki’s International Investment Council. At one point, a large slice of the members of Mbeki’s investment advisors consisted of people who had businesses in SA. They were not only not investing in SA, but were removing cash from the country by the truckload. That’s called “political cover” and it works.

The Competition Tribunal heard the application against ArcelorMittal in 2004 and finally delivered its judgment in 2007. The company was found guilty and was hit with a whopping R691.8 million fine. That, of course, went on appeal, and the Competition Appeal Court sent it back to the tribunal, during which time Amsa came to an undisclosed “agreement” with the complainants. Did money change hands? (We are shocked, shocked by that question, of course! – Ed)

But now the boot is on the other foot. Iron ore prices have shot up and Amsa is again making losses, despite its line of cheap ore from Kumba.

Kumba has decided on its own legal tactic, cancelling the agreement with the Sishen Iron Ore Company, which is 74% owned by Kumba. The basis of this decision may be legally questionable, and you can be sure it will be questioned by ArcelorMittal. But long drawn-out court cases count against Amsa this time, not for it. And the guys on the other side have deep legal pockets themselves.

Kumba’s argument is that the mine failed to convert its rights in terms of the new mining laws which require black economic empowerment participation. As a result Mittal lost the real rights in the minerals, and its entitlement to demand the supply of iron ore at cost plus 3% also fell away, Kumba argues.

According to Engineering News, government also wants “urgent” meetings with Kumba, Anglo American and ArcelorMittal “to understand the implications of a possible move to commercial pricing”.

On Monday, the department of trade and industry put out a statement indicating that, while it was a “commercial dispute”, government would “carefully monitor” developments and assess the implications for the broader economy.

“This will form the basis for engagements the DTI will make at a later stage.”

Trade and industry minister Rob Davies might not be directly involved in these discussions, with the department noting that he was on a mission to the UK during the first week of March, the publication said.

So the situation is currently delicately poised: Amsa is suspended on the JSE at the moment and is due to come back to trading on Wednesday. Kumba’s share price has increased by 6%, so investors are betting on better terms for the company, even if the parties come to a new agreement backed by government.

The broader significance is that either South African steel will get cheaper (unlikely) or ArcelorMittal will have to take it on the nose (more likely), proving that sometimes, there is justice – even in the hurly burly of stock markets and clandestine deals struck behind closed doors.