Analysis: A few rays of hope on the SA power-generation...

Analysis: A few rays of hope on the SA power-generation horizon 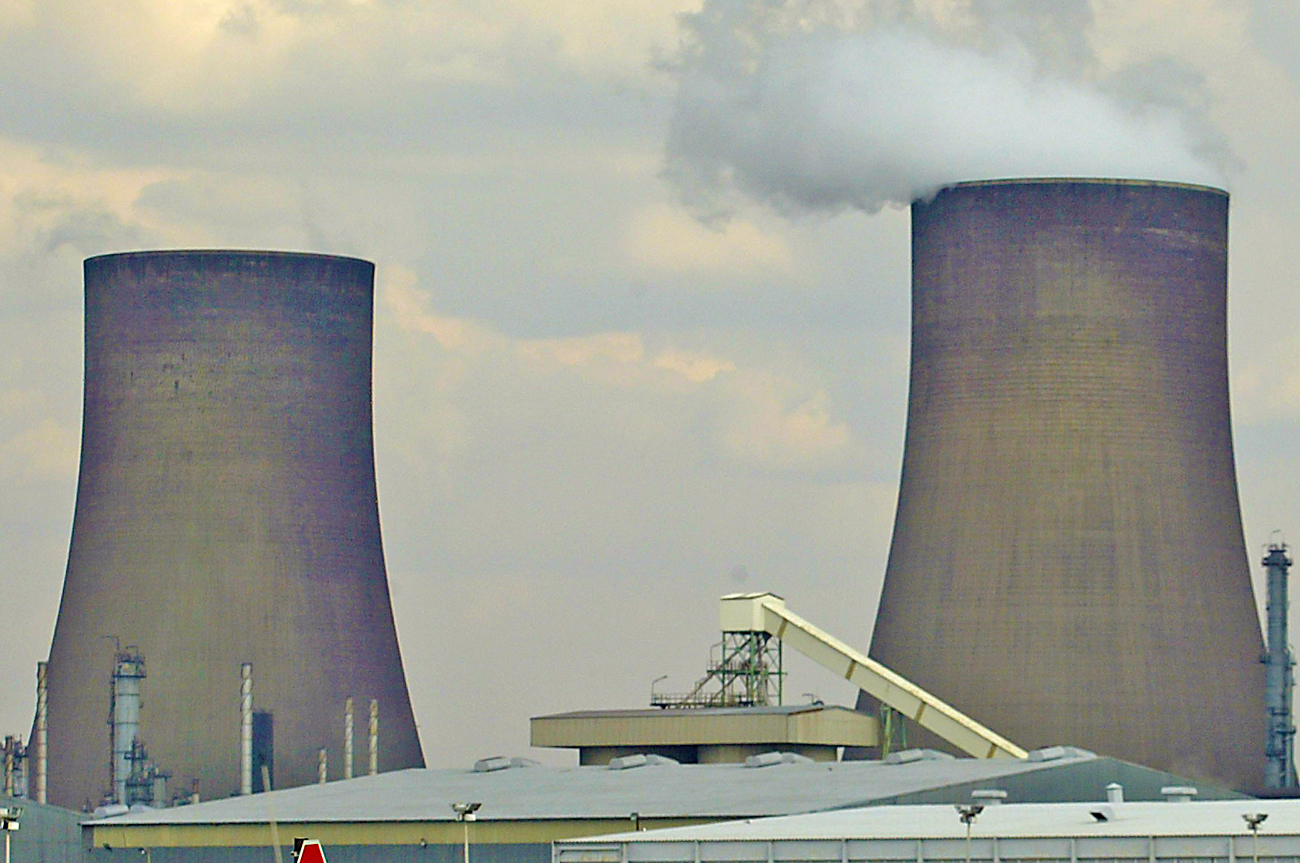 Well, for once we felt like cheering – hip-hip hooray and all that. There was some progress on the electricity front. You know, the subject that makes us hang our heads and mope around and have conversations with the razor blade in the mirror in the mornings.

It was, as always, minister of public enterprises Barbara Hogan who said something sensible. It was a clear step towards the private generation of power in the Republic of South Africa. Eskom was close to signing co-generation agreements with two partners, Sappi and Sasol, she said. And soon means March, this month. This year. For most of our politicians that’s not soon, that’s Pretty Damn Quick. What is also means is that Eskom’s days as the only power producer in the republic are pretty much over. Hoorah! (And yes, we know that Kelvin Power Station is privately-owned. But its status is an exception, rather than a rule.)

But alas and alack, some sense of pessimism came in as soon as we rang up the Independent Power Producers Association. Its managing director Doug Kuni was not sharing our sense of joyous occasion. Not at all in fact. You see, these two agreements are actually only formalising two pilot projects that are already under way.

Damn and blast. What is it with power? Can we please have some unqualified good news? Just once for goodness sake.

Anyway. Kuni, no doubt, has his own agenda and we respect people who do. So he’s unlikely to be happy unless half the grid is powered by independent producers. But he does have a point. It’s not really progress. Nice story to break to the media, but not much news.

Having said that, Hogan is probably not wrong to flag this. Because it gets the industry talking about it, and that is no bad thing. Also, the symbolism of it all is important. This really does genuinely mean that Eskom is no longer the only producer of electricity in South Africa. That could take a while for Eskom, and us, to get used to.

But the timing is also pretty good. When Eskom did its sums for its Nersa submission, its famous three times 35% increase application, it would have presumed it’d be responsible for almost all of the country’s power production. But it didn’t get what it asked for – it got “what it needs” in the words of Thembani Bukula, Nersa’s head of electricity. That means it has to do its sums again. And if someone else is generating the roughly 1,143 megawatts these projects should produce, it will get people at Megawatt Park thinking. Hopefully that they should start to lobby government themselves to get moving on a policy that will bring in independent power producers.

Eskom’s top people must be waking up every morning with the nightmare of more load-shedding hanging over them. But imagine their relief at being able to think that this is not just their problem. This is quite literally a case of a problem shared could be a problem solved. If something went wrong they’d be able to stand up and say, “Hey, it’s not only our fault; it’s their fault too”. You know, like Julius Malema does.

There’s an interesting side issue as well. Sasol and Sappi are the two companies involved in these projects. Sappi is currently in the business of making paper. As you’re reading this at www.thewww.dailymaverick.co.za, you’ve probably guessed that’s not the biggest growth industry there is. So Sappi could do with another line of business, one that is not too far away from what they’re currently doing. To get in the power generation business you need a few things. Deep pockets is probably the most important, but governmental approval as well. So it’ll take a company of Sappi’s size and clout to be able to do anything meaningful.

The other thing you need in this country to get in the power production game is your own coal mine. And if you get that wrong (as Eskom so memorably did a couple of years ago), it’s tickets. From their side, Sasol has been doing things with coal for some time. So again, it’s an obvious pick as a company that could do something with this.

So, all in all, yesterday’s announcement was progress. One small step you might say, without any leaping about. But maybe, perhaps, hopefully, it could be the start of bigger things to come.