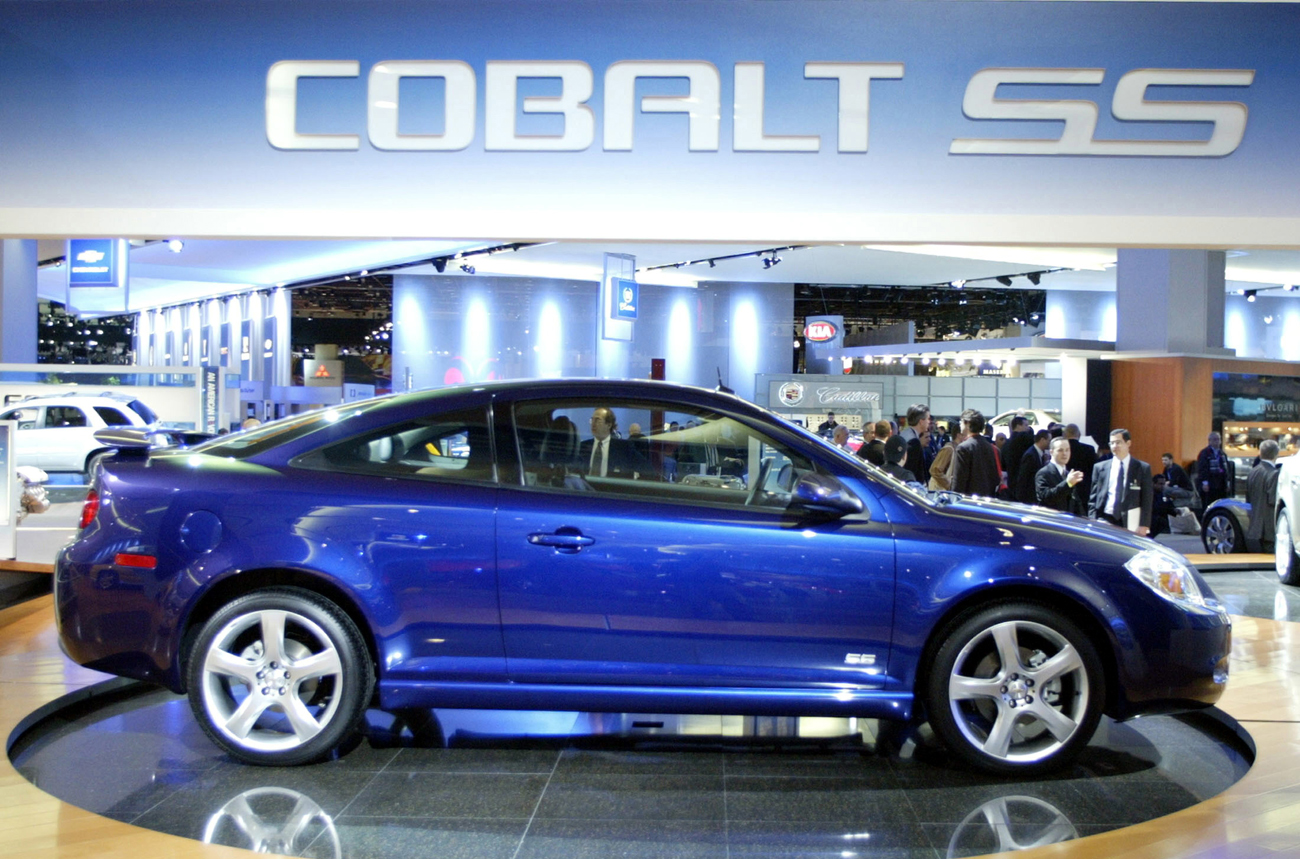 General Motors is recalling 1.3 million small cars in North America because of power-steering problems that may have caused 14 crashes in the Chevrolet Cobalt, Pontiac G5, Pontiac Pursuit and Pontiac 4 models. But in a fit of extraordinary irony, GM blamed the fault on a supplier partially owned by Toyota. Apart from unintended acceleration and braking troubles, the Japanese manufacturer’s also had steering problems with its Corolla, so a lousy few months have just got worse. GM said the steering didn’t meet all requirements for reliability and durability, and would wait and see who takes financial responsibility. That’s not a good advertisement for any car makers. Photo: Reuters.

Car sales in Europe are set to drop this year as consumer incentive programmes end, according to Reuters. Industry observers say the German market will be down 25% to 30% Beleaguered manufacturers in Europe hope that Toyota’s worldwide woes will give them some extra market share. Hyundai has already announced a sharp rise in February sales, on the back of Toyota’s troubles.

The Greek debt crisis has pummelled the euro to its lowest level against the dollar in 10 months. The British pound also fell, giving the euro some reprieve in that currency market. Greece’s debt of some $270 billion, along with large deficits in Ireland, Spain and Portugal, has made financial markets nervous about those countries’ ability to pay. European Commission President Jose Manuel Barroso said EU governments need to be more disciplined over public finances. But there’s some blame to be apportioned among EU regulators themselves, for allowing Greece to ratchet up an annual budget deficit of 12.7%, way above the body’s 3% limit.

General Motors will give its European operation, Opel, $2.57 billion in equity and loans, three times more than initial funding, in a bid to win the hearts and minds of European governments and unions. This should give the unit enough money to operate till the end of 2010. Earlier, GM dropped plans to sell Opel and asked European governments to help return the carmaker to profit using taxpayers’ funds, having scotched a buyout deal with Canada’s Magna. GM wants to cut some 8,300 jobs in European factories, and return to profit by 2012. Labour, however, is giving it a hard time over closing an Opel factory in Belgium, and took back a promise to contribute $358 million in annual cost concessions.

The PIGS are loose and causing havoc, so European Socialists have proposed an emergency fund to prevent defaults by Eurozone countries that pile up debt. Portugal, Ireland, Greece and Spain have done just that, so now the Party of European Socialists, an umbrella organisation for left-wing parties, wants a support mechanism backed by the European Investment Bank. (The EIB’s a government-owned financing arm which issues bonds for big European infrastructure projects.) The proposed fund rescue would allow debt-strapped countries to borrow money at normal rates. Greece is being hammered by the rising cost of funds to repay its debt. But the socialists say that markets shouldn’t regulate living standards, whereby “locust swarms of speculators move from country to country”. The stock markets will hate the proposal, but it sounds eminently sensible.

Buffet buffets the logic of the deal in shareholder note

Warren Buffet’s annual letter to shareholders didn’t just review the still parlous state of markets, it took aim at the fees that drive US deal-making. Americans are livid with the 17% increase in 2009 bonuses on Wall Street, after banks and brokers brought the house down in October 2008. So Buffet reckons that when it comes to mergers and acquisitions, one group of advisers should be rewarded if the deal goes through, and another if it doesn’t. Advisers only get paid for a deal that goes through, so many recommend transactions even if they’re bad. Buffet’s idea could allow naysayers to benefit from deals that fail. It’s likely that such agreements would be better thought out in future.

Read more: The New York Times, This Is Money

Allied Irish Banks took its first ever full-year net loss since it was founded in 1966 after being hit by Ireland’s crashing construction and property markets. The $3.1 billion loss is a lot to swallow, after its $1.2 billion euro profit in 2008. But the markets expected worse from Ireland’s second biggest bank, so the swallowing will be somewhat easier. Allied Irish was rescued at the height of the global financial crisis by government buying up a 25% indirect take. It’ll now transfer sour property loans worth some $31 billion to the National Asset Management Agency for safe-keeping, to help it get out of trouble.