MTN CEO calls it quits; will they get lucky again? 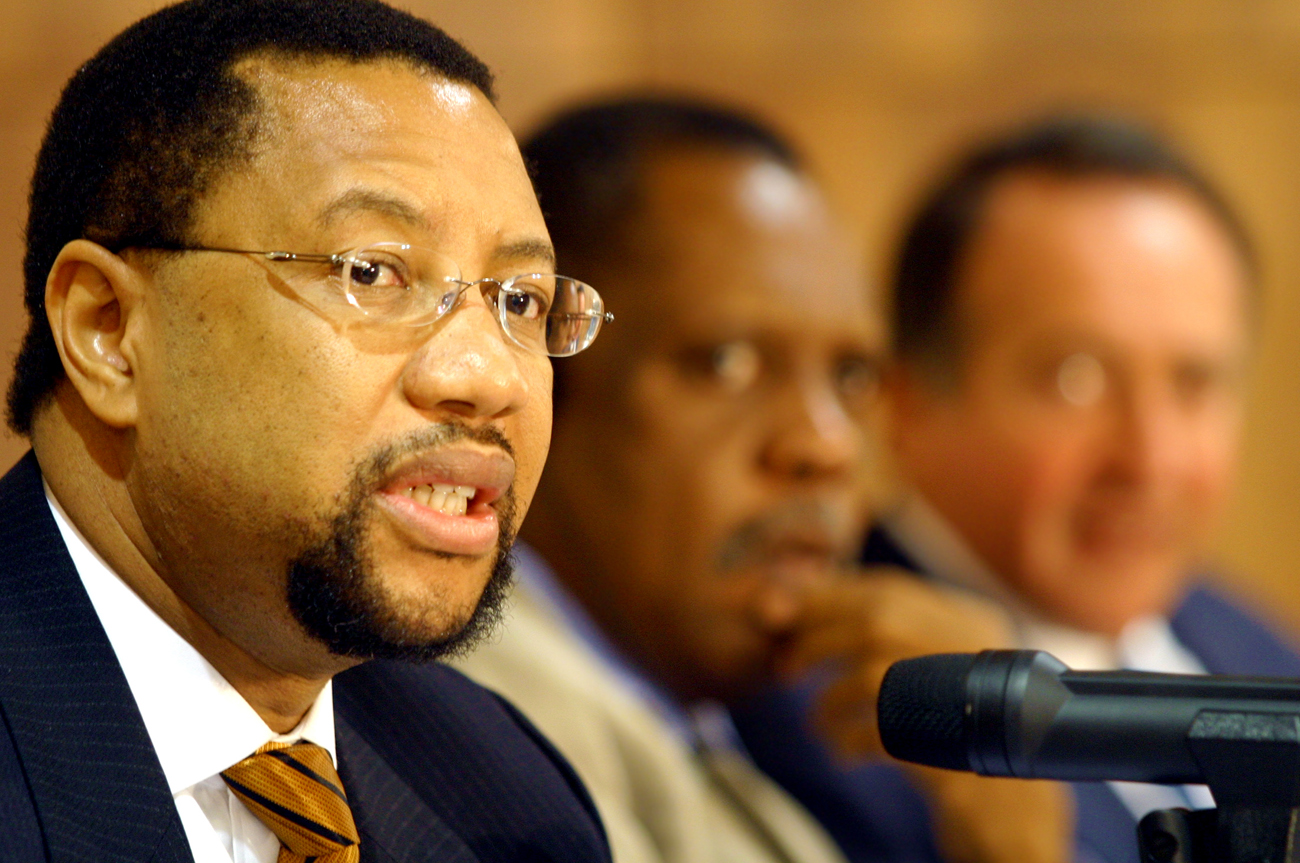 By March next year every one of the major SA telecommunications operators would have replaced the CEOs who ran the show in the good old protectionist days. Three of them got the wrong guy for the job. Now MTN has one year to replace Phuthuma Nhleko. Maybe it will get lucky. Again.

If he had been vacating his office at the end of June (rather than staying on for an extra year after his contract expires in June), we may have speculated that Phuthuma Nhleko had been pushed.

Not that you can fault him on the share price performance during his tenure. With him as CEO, MTN was a money machine for investors and handily outpaced Vodacom, which was admittedly paralysed by infighting among its shareholders, but remains the only valid comparison in the market.

Even so, recently all has not been well at MTN. Its brand image among customers still suffers, and will do so for a long time to come, because of a disastrous billing system switch that caused double-billing, over-billing, and was compounded by a remarkably poor response to customer complaints. It spent a lot of time and attention on what would have effectively been an acquisition by India’s Bharti Airtel, and put its own expansion outside of Africa on the back burner, only to watch that deal crumble. And the expensively aggressive move into Iran – wannabe nuclear power and holder of dubious elections – could still, in hindsight, turn out to be a disaster. Or it could turn out to be as visionary as the decision by Paul Edwards, Nhleko’s predecessor, to bet the farm on Nigeria – a bet which profits from that country have repaid many times over.

Edwards, and his determination to replicate MTN’s success elsewhere in Africa while most other companies still thought there was no money to be made north of the Limpopo, arguably laid the groundwork for MTN’s current success. When Nhleko took over in mid-2002, however, a lot of the nuts-and-bolts work remained to be done, and not everyone thought he was the man for the job. He had achieved wonders in structuring empowerment deals and was clearly a master strategist, but many investors worried that there was no proof he possessed any practical leadership abilities.

Those worried investors were gradually placated, then impressed, and finally elated as Nhleko seemed to make all the right calls. And not only for the company. By structuring a hybrid between an empowerment deal and a management buy-out at a time when the global telecoms market was depressed but the SA government had to get rid of a lingering stake in MTN, Nhleko earned himself (and fellow executives) several hundred million rand. Bonuses made him the highest paid technology CEO in the country, with remuneration in the region between R15 million and R20 million per annum in recent years. Saying he made out like a bandit would be an understatement.

Nonetheless there were far fewer complaints about him than any of the more recently appointed heads of telephone companies in South Africa.

Telkom CEO Reuben September has shown no indication that he has a strategic plan for the company, failing to implement the rather promising scheme by a predecessor to turn SA into an African telecommunications hub, and abandoning at enormous cost an even more promising plan to turn Telkom into a consumer media provider. Vodacom CEO Pieter Uys has none of the charisma of predecessor Alan Knott-Craig, and as a vassal to Vodafone seems to have even less freedom than did Knott-Craig while he played Telkom and Vodafone against one another. Cell C has had a succession of leaders who have managed only to cement its status as an also-ran. Current chief Lars Reichelt is betting that the company can build the fastest wireless data networks in the country, apparently ignorant of the fact that there are four companies with more money and superior technical abilities doing the same, only better.

It’s not entirely their fault. Telkom, Vodacom and Cell C all have historical problems that hold them back, and they all operate in a market where everybody is still trying to figure out how to handle liberalisation. MTN seems unaffected mostly because South Africa is only a subsidiary of a global group.

If MTN is to do more than tread water, however, it needs to get lucky in leadership again. Quite likely it will do so in the form of Sifiso Dabengwa, the group chief operating officer and the closest thing the company has to an internal successor who is acceptable both politically and to shareholders. Can he do the job? Ask us again ten years from now.