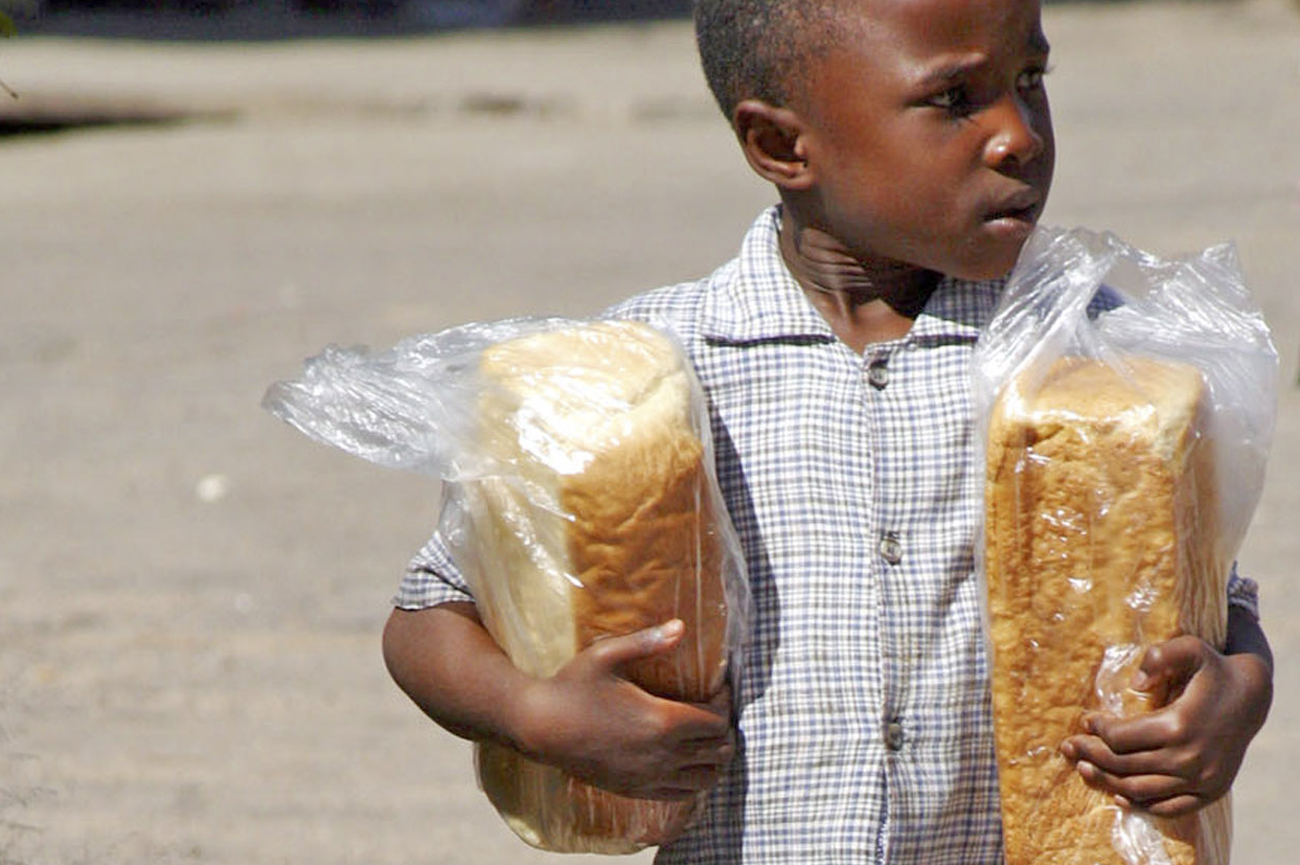 The Competition Commission has appealed against the fine imposed on the Pioneer Food Group which it regards as way too light for the crimes committed, even though the fine is a not inconsiderable R196 million, setting the scene for a remarkable stand-off between the company and two branches of the same authority.

It’s an intriguing battle from a technical point of view, but it’s also a reflection of the tin ear of South African business.

The Commission duly investigated and presented its case to the superior body, the Competition Tribunal, alleging that Tiger Brands, Foodcorp and Premier Foods had colluded to increase the price of bread.

The case was pretty open and shut, since Premier ‘fessed up straight away and was granted leniency in exchange for its cooperation with the commission. Tiger and Foodcorp settled their cases, admitted their misconduct and paid administrative penalties. Tiger paid R98 million after admitting guilt, and Foodcorp paid R45 million which, and this is a significant fact, amounted to 6,7% of company’s annual turnover from its bakery operations.

The holdout company was Pioneer, which owns the Sasko and Duens bakeries. The tribunal heard Pioneer’s evidence and concluded that, not only was the company guilty, but its defence was premised on “manifest falsehoods”.

The Competition Tribunal then imposed a penalty of R195 million, being 10% of Pioneer Foods baking division’s turnover for 2006, rather than its group turnover. If the group turnover had been used as a basis, the fine would have been R1.5 billion – almost 10 times higher.

The legislation which covers the authority does specify the “10%” figure as a maximum possible fine, but it does not specify whether it covers the unit concerned or the whole business. Neither does it specify if the turnover referred to is one year’s turnover or that of several years.

However, as a matter of practice, the tribunal has focused on the turnover of a unit concerned when arriving at a figure.

The Competition Commission, obviously incensed at the fact that the collusion was taking place concerning a product critical to poor people, and the fact that Pioneer had the gall to try to weasel out of it legally, did not object to the level of the fine.

“While the Tribunal’s judgment appropriately castigates this cartel behaviour, we are not happy with the manner in which it calculated the penalty. Administrative fines must be set at levels that effectively deter anticompetitive behaviour. We believe that the precedent set by this ruling will negatively affect the Commission’s ability to set effective fines in future cases,” says commissioner Shan Ramburuth.

The existing fine already means profits are going to be 25% to 45% lower, fund manager Sasha Naryshkine from Vestact estimated in a note to clients on Friday morning.

“Whoever their legal advisor person is, they just won’t let it go,” says Naryshkine, adding that the whole fight is “not very clever”.

Yet the big loser here is the reputation of South Africa business generally. Here are some ground rules for “better business” practice.

Should be pretty obvious, but clearly it is not.