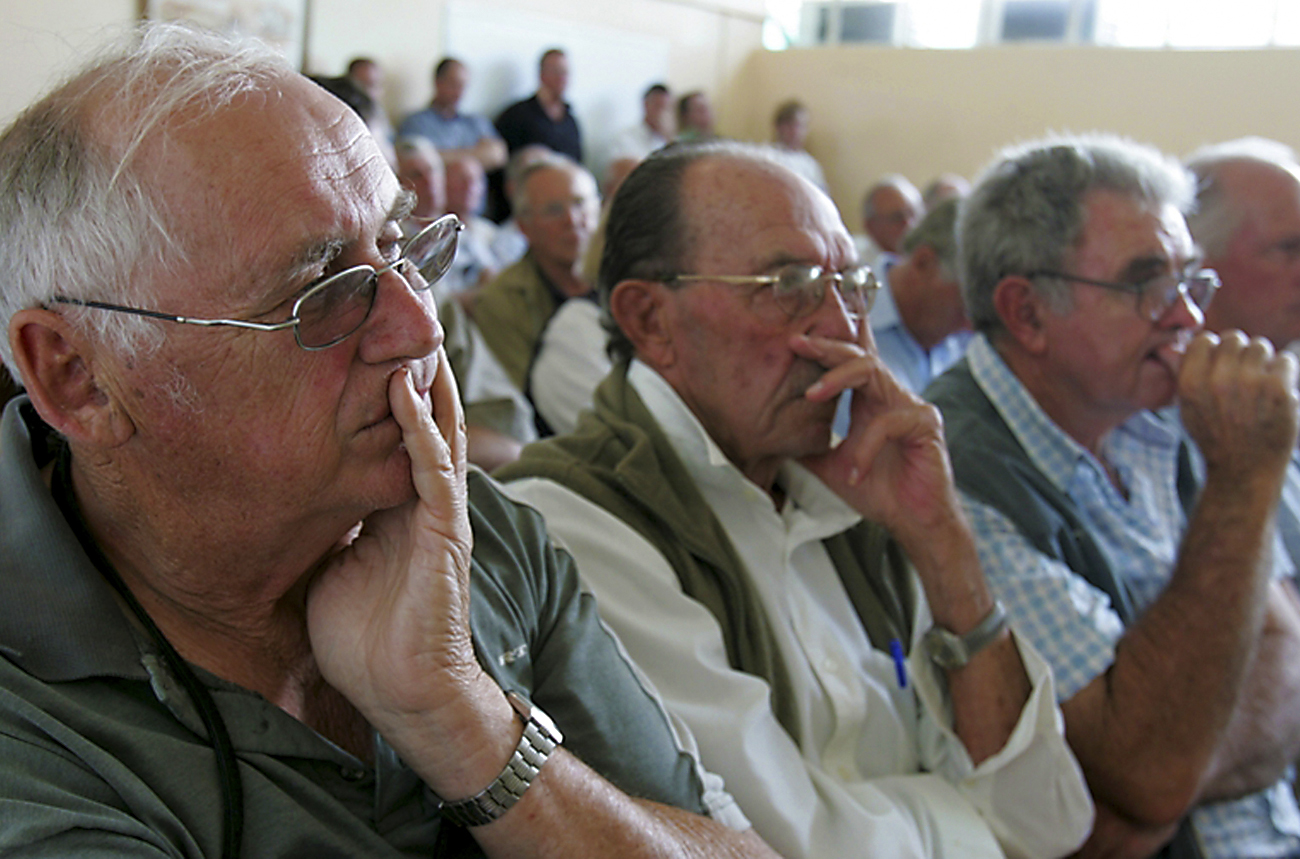 In a splendid new twist to Southern African Development Community rulings over white farm seizures by Zimbabwe’s Zanu-PF party, the High Court in Pretoria said SADC tribunal rulings against such seizures should be registered, recognised and enforceable by the South African government.

That’ll give the ANC something to think about, as it will be difficult to continue the same Zimbabwe foreign policy. Two SADC tribunal rulings in 2008 and 2009 declared that if Zimbabwe’s government didn’t pay compensation for the seizures, South Africa, as a SADC member, could attach Zimbabwe’s assets as compensation.

Now, with the Pretoria High Court’s decision, SADC’s ruling has come closer to home, setting a legal precedent. Quite how this will spin out in practice is anybody’s guess, but AfriForum, the body that made the application, stated the obvious when it said the ruling was a moral victory for dispossessed farmers. AfriForum is an independent initiative of the trade union Solidarity, which is a vocal supporter of minority (read mainly Afrikaner and working-class white) rights in South Africa. But it also considers the continent fair game; among those who had their farms swiped by Mugabe’s mobs were also South African farmers, so the legal permutations become ever more interesting.

The High Court of Zimbabwe earlier defied the SADC tribunal rulings that sought to bar Zimbabwe’s government from forcibly acquiring land for black subsistence-farmer resettlement. It said the judgment contravenes Zimbabwe’s Constitution and public policy, and was against Zimbabwe’s domestic laws and agrarian policies, noting that “the greater public good must prevail”. But Gramara, an agricultural company owned by white Zimbabwean farmers, along with the former president of Zimbabwe’s Commercial Farmers’ Union, had sought an order for the registration of the SADC tribunal’s decision for enforcement in Zimbabwe. This followed an appeal by 79 white commercial farmers to the southern African regional court, seeking to block the Zimbabwe government’s compulsory acquisition of their farms.

The SADC tribunal, which is based in Windhoek, Namibia, passed interim and final orders barring acquisitions in 2008. They then approached Zimbabwe’s High Court to enforce these orders. The court acknowledged that as a rule, public policy dictated that the tribunal’s decisions – made within the confines of its international jurisdictional competence – be recognised and enforced in Zimbabwe, but that the application of this general rule depended on the facts of individual cases, and the legal and practical consequences of recognising and enforcing such a decision. In other words, it told SADC to buzz off, but didn’t have much of a legal leg to stand on.

But as far as SADC is concerned, Zimbabwe is still part of the regional body and is bound by its rulings. So the Pretoria High Court’s decision puts a lot more legal pressure on the governments of both Zimbabwe and South Africa. And now that Zimbabwe’ opposition Movement for Democratic Changes shares power with Mugabe’s Zanu-PF, they have new ammunition with which to bully the bully-boys in Mugabe’s party from the vantage point of Zimbabwe’s parliament. If it wasn’t so serious and terribly unjust, It would have been fun to watch.

Main photo: Zimbabwean farmers attend a meeting of white commercial farmers in the capital Harare, February 5, 2010. The farmers discussed ways in which they can force the Zimbabwe government to pay compensation for their confiscated farming land and have decided to take their case to the Southern African Development Community (SADC) Tribunal Court in March. REUTERS/Philimon Bulawayo