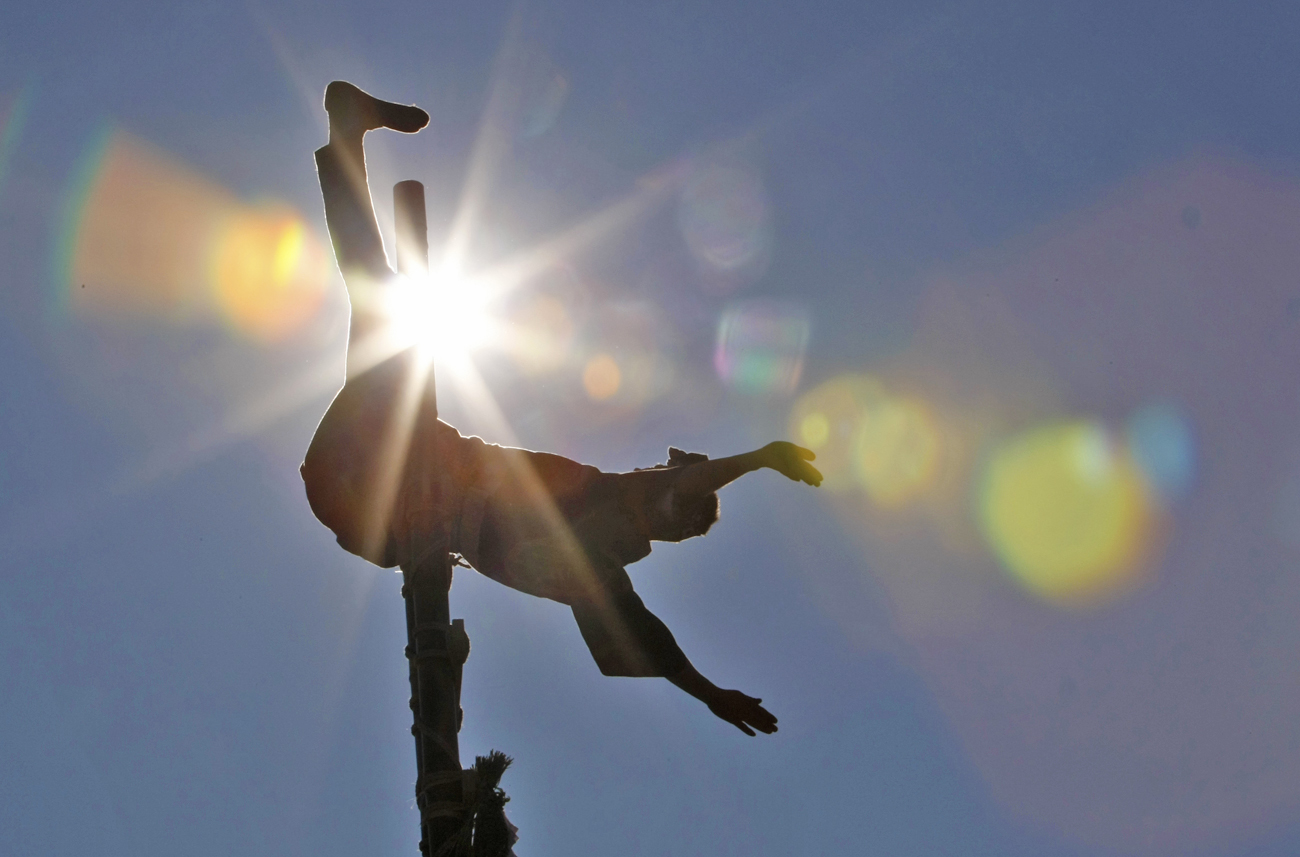 You must feel for Nersa's people these days: whatever their decision on Wednesday, they now stand accused of either plunging us all into darkness and bringing about the Stone Age again, or putting us all out of business.

Well that was predictable, with hindsight, of course. Nersa’s point man on this, Thembakile Bukula said on Wednesday they’d given Eskom “what they need, not what they want”. Bukula’s a clever man and has clearly learnt from his recent time in the media spotlight. So Nersa’s collection of economists and lawyers (that’s what electricity regulators are) reckon Eskom will be able to keep the lights on with this less-than 26% figure over three years. Which makes you wonder what Eskom people were smoking with their 35% request, never mind the extremely strong socks they’d been supplied with for their 45% opening gambit.

When asked what they took into account in their decision, Bukula spelt out a long list of factors. Good. We like that in an economist. You know, someone who doesn’t possess the fuzzy mind most politicians have, but who can actually think through every detail. And he was pretty cautious about it as well. He knew he’d get hell from all sides over this, but he also knew that as far as he could determine, in the paradigm he’d been given, he’d be doing the right thing. The stick he’ll get from Cosatu et al would be nothing compared to the slow death he would suffer in a Business Day editorial if he made a decision that later proved to suffocate Eskom.

Then there’s our old hobbyhorse, government policy in the electricity sector: Is there enough policy, is it detailed enough, will it work? Well, we threw that question in, just for fun. Now, National Energy Regulator is independent. It comes under the energy ministry, but it’s independent (like the Independent Communication Authority under communications, or the Competition Commission under trade and industry). Our question was kicked to Smunda Mokoena, who’s a member of Nersa’s electricity sub-committee, but also Nersa’s chief executive. He immediately went on the record to say that, of course, government policy was detailed enough, full of the right stuff. Gag reflex aside, we would have loved to have seen Bakula answer that question, as we got the impression that he’s a stand-up guy who really knows what’s going on. Perhaps we’re wrong to be nasty to Mokoena, but still.

On that note, Nersa’s new chairperson, Cecilia Khuzwayo is probably rethinking the career path she took. Talk about a wrong turn: Hi, the good news; you’re the new chairperson of Nersa, the bad news, in a month you will either be accused of plunging us all into darkness, or of putting us all out of our jobs. Khuzwayo’s from the Black Management Forum, and you may remember we’ve tangled with them in the electricity sector in the past. But we’re indebted to one of our colleagues in the press corps who picked up that she started her presentation with a list of government’s priorities. He wanted to know if Nersa was then truly independent. Well, of course, she’s not going to say publicly that her views of Nersa’s independence and the role of the executive are roughly those of Menzi Simelane. But she seemed awfully precise on government’s message to us. This could really matter, because at some point there will be one hell of a political fight over electricity in this country.

Now that we think of words such as “action” and “mass” in the same context, if ever Zwelinzima Vavi’s month could get more annoying, here it is. And boy, this time Cosatu is really pissed off. And yes, “strike is always the last option”, but Vavi’s ready to go. Nersa has handed Cosatu a ready-made reason to show its strength on an issue that you, dear reader (Cosatu member or not), may well feel like toyi-toying about yourself. We can see the Sandtonites joining the Tembisans on this – perhaps the moment of national cohesion we’ve been waiting for, cohesion over the monumental act of incompetence.

Which makes the ANC’s reaction to Nersa’s announcement all the more interesting. Whoever wrote the line, “The ANC congratulates NERSA on its decision” is clearly what Sir Humphrey Appleby used to call “politically courageous”. In the subtext of the immortal comedy “Yes, Minister” it means, a very, very bad idea. Sure, the ANC goes on to worry about the poor and all of that worthy, Cosatu-pleasing stuff. But then they have to back their people on Nersa, don’t they?

There’s still plenty of reaction to come. Both Eskom and energy minister Dipuo Peters have to talk in public about this. Peters will no doubt back Nersa, congratulate them on their decision perhaps, and try to get everyone to move on. Its long past midnight for her to talk about policy and on government’s still-undefined energy conservation programme. When the future blackouts come, and they will, she will be among the first to get blamed.

Eskom will probably grumble and mumble something about needing more, but promising to do what it can and it’s confident it will etc., you know the drill. But what they will do about it will define the future of this country in a profound way. Good luck to them.