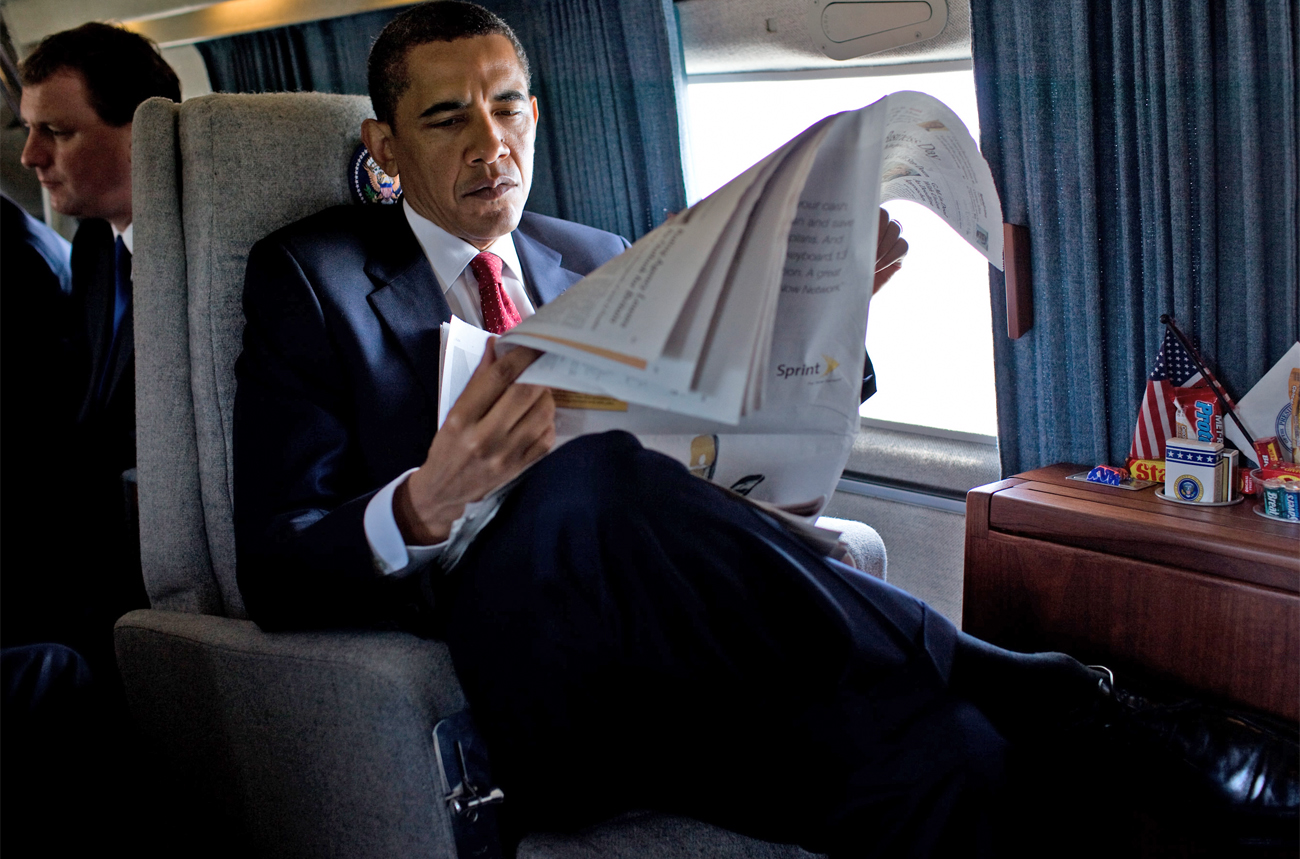 With Thursday’s globally televised healthcare debate at the White House in a room packed with both friends and foes, Obama hopes he will re-energise his party, health plan and his administration.

In hosting Thursday’s White House debate on healthcare reform, US President Barack Obama takes what almost certainly will be his administration’s biggest gamble for that elusive domestic policy “game changer” with an open, freewheeling debate to be televised live and watched by many millions. This new strategy rests on the belief Obama can successfully and convincingly communicate to the nation the broad strokes of what he hopes to achieve with a healthcare reform bill – far more effectively than has been done so far via the tortuously confusing, often-acrimonious debate carried out in the congress over the past year. (While polls say support for the healthcare reform measure continued to drop as congressional debate went on, other polls pointed that support rose among individuals, the more they learned about the proposals.)

This decision to host a live, six-hour, daytime, televised debate with Republican congressional leaders also builds on a realisation that Obama and the Democrats essentially have nothing to lose with this gamble. With the recent loss of their 60 vote majority in the senate and the Democrats’ consequent inability to close debate on any bill without attracting Republican support, the Democrats are turning to what they see as their last, best weapon – Barack Obama’s ability to rally public support.

As a result, the stakes are high as this nearly unprecedented political forum approaches. If Democrats win this game (measured by who “wins” the debate – and, more importantly, who “wins” in the post-debate polls), they may yet be able to pass health reform. Alternatively, if Republicans are perceived to have prevailed, they will give Obama and his party a defeat that will probably establish the tenor of the 2010 midterm elections and hand the Democrats diminished majorities in both houses of the US Congress – or even pass control of the senate to the Republicans.

Following growing criticism that Obama wasn’t sufficiently involved in shaping the health reform discussion, at the beginning of the week, the Obama administration released its own version of healthcare legislation. Hosted on new, snazzier websites, this time around the plan was labelled “the President’s proposal”. (Realistically, of course, it is the senate plan with judicious tweaks designed to appeal to the more liberal wing of the Democratic party in the House of Representatives – and it immediately drew criticism from Republicans that this newest plan was “yet another partisan, backroom bill that slashes Medicare for our seniors”.) The Republicans have built a major part of their strategy of opposition to healthcare reform plans by arguing that, besides transferring the entire health care sector to the federal government and wasting money, the plans would gut Medicare. Ironically, Medicare represents a major success for federally managed health care, being more efficient than most privately managed health insurance programs.

In the earlier fight for public opinion on the now-imminent White House meeting, Republican senate and house leaders John Boehner and Eric Cantor asked the White House to drop earlier Democratic reform bills and “start over” but this gained so little traction that Republicans accepted they could not skip the Thursday meeting and had to risk an open debate with Obama. It’s not easy to resist the appeal to come together for bipartisan discussions on the nation’s future, after all. So, it’s gloves off and ready to rumble at the White House – in full view of the American public. And if it’s good for Americans – wouldn’t it be just as good for those of us here in South Africa, right?

For more, read the New York Times, the AP, AP and the White House website