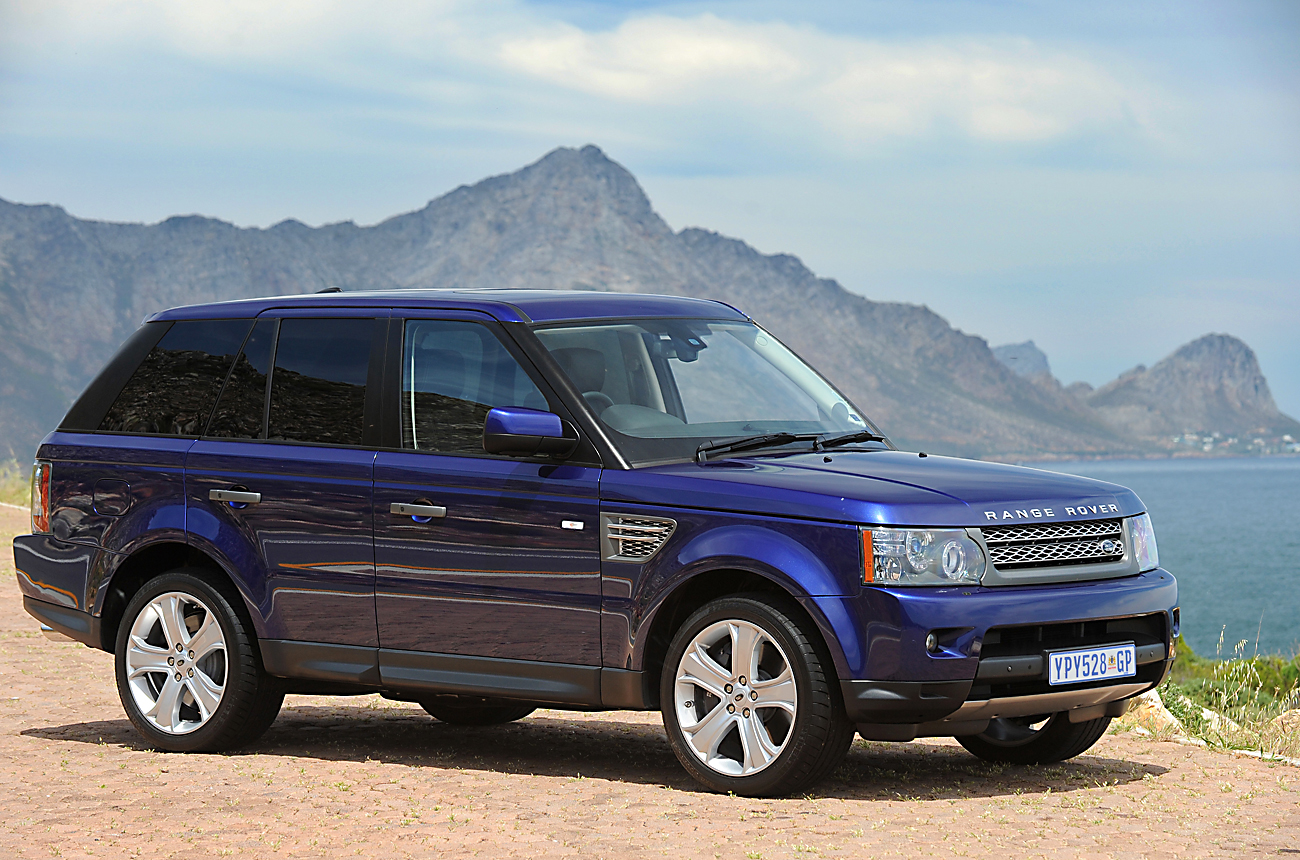 Imagine this: You have only one parking space, an unlimited budget and the need to purchase a car. Immediately. If that sounds simple enough, then consider the following criteria. Your vehicle should reflect your current, elevated station in life, but it can’t be too flashy, in case someone demands a lifestyle audit. (Are you listening, Julius?)

Your ideal car needs to offer enough space for a family holiday (even if you prefer to fly), but should still be compact enough to negotiate the narrow, leafy lanes of Constantia, Houghton or Bryanston without brushing centuries-old trees, lamp posts or unsuspecting cyclists.

Because you fancy yourself as a bit of a Michael Schumacher, your new wheels need to be rapid. But you also need to be able to negotiate potholes the size of small lakes, cross swollen rivers and deal with rutted road surfaces – and that’s just to get to your driveway.

Forget your Aston Martins, Porsches and Ferraris. Don’t even consider that Mercedes-Benz S-Class or a BMW Seven. There’s only one car that meets all of these requirements – and it’s made by Land Rover. Meet the Range Rover Sport Supercharged.

Okay, so it’s not much to look at. The shape is boxy and conservative, with a long, probing nose and a sloping, swaggering rear. It looks more sports utility than sports car, and it’s big and bulky enough to make even a brick look vaguely aerodynamic. But in this land of bakkies and big 4x4s, the Range Rover Sport slots in seamlessly next to the Prados, Cruisers, Hummers, MLs and X5s that readily populate even the most upmarket shopping precinct parking lots.

Step inside, however, and you’re overwhelmed by whiffs of hand-tanned hide and lacquered wood – a heady aroma of wealth and heritage, carefully nurtured for decades by auto makers intent on courting a discerning clientele.

Don’t be surprised, however, to encounter high technology comfortably nestled in this bespoke cabin. This is the 21st Century, after all.

A TFT touch-screen display delivers a wealth of vehicle information, allows access to the powerful hard drive-based audio system and displays maps and navigation instructions to the most obscure destinations. Your front passenger can watch a movie, while you’re shown less distracting vehicle data, at the same time, on the same display. Rear passengers are equally well looked after, with individual screens neatly melded into the front head restraints, while an integrated iPod dock means you can listen to the music and Podcasts you like, whenever and wherever you like.

As for space – well, in all fairness, those used to stretching out in a long-wheelbase limo may feel a little claustrophobic in this high-roofed, equipment-crammed cabin. But it’s not small by any means, and the seats, mirrors and steering column are all electrically adjustable to find a perfect seating position.

There’s also a boot big enough for a veritable mountain of Louis Vuitton’s best, conveniently accessed via a large (and heavy!) tailgate. But heck, with so much heavy metal, and all the trimmings, will this juggernaut ever get off the mark? Which brings us to the heart of the beast: an aristocratic five-litre V8, equipped with twin overhead camshafts per bank, and no less than 32 valves regulating the combustion of premium-grade fuel.

Developed in conjunction with its close cousin, Jaguar (remember, these two most colonial of British marques now, quite ironically, belong to Indian industrial giant, Tata), the engine delivers a more-than-abundant stream of power and torque.

For those with a need for statistics, maximum output is 375kW at 6,000rpm, combined with a crunching 625Nm of torque, the latter already on tap from only 2,500rpm. As we said: abundant. Even the Range Rover Sport’s substantial 2,590kg mass can’t blunt the impact of all that brute muscle.

The result? Acceleration that will make many a sports car’s impetus seem paltry and underwhelming by comparison. Floor the loud pedal and the view ahead becomes a velocity-blurred tunnel almost instantly.

You’re pressed back in that hide-trimmed seat so firmly that you might need to use the Bluetooth phone to call your chiropractor – if only you could let go of the steering wheel rim long enough to punch in the number.

Progress is always rapid, so rapid that you may reach that traffic light in the distance a lot quicker than you think. The six-speed auto gearbox struggles to keep up, despite shifts that are slick and swift. Shift paddles can add to the Schumacher illusion, but frankly, it’s best to leave the transmission to its own devices.

For the record, the zero-to-100 dash is despatched in only 6.2 seconds. And top speed is electronically governed to 225km/h, mainly because reaching 200km/h and beyond is so ridiculously easy that it’s best to protect Range Rover Sport Supercharged drivers from themselves.

Just as well then that the Range Rover Sport Supercharged’s performance potential is matched by the retardation talents of a quartet of dinner-plate-sized brake discs, equipped with Brembo callipers. They interrupt the big SUV’s progress with the unrelenting bite of a mechanical bull mastiff.

In town, the Range Rover Sport is docile enough to potter around without complaint – but be warned: that accelerator pedal needs to be approached with circumspection.

You could race the traffic light Grand Prix all day, but frankly, the Range Rover is destined for less-mundane applications. It has an insatiable appetite for space and the open road, and will effortlessly cover vast distances at average speeds that will make pilots of light aircraft reach for their slide rules.

Nor do the occupants of the Range Rover Sport have to be too concerned about the conditions they may encounter along the way. Because, despite its towering performance talents, its designer appointments and its high-tech kit, this is still a full-blooded, dyed-in-the-wool off-roader. Should you decide to head off the beaten track, this is the vehicle in which to do so. The Range Rover will plough through sand, glide through mud, crawl up rocks with the assurance and raw 4×4 talent of its Land Rover ancestors. Could  it conquer Table Mountain? Well, nobody’s tried as far as we know – but we wouldn’t bet against summiting it!

No other vehicle can offer such a breadth of sheer capability. Peerless performance, sure-footed handling, cosseting luxury, dazzling technology and true all-terrain capability in a single, superior motoring package.

By comparison, the negatives are merely minor irritations: a price tag only a smidgeon short of a million rand, an appetite for Sasol’s best unleaded that will make a Sherman tank look frugal, and a carbon footprint to match – 374grams of CO? for every kilometre travelled.

But for those with only one garage and no shortage of cash, there can only be one choice.

All photos by Rob Till.