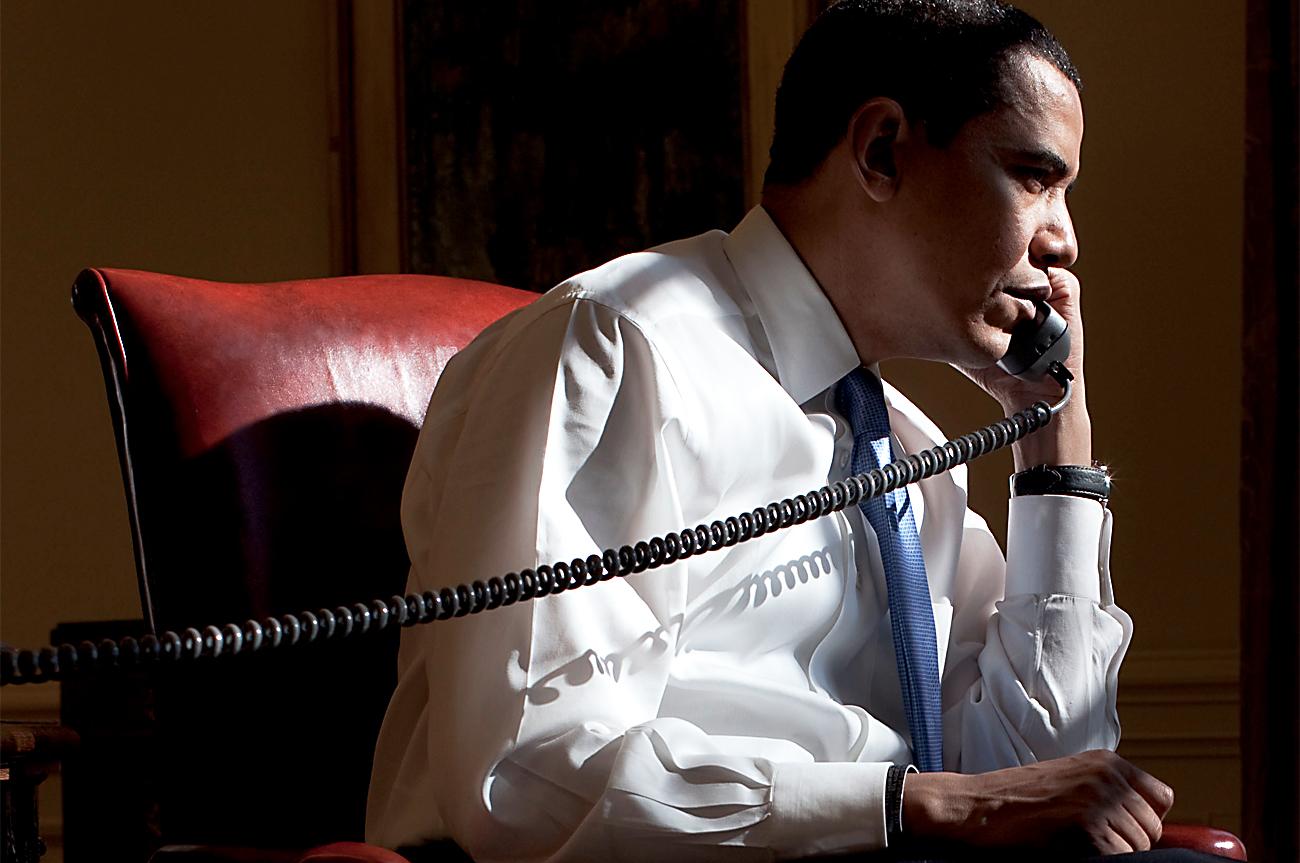 The news that President Barack Obama and his advisors are already planning for the 2012 US presidential election is just further proof of a fundamental shift in laws guiding US politics.

The political junkie’s ultimate website, Politico, came out early on Wednesday with the breaking news that everyone else had assumed would only come much later: President Barack Obama has already assembled a team to guide his 2012 re-election campaign.

It will be run from Chicago, headed (for now) by White House deputy chief of staff Jim Messina, with David Plouffe, head of the 2008 campaign, looking over his shoulder. There are indications that even Obama’s closest advisor, David Axelrod, may soon relocate back to Chicago and focus exclusively on his best friend’s re-election. The effort will cost a lot of money, of course. In 2012 Obama will have to eclipse his already huge record of $671 million raised for his last campaign. It used to be simple: Senators would legislate for four years and campaign for two out of their six-year term, as many times as they could politically and physically endure it all. Presidents, however, can only be elected to two terms, so during their first term they would exclusively think about things presidential for 30 months and then campaign for 18 months. Should they win a second term, they could run the country for the full 48 months, regardless of what the polls and opposition said.

Things changed dramatically with the ascent of one George W Bush to power. More ominously, Bush brought into power his brain, Karl Rove, who proceeded to pursue a vision of a permanent conservative majority. As Bush was elected by the minority of the US voters in the 2000 election and was immediately recognised as anathema to liberals and progressives, Rove’s only way of getting Bush re-elected and establishing long-term conservative domination was to start a permanent campaign to attract the far-right to Bush’s side. (Just days before the 2000 election it was revealed that Bush was arrested for drunk driving in 1976. According to Rove’s arithmetic, it cost him about 4 million votes.)

In the short term, Rove was successful: by moving to the far-right, Bush was re-elected in 2004, with nine million more voters coming to his side than in 2000. But in the long-term, Rove’s tactic destroyed the sense of bipartisanship in the US Congress and turned the rift between Democrats and Republicans into a political version of the Colorado Canyon.

As the Bush presidency stumbled from one disaster to another (Iraq, Katrina, Walter Read Hospital, Wall Street meltdown, and countless more), Democrats first demolished the Republicans in mid-term elections of 2006. Still, it took the best-run campaign ever, Obama 2008, to dislodge them from the US presidency.

As a result of these disastrous political gambles, the last eight or so years brought genuine animosity to the US political scene. The religious far-right, the very same people the Bush/Rove axis re-introduced to mainstream politics, is today controlling the GOP itself, and doing it with an iron fist. Moderate Republicans are either forced to turn extreme (John McCain, Mitt Romney, Tim Pawlenty) or face ideological exile (Arlen Specter, who became a Democrat; Olympia Snowe and Susan Collins from Maine faced abuse after joining Democrats in voting for elements of health care reform).

Under such pressure, GOP members of the House and Senate adopted the “no” tactics to just about each and every proposal, measure or bill brought in by Democrats or President Obama, even if they had supported it just days before. And their approach worked, up to a point, with their mostly white and religious base, and even with a healthy chunk of independent voters.

The Republicans’ relentless attacks, through their well-coordinated TV talking heads, or entire shows (Rush Limbaugh) and news channels (Fox News), have forced Obama and the Democrats onto the back foot for most of the early US winter.

But, starting with his State of the Union speech, Obama has been on the attack again. In confronting Republicans directly, he is hoping his message of them being a spectacularly negative bunch will sink through.

Still, if there’s one thing Obama and his aides learnt over the last year, it is this: it will take an extraordinary effort to retain the large majority Democrats enjoy today. His decision to start preparing for the 2012 election now, rather than in 2011 as expected, is a good measure of how terrifyingly long and ugly that race will be.

Read more: Politico.com, The Daily Maverick’s piece on McCain’s shift, or our article on CPAC.